The on­col­o­gy play­er an­nounced Thurs­day that it has en­gaged with both new and ex­ist­ing in­vestors in a PIPE fi­nanc­ing — sell­ing 3.3 mil­lion shares at $12.50 a share, the biotech’s clos­ing price at Nas­daq on Wednes­day. The com­pa­ny is al­so sell­ing off pre-fund­ed war­rants to pur­chase over 2.4 mil­lion more shares at $12.4999 per pre-fund­ed war­rant.

“We are ex­treme­ly pleased to have the sup­port of this in­vestor group,” said Aa­di founder and CEO Neil De­sai in a state­ment. The chief ex­ec­u­tive not­ed that the funds push out Aa­di’s cash run­way a year more in­to 2025.

Shares of $AA­DI went up 3% af­ter the mar­ket opened Fri­day morn­ing. Aa­di did not re­spond to queries from End­points News be­fore press time. 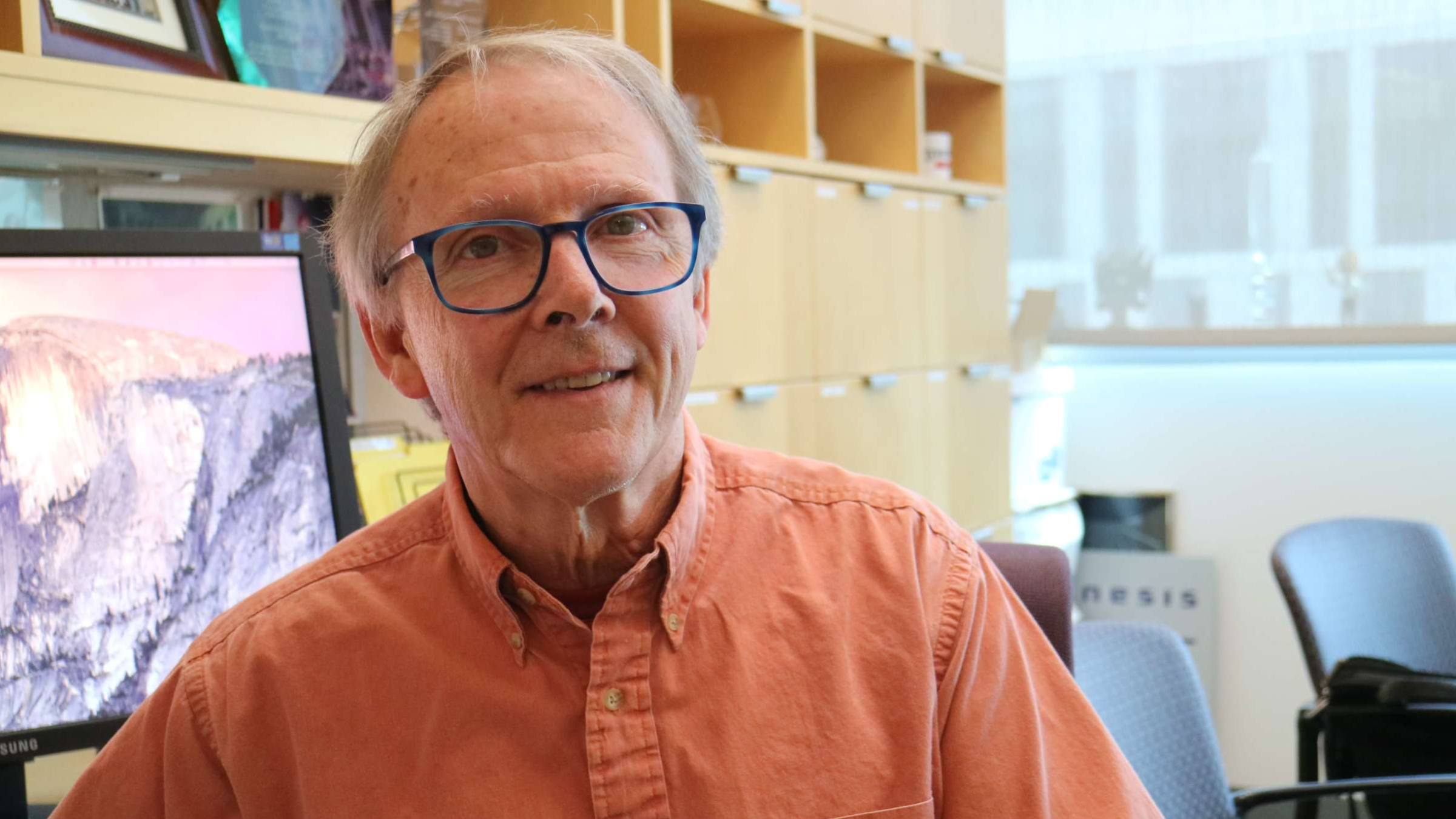