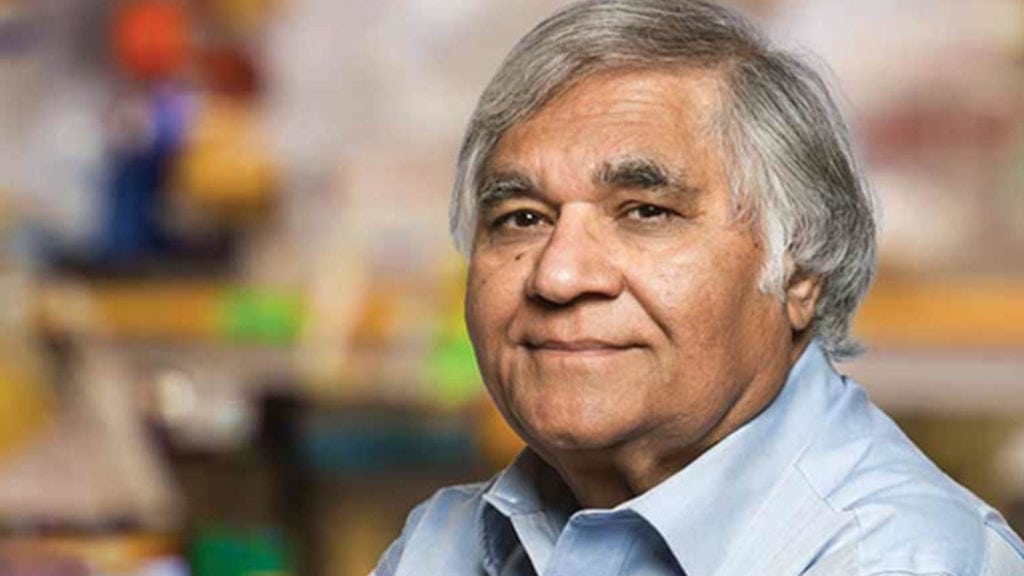 In April, Sci­ence pub­lished a de­tailed ac­count of al­le­ga­tions made by eight women who said that Ver­ma “grabbed their breasts, pinched their but­tocks, forcibly kissed them, propo­si­tioned them, and re­peat­ed­ly com­ment­ed on their phys­i­cal at­trib­ut­es in pro­fes­sion­al set­tings.” Among them were a Salk lab tech­ni­cian, a post­doc­tor­al re­searcher, oth­er Salk staffers and fac­ul­ty, and women out­side of the in­sti­tute who had pro­fes­sion­al en­coun­ters with Ver­ma. Five were named while three re­quest­ed anonymi­ty.

Salk sus­pend­ed Ver­ma, who first joined in 1974, when the in­sti­tute re­ceived a list of ques­tions from Sci­ence writer Mered­ith Wad­man a few days pri­or to the sto­ry’s pub­li­ca­tion and saw claims that the in­sti­tute “was not pre­vi­ous­ly aware of.” That led them to al­so ex­pand the scope of an in­ves­ti­ga­tion on Ver­ma that be­gan in Feb­ru­ary in re­sponse to oth­er al­le­ga­tions.

Ver­ma’s de­par­ture may mark an end to his episode of the #MeToo move­ment, but Salk’s ten­sion with women among its ranks is far from over.