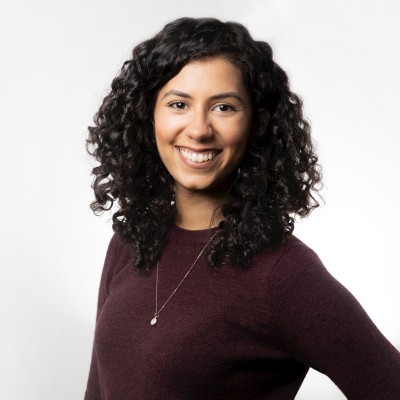 Some of the dif­fer­ences come down to fa­mil­iar­i­ty and habit with IL-23s more re­cent­ly ap­proved in rheuma­tol­ogy and vice ver­sa for IL-17s in der­ma­tol­ogy. But it al­so has to do with the dif­fer­ent types of spe­cial­ists.

To dive deep­er in­to why there’s a split be­tween the IL cat­e­gories, Spher­ix asked both groups of doc­tors which IL-17 or IL-23 they would choose if they could on­ly pick one. When it comes to IL-17s for rheuma­tol­o­gists, they chose Cosen­tyx over Taltz in a fair­ly close 60-40 split, but with IL-23, the arthri­tis doc­tors chose the first-to-mar­ket Trem­fya over the new­er Skyrizi much more wide­ly in an 80% to 20% split.

When they asked the der­ma­tol­o­gists about IL-23s, they went for Skyrizi in a big way, as Me­len­dez ex­plained: “Out of the gate, they be­came en­am­ored with Skyrizi and that con­tin­ues to this day.”

How­ev­er, when it comes to derms and IL-17s, Spher­ix’s five years of da­ta on the same ques­tion show a def­i­nite shift. Be­fore Skyrizi was ap­proved in 2019 — as the third-to-mar­ket IL-23 — the skin docs pre­ferred the first-to-mar­ket Cosen­tyx over Taltz. How­ev­er, Me­len­dez said, the Skyrizi ap­proval showed them that it was OK to con­sid­er drugs that may not be first to mar­ket. The re­sult is that now derms chose Taltz over Cosen­tyx for the IL-17 pref­er­ence. 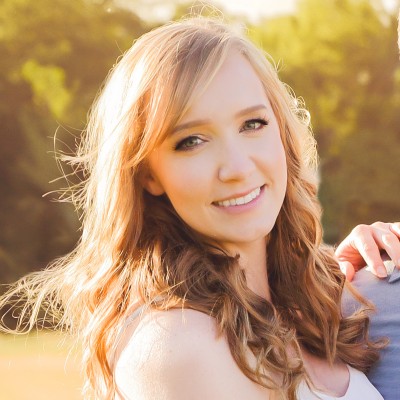 Her col­league Max­ine Yarnall, Spher­ix’s head of the rheuma­tol­ogy fran­chise, said, “Be­cause there is so much of crossover — rheums treat­ing more pa­tients with skin in­volve­ment and derms treat­ing more peo­ple with rheuma­to­log­ic con­di­tions like PsA — it’s be­com­ing more and more watched by [phar­ma] clients who are now fo­cused on both groups.”

The large num­ber of crossover drugs has spurred an­oth­er ef­fect as pa­tients with both con­di­tions can po­ten­tial­ly be treat­ed by ei­ther a der­ma­tol­o­gist or rheuma­tol­o­gist.

“Most pa­tients first have pso­ri­a­sis and about 20% de­vel­op pure PsA and an­oth­er 20% get some lev­el of joint in­volve­ment,” Me­len­dez said. “Now that [der­ma­tol­o­gists] have al­most the same ex­act prod­ucts, mi­nus the JAKs, that a rheuma­tol­o­gist has, we’re see­ing pa­tients that present with mild joint dis­ease be­ing held on­to longer by der­ma­tol­o­gists.”

The same is true for rheuma­tol­o­gists with most spe­cial­ists in the cat­e­go­ry com­fort­able treat­ing pa­tients with mild to mod­er­ate pso­ri­a­sis with two-thirds us­ing their own clin­i­cal as­sess­ment when it comes to pso­ri­at­ic arthri­tis pa­tients with skin in­volve­ment.

The GSK campaign for allergy nasal spray Flonase stars a variety of lawn monsters and pollinator pains. Now the pharma is encouraging allergy sufferers on social media to build their own make-believe allergy monsters.

The “Face Your Monster” digital effort encourages people to input their allergens and symptoms online or mobile phone to create a personalized version of their seasonal misery – and then share a mini-video of it in action on social media.