Roche is gam­bling on a new way of dis­cov­er­ing drug tar­gets and, ul­ti­mate­ly, promis­ing to in­fuse more than $375 mil­lion in­to a small biotech if all goes well. 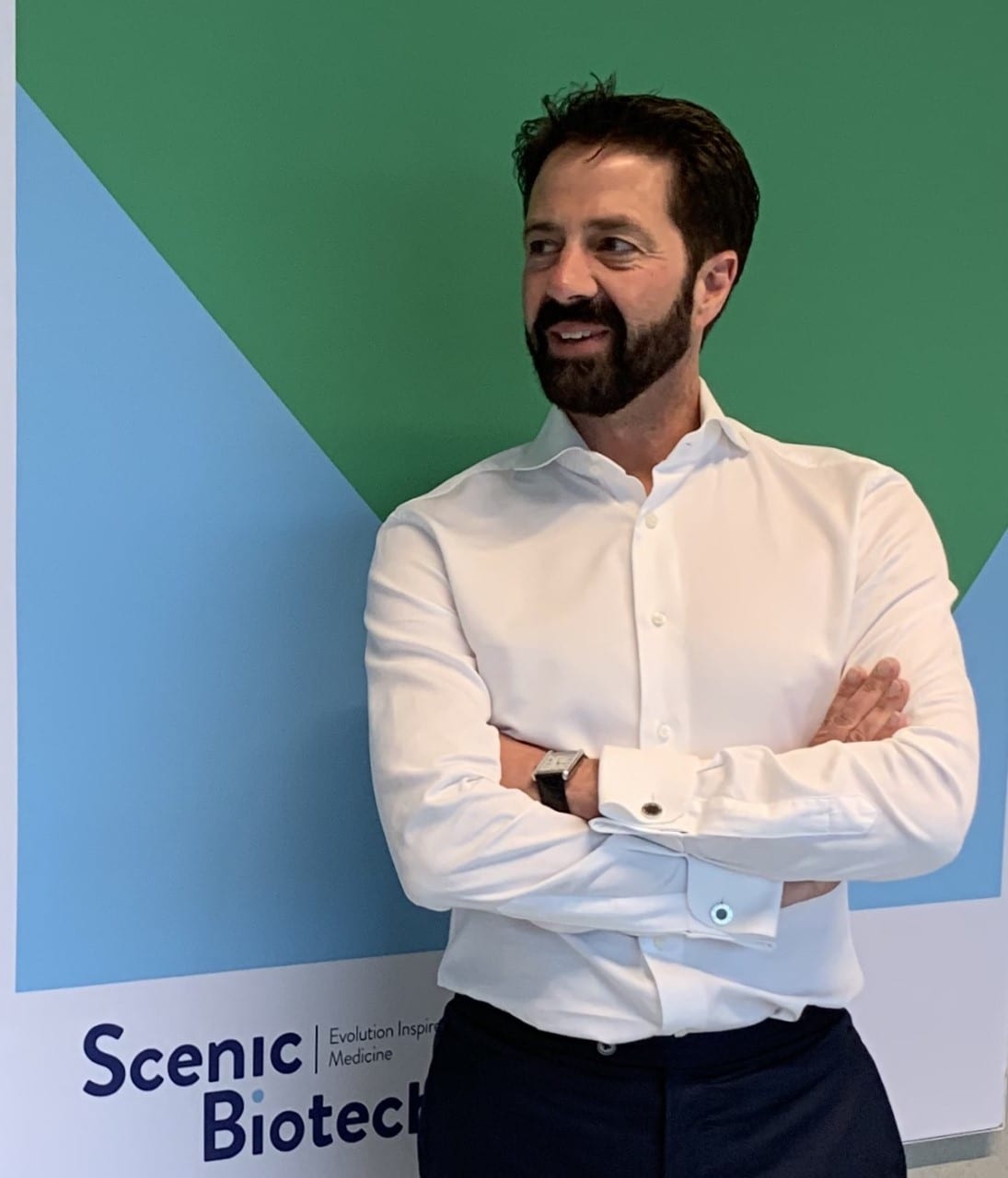 Af­ter each get­ting a PhD from the pres­ti­gious Dutch re­search cen­ter and spend­ing time in the Boston/Cam­bridge biotech hub, Thi­jn Brum­melkamp and Se­bas­t­ian Ni­j­man built their func­tion­al ge­nomics plat­form and named it Cell-Seq. The tech al­lows sci­en­tists to sift through all 20,000 genes in hap­loid cells (which have on­ly one set of chro­mo­somes), iden­ti­fy the genes that mod­i­fy a giv­en dis­ease, and cre­ate a li­brary of maps pin­point­ing them.

“There have been oth­er mod­i­fiers dis­cov­ered but these have most­ly been dis­cov­ered by serendip­i­ty,” Ni­j­man, who’s al­so the CSO, told End­points News. “What we are now do­ing is do­ing this sys­tem­at­i­cal­ly.”

Os­car Ize­boud, a for­mer banker who was re­cruit­ed to be CEO this Ju­ly, put it this way: “It’s a very fast way to find a nee­dle in a haystack.”

Once they find it, the strat­e­gy is to then find gene prod­ucts — pro­teins — that can be tar­get­ed with small mol­e­cule drugs or an­ti­bod­ies. In most cas­es they would be en­zymes, such as QPCTL, which Scenic be­lieves is a drug­gable mod­i­fi­er of the CD47 check­point. 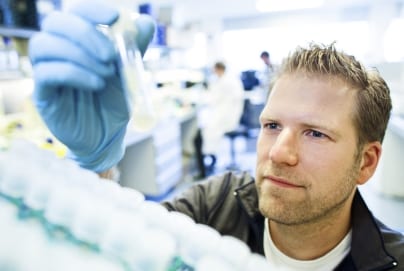 Scenic, though, isn’t the on­ly start­up claim­ing to have the nec­es­sary tools to un­pack ge­net­ic mod­i­fiers — an idea that’s cen­tral to the mys­ti­fy­ing no­tion that peo­ple born in­to the same fam­i­ly, with the same genes, don’t al­ways have the same dis­ease.

Aside from the big Roche col­lab­o­ra­tion, he al­so has in his cor­ner sea­soned drug such as GSK vet Chas Boun­tra and cell ther­a­py ex­pert Ton Schu­mach­er, who’s just em­barked on his own new ven­ture with Arie Bellde­grun and David Chang. If any­thing, the buzz that ri­vals are gen­er­at­ing is wel­come.

“Peo­ple are start­ing to re­al­ize and wake up to the fact that this is now pos­si­ble,” Ni­j­man said. “We can now go af­ter this type of drug tar­get.”

Zosano $ZSAN has officially come up short in its bid to develop a migraine patch.

The FDA rejected the company’s application to repurpose the triptan zolmitriptan in a new delivery system as Qtrypta, Zosano said Wednesday morning, issuing a CRL for the microneedle patch. Regulators cited inconsistent exposure levels across multiple clinical trials as the main reason for the thumbs down.

Investors did not take too kindly to the news, with Zosano shares plunking down around 25%. The company is requesting a Type A meeting to “provide clarity on the next steps for the program,” CEO Steven Lo said in a statement.

One of GlaxoSmithKline’s big projects at its global vaccine R&D center in Rockville, MD is set to enter Phase III after passing early-stage tests with flying colors.

Eyeing the wide-open respiratory syncytial virus (RSV) space, GSK is pushing two different vaccine candidates: GSK3888550A is designed to confer protection to infants via maternal immunization, while GSK3844766A is meant for the elderly.

Purdue Pharma may soon be signing off on a guilty plea and an $8 million-plus settlement to wrap up its controversial role distributing OxyContin.

The AP has the breaking story this morning.

Purdue filed for bankruptcy last year, along with Insys and followed by Mallinckrodt, as it navigated its way through a blizzard of litigation surrounding Oxy, which triggered an epidemic of abuse around the country.