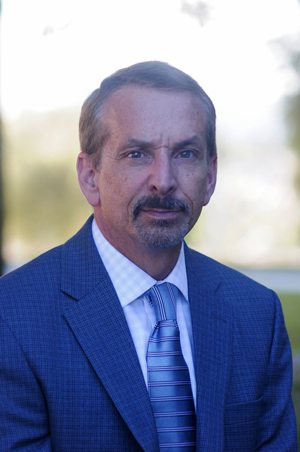 In re­sponse to a query, Roche says that 0810 is be­ing shelved now so the com­pa­ny can move for­ward with an­oth­er one of Ser­agon’s drugs in the same field that has bet­ter po­ten­tial — and they’re just as in­ter­est­ed in SERDs as ever. Their state­ment:

The re­ver­sal marks an un­usu­al set­back for Genen­tech and Roche, which rarely spend that kind of mon­ey on an ex­per­i­men­tal as­set. He­len Thomas, who was then writ­ing Heard on the Street for the Wall Street Jour­nal, found it “dis­con­cert­ing” at the time.

“Rarely in oth­er sec­tors,” she not­ed, “do com­pa­nies shell out vast sums for as­sets that could quite pos­si­bly amount to noth­ing.”