An­ti­fun­gal drug de­vel­op­er Scynex­is, which burst in­to the zeit­geist as one of the sole US-based com­pa­nies with a Can­di­da au­ris ther­a­py in hu­man tri­als, on Thurs­day dis­closed that the same ex­per­i­men­tal drug had hit the main goal in a late-stage tri­al in pa­tients with vagi­nal yeast in­fec­tions.

The sec­ondary end­point of my­co­log­i­cal erad­i­ca­tion was al­so met. On the safe­ty side, se­vere ad­verse events were rare, but there were more cas­es re­port­ed in the place­bo group than the ibrex­a­fungerp group, the com­pa­ny added.

An­oth­er twin late-stage study test­ing ibrex­a­fungerp, called VAN­ISH-306, is be­ing con­duct­ed — and da­ta is ex­pect­ed next year. As­sum­ing it is pos­i­tive, re­sults from both tri­als will be used to sub­mit a mar­ket­ing ap­pli­ca­tion in the sec­ond half of 2020. (The drug is al­so be­ing eval­u­at­ing for use in the CAN­DLE study in pa­tients with re­cur­rent VVC — the re­sults are ex­pect­ed in 2021. ) 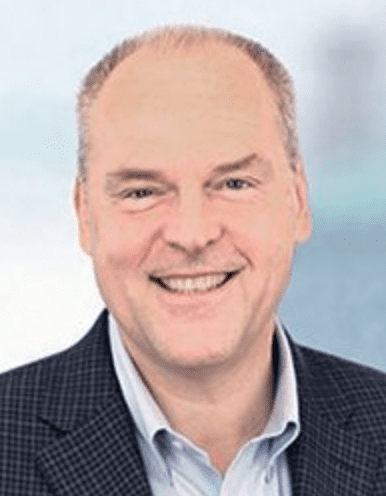 Ibrex­a­fungerp, if ap­proved, could end up as the on­ly oral al­ter­na­tive to flu­cona­zole ap­proved for acute VVC in­fec­tions, al­though My­covia is test­ing an­oth­er ther­a­py, VT-1161, for pa­tients with re­cur­rent VVC, Need­ham’s Alan Carr wrote in a note, adding that he ex­pects ibrex­a­fungerp to launch in 2021.

It has been decades since a fresh fam­i­ly of an­ti­fun­gals has come on to the mar­ket — at the mo­ment there are three class­es of an­ti­fun­gals in clin­i­cal use, in­clud­ing azoles and echinocan­dins. The most pop­u­lar an­ti­fun­gals in use to­day were in­tro­duced in the 1980s and this class is in­creas­ing­ly los­ing its po­ten­cy, as fun­gal pathogens be­come more re­sis­tant.

One of the biggest chal­lenges fac­ing the field of an­ti­fun­gal drug de­vel­op­ment is the lack of in­cen­tives, such as those af­ford­ed to com­pa­nies in the an­tibac­te­r­i­al and an­tivi­ral space, he said, adding that when Scynex­is ap­proached BAR­DA for fund­ing, they were told an­ti­fun­gals were not a pri­or­i­ty in Wash­ing­ton.

“I hope this aware­ness will now reach Wash­ing­ton.”