Search­ing for a few great drugs, Bridge­Bio bags $135M to back a fresh slate of R&D bets

Bridge­Bio is all about shots on goal.

The last time I wrote a sto­ry about the com­pa­ny in April, CEO Neil Ku­mar had just es­tab­lished his 9th sub­sidiary op­er­a­tion to ex­plore a small mol­e­cule ther­a­py for transthyretin (TTR) amy­loi­do­sis. And now it’s lined up $135 mil­lion — more than it’s ever raised be­fore — to es­tab­lish up to 10 more of these R&D ef­forts. 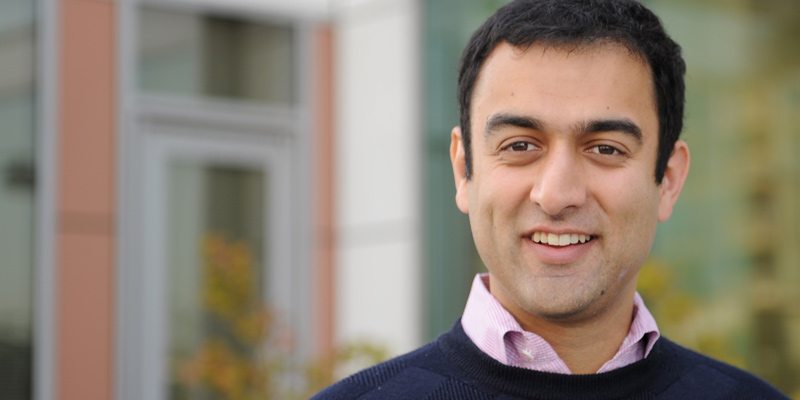 Ku­mar is not your av­er­age cheer­lead­ing biotech CEO. He doesn’t like to tout things, “hates” the way some peo­ple jump up and down when they go over fundrais­ing goals (yes, he did just do that), and doesn’t like to claim every new in­vestor as a true be­liev­er that every­thing they do will work.

In Ku­mar’s world, every­thing em­phat­i­cal­ly will not all work. But if you make enough smart bets, play­ing a full ta­ble of cards, some will, and that will be plen­ty good enough to qual­i­fy for suc­cess.

“The key,” he tells me, “as we dis­cussed, is try­ing to find ear­ly stage” as­sets and push cap­i­tal ef­fi­cient­ly; “see if there’s some­thing in­ter­est­ing there.”

This new raise gives the com­pa­ny a cou­ple of more years to run. And if some of it looks good, the fi­nan­cial back­ers will like­ly stay on for more.

Search­ing for a few great drugs, Bridge­Bio bags $135M to back a fresh slate of R&D bets