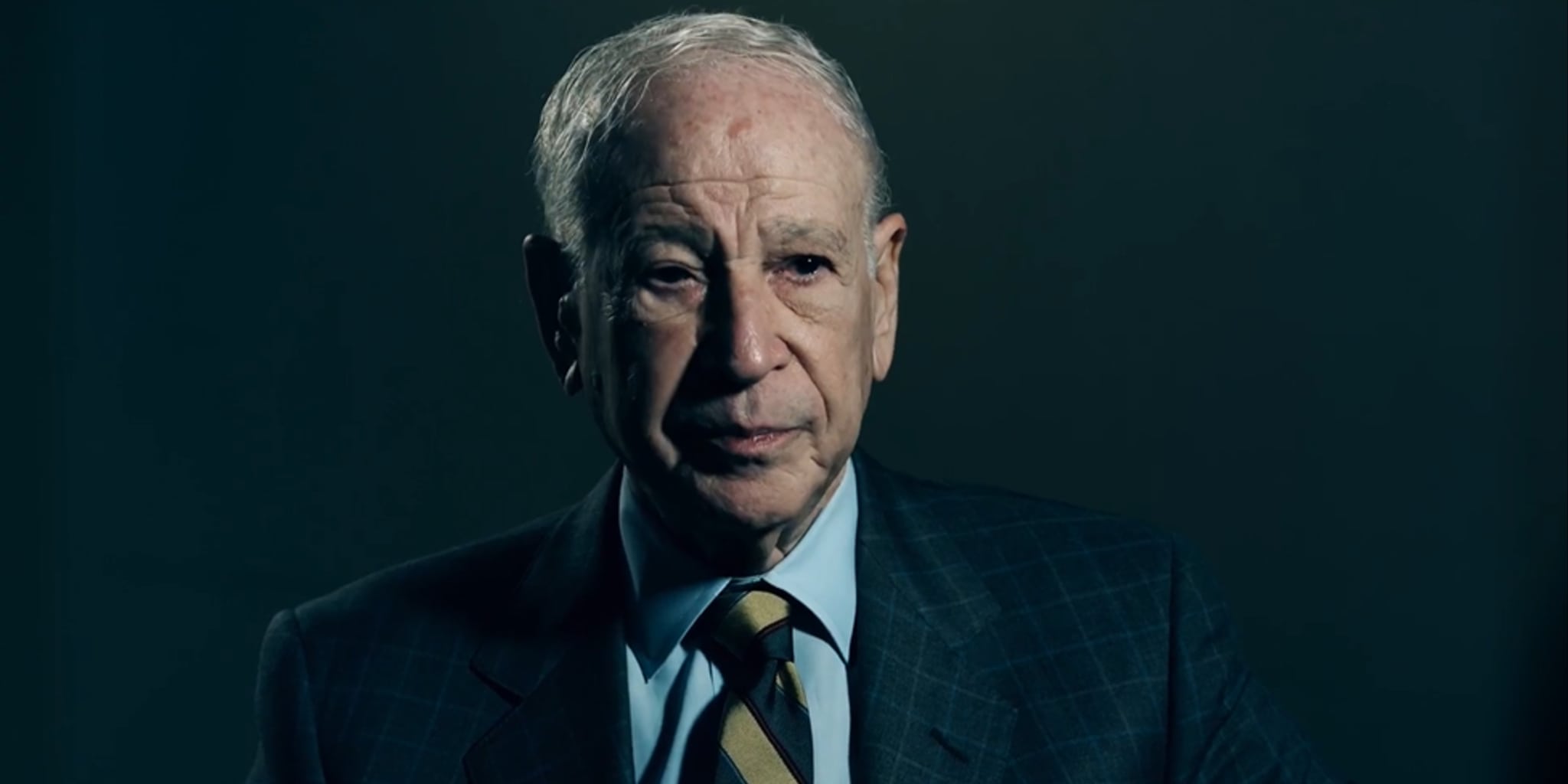 Over the years Phillip Frost has ac­quired quite a rep­u­ta­tion in biotech. He chaired Te­va, man­ages Op­ko Health — and now has to con­tend with ac­cu­sa­tions from the SEC that he ac­tive­ly par­tic­i­pat­ed in a scheme to pump up biotech share prices in or­der to reap mil­lions in wind­fall prof­its ahead of their col­lapse.

Al­to­geth­er, says the charge, the con­spir­a­cy by Frost, Honig and sev­er­al oth­ers net­ted the group $27 mil­lion, fleec­ing small in­vestors that took the bait set by John H. Ford. Here’s one of the sto­ries they al­leged­ly paid for.

In a state­ment put out fol­low­ing the charges late Fri­day, Op­ko re­spond­ed that Frost could have ex­plained the whole thing if the SEC had both­ered to fol­low the rules and in­form him in ad­vance of the charges that were be­ing shaped against him. The ac­cu­sa­tions, the com­pa­ny added, con­tain “se­ri­ous fac­tu­al in­ac­cu­ra­cies.”

Op­ko and Dr. Frost have al­ways prid­ed them­selves on ad­her­ing to the high­est stan­dards of fi­nan­cial dis­clo­sure, and they are con­fi­dent that once a prop­er in­ves­ti­ga­tion is com­plet­ed and the facts of the case have been ful­ly dis­closed, the mat­ter will be re­solved fa­vor­ably for them.

“What we are build­ing here is a com­pa­ny that will have a half a dozen prod­ucts, each ca­pa­ble of do­ing more than a bil­lion dol­lars in sales and some sev­er­al bil­lion,” he told Forbes. “In the case of hu­man growth hor­mone, where we are part­nered with Pfiz­er, that is a $3.5 bil­lion mar­ket.”