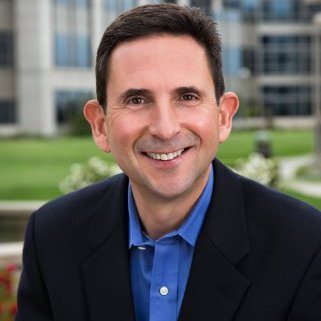 Davis had been the se­nior vice pres­i­dent and head of ear­ly clin­i­cal de­vel­op­ment at Pfiz­er. He ear­li­er com­plet­ed a stint at Bax­al­ta af­ter spend­ing 10 years on the fac­ul­ty at UC San Fran­cis­co. 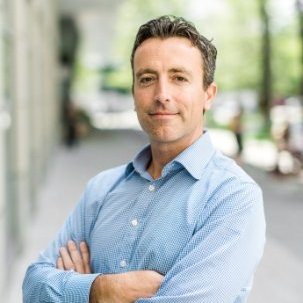 Ma­gen­ta has been mak­ing a splash in the big Cam­bridge/Boston hub, gath­er­ing $98.5 mil­lion in ven­ture cash from some mar­quee in­vestors that in­cludes GV — the ven­ture group for­mer­ly known as Google — and in-li­cens­ing a mid-stage drug that No­var­tis thinks high­ly of for en­hanc­ing cord blood stem cells as a treat­ment.

“As a clin­i­cal stage com­pa­ny, we are de­light­ed to wel­come John, a very sea­soned physi­cian-sci­en­tist, to our team,” said Ma­gen­ta CEO Ja­son Gard­ner (who launched the com­pa­ny af­ter leav­ing GSK) in a state­ment. “John’s rich ex­pe­ri­ence in im­munol­o­gy and drug de­vel­op­ment will be cru­cial as we move our pro­grams for­ward.”