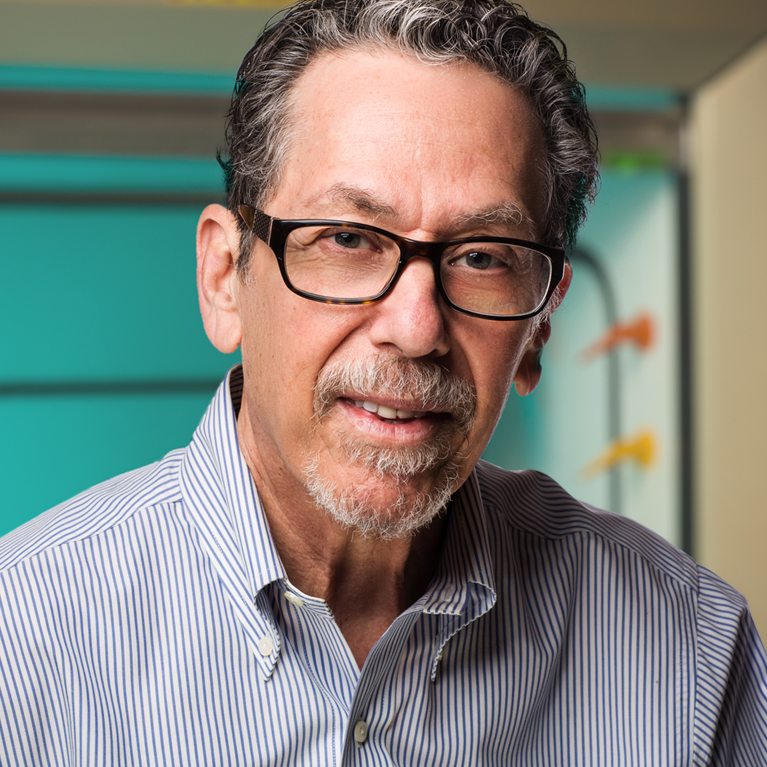 Salk In­sti­tute’s leg­endary sci­en­tist Ronald Evans has co-found­ed a string of new biotech com­pa­nies over the years, in­clud­ing Lig­and Phar­ma­ceu­ti­cals, Syn­dax and more re­cent­ly San Diego-based Metacrine. And now he’s com­plet­ed new pre­clin­i­cal re­search on a drug that he says has at­tract­ed at­ten­tion from some oth­er com­pa­nies in the bio­phar­ma world in­ter­est­ed in try­ing it on hu­mans.

And this one is a doozie.

It starts with a pair of ques­tions: “How does en­durance work?” he asked. “And if we re­al­ly un­der­stand the sci­ence, can we re­place train­ing with a drug?”

Evans and his lab crew have al­ready done work on mice that demon­strate how per­ma­nent­ly ac­ti­vat­ing the PPARδ gene could turn your av­er­age ro­dent in­to the an­i­mal world’s marathon run­ners. Then they came up with a drug — GW1516 — that ac­ti­vat­ed the tar­get gene, but found that the mice still had to ex­er­cise in or­der to build en­durance.

So they tried it again, up­ping the dose and dou­bling the treat­ment time from 4 weeks to 8.

This time the drug worked on build­ing en­durance, with mice on the con­trol arm able to run for 160 min­utes com­pared to the marathon-like 270 min­utes in the drug arm.

So what’s go­ing on here?

The sci­en­tists say that ex­haus­tion for these run­ning mice set in when blood sug­ar dropped to a cer­tain lev­el. The mech­a­nism of ac­tion im­proved ex­pres­sion in genes that are in­volved in break­ing down fat for en­er­gy but blocked a sim­i­lar ef­fect on sug­ar, pre­serv­ing glu­cose for brain ac­tiv­i­ty. 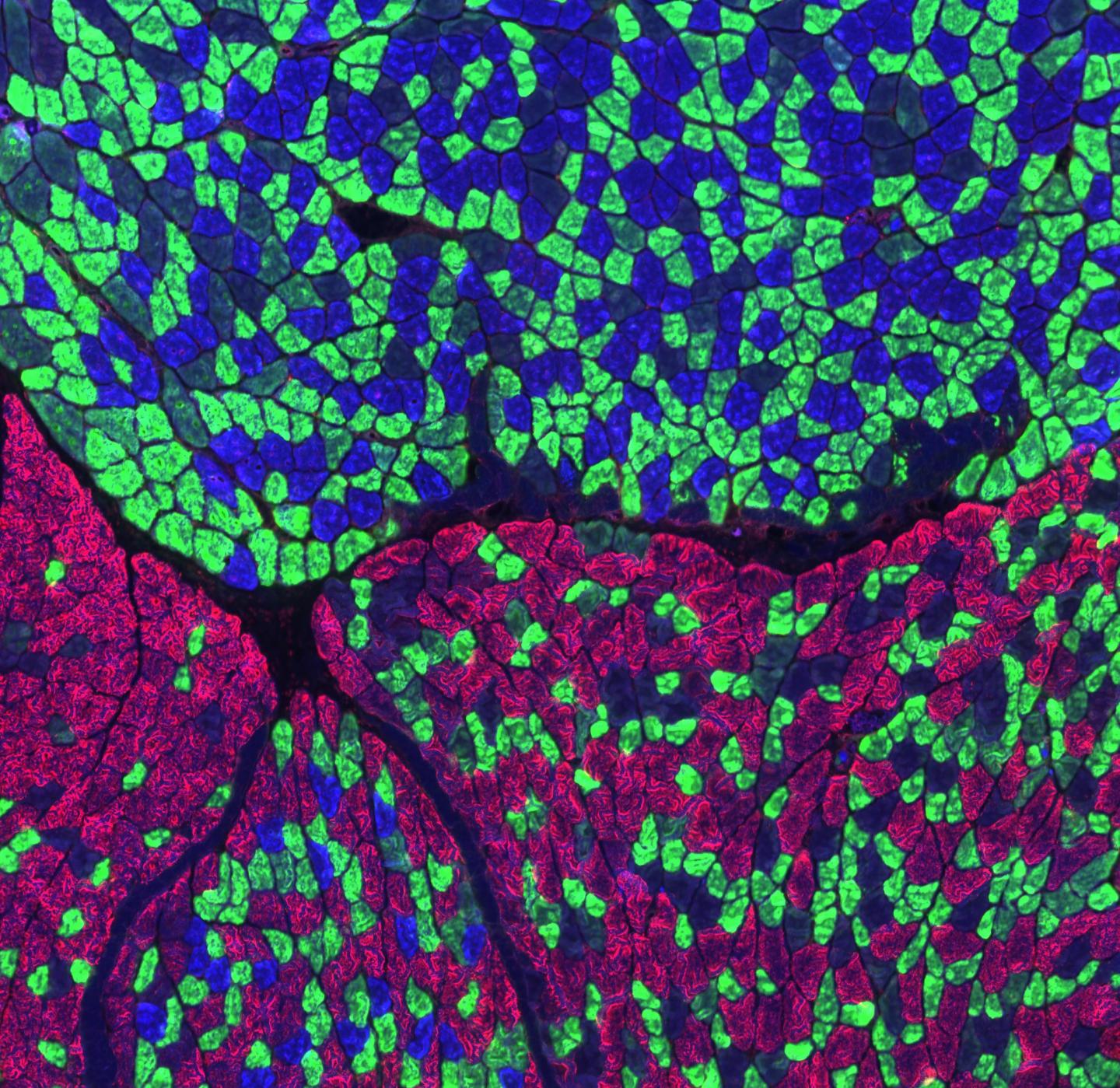 In a none too sub­tle pitch to drug de­vel­op­ers, the team says that their work has at­tract­ed some ac­tive in­ter­est on the part of bio­phar­ma com­pa­nies in­trigued by the no­tion that a drug like this could be a ma­jor help to the obese, di­a­bet­ics and peo­ple weak­ened by surgery.

It’s al­so worth not­ing that the more won­der­ful a drug’s ef­fect is in mice, whether it’s cur­ing can­cer or cre­at­ing Mighty Mouse with drugs, the high­er the bar on get­ting a drug like that in­to hu­mans. And that goes dou­ble for any­thing re­lat­ed to burn­ing fat.