The FDA on Fri­day an­nounced that Leah Christl, di­rec­tor of the Ther­a­peu­tic Bi­o­log­ics and Biosim­i­lars Staff (TBBS) in the Of­fice of New Drugs (OND), has de­cid­ed to leave the FDA and will de­part 22 Feb­ru­ary. Christl is mov­ing to Am­gen. 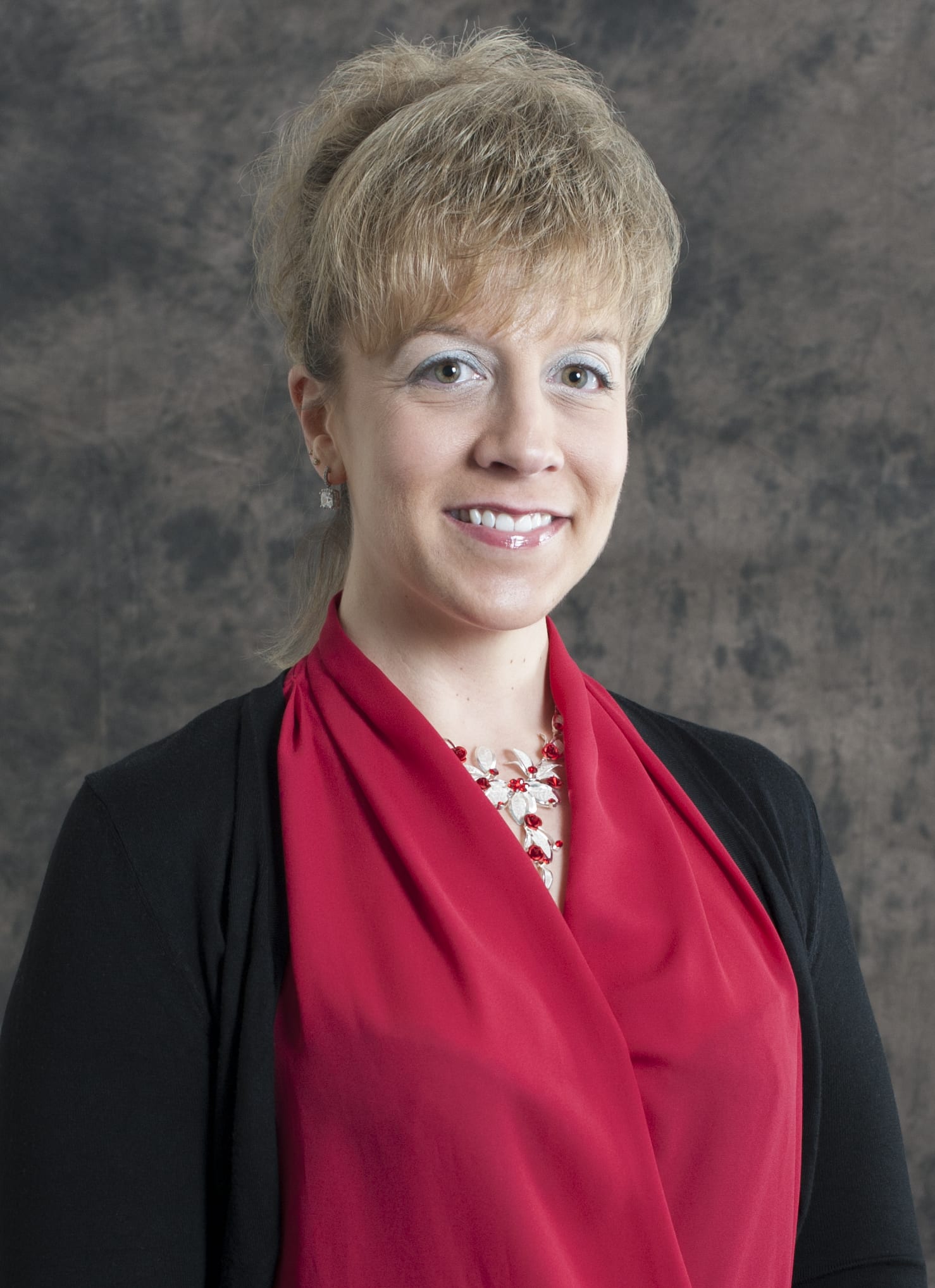 Af­ter join­ing the FDA in 2003, Christl since 2010 has been at the fore­front of biosim­i­lar pol­i­cy and reg­u­la­tions at the FDA and was the lead ex­pert in both of the user fee agree­ments for biosim­i­lars.

A fre­quent speak­er at in­dus­try and oth­er con­fer­ences, Christl “was in­stru­men­tal in pol­i­cy de­vel­op­ment and the in­ter­pre­ta­tion and im­ple­men­ta­tion of the Bi­o­log­ics Price Com­pe­ti­tion and In­no­va­tion (BP­CI) Act for CDER and FDA, which has led to 17 FDA ap­proved biosim­i­lars to date,” ac­cord­ing to an email from CDER Di­rec­tor Janet Wood­cock and OND Di­rec­tor Pe­ter Stein. 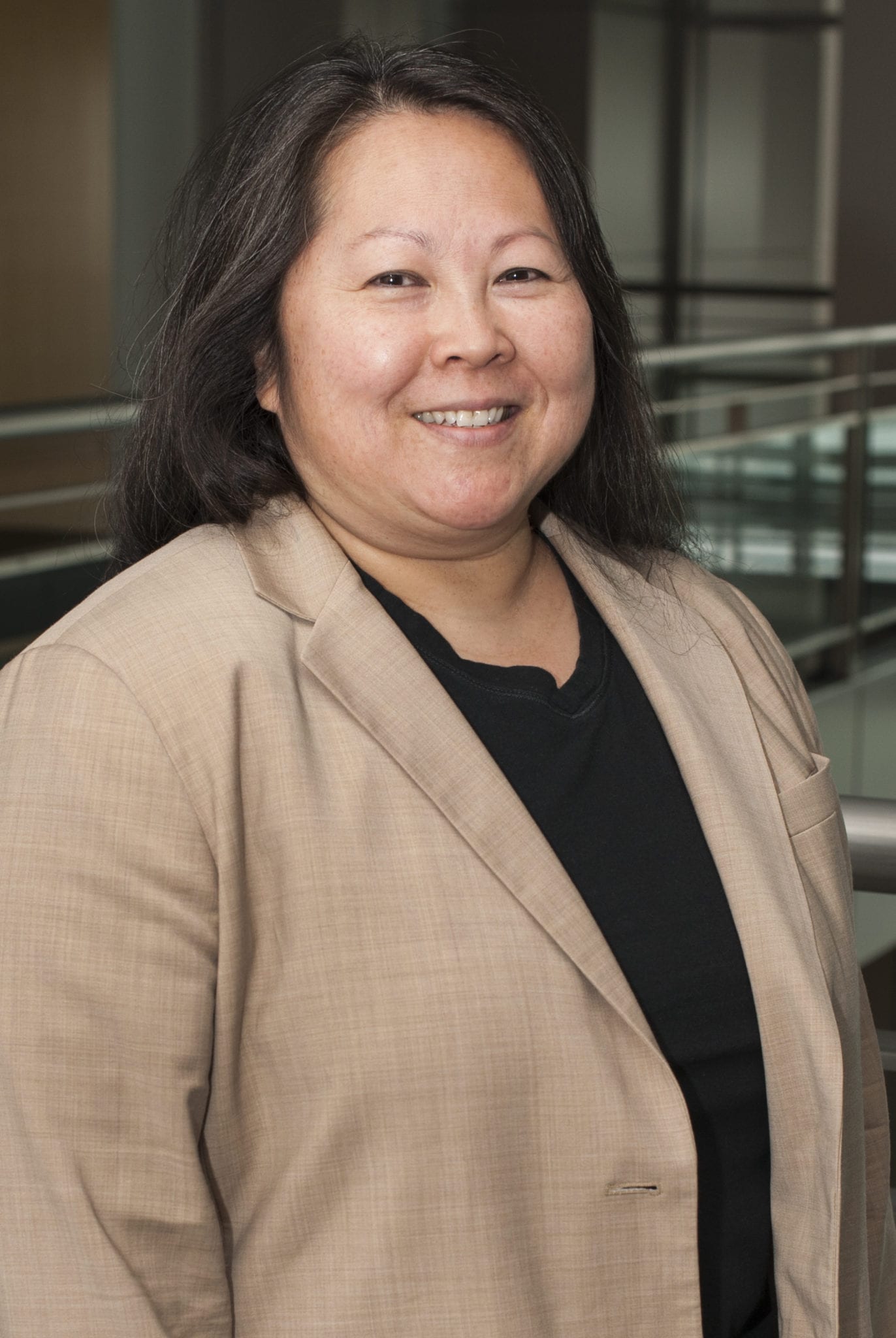 “Sarah brings out­stand­ing knowl­edge of bi­o­log­i­cal and biosim­i­lar de­vel­op­ment, a strong sci­en­tif­ic and clin­i­cal back­ground, and col­lab­o­ra­tive man­age­ment and lead­er­ship skills. Sarah will work close­ly with the TBBS staff and Leah Christl in Feb­ru­ary, and she will of­fi­cial­ly as­sume her TBBS po­si­tion in the be­gin­ning of March,” ac­cord­ing to an email from Stein.