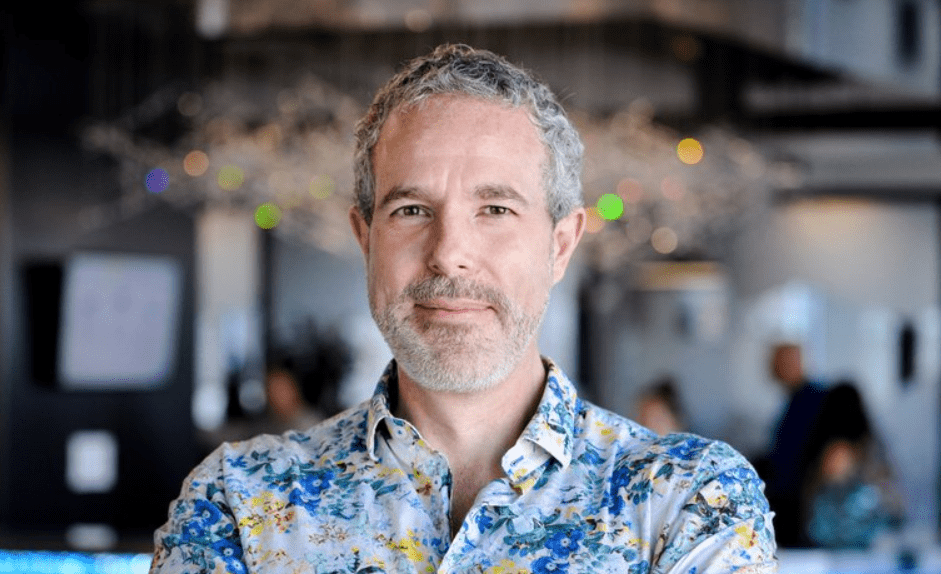 Bren­dan Frey set out, when he be­gan the project to pick out a lead pro­gram for Deep Ge­nomics, to prove that the ar­ti­fi­cial in­tel­li­gence sys­tems his lab has de­signed can iden­ti­fy new drug tar­gets and find a win­ning can­di­date much faster than tra­di­tion­al meth­ods. Now that they have ze­roed in on an an­ti­sense oligonu­cleotide ex­on-skip­ping ther­a­py for a sub­type of Wil­son dis­ease — se­lect­ed out of 2,400 ail­ments and 120,000 un­der­ly­ing ge­net­ic mu­ta­tions — as their face case, the Toron­to-based biotech is ready to delve in­to new fron­tiers with their AI tech.

Deep Ge­nomics plans to spend rough­ly half of its new $40 mil­lion on clin­i­cal de­vel­op­ment of DG12P1, whose first-in-hu­man tri­al is slat­ed for 2021; and the oth­er half on strength­en­ing var­i­ous com­po­nents of its ma­chine learn­ing sys­tems, from ro­bot­ics to as­says. Fu­ture Ven­tures, an in­vestor in Tes­la and SpaceX, led the Se­ries B round while Am­pli­tude Ven­tures, Mag­net­ic Ven­tures, Khosla Ven­tures and True Ven­tures joined.

It’s a rel­a­tive­ly new ap­pli­ca­tion of oligonu­cleotides with no ap­proved drugs, which is al­so be­ing ex­plored at Stoke Ther­a­peu­tics.

New tools will be re­quired to test all these paths they can po­ten­tial­ly trav­el down, and Deep Ge­nomics’ team of 40-plus is al­ready per­fect­ing one mod­el de­signed to pre­dict polyadeny­la­tion pat­terns.

In ad­di­tion to deep­en­ing the clin­i­cal bench, Frey is al­so re­cruit­ing for the busi­ness de­vel­op­ment unit.

That in­cludes two ad­di­tion­al pro­grams for Wil­son’s dis­ease that, to­geth­er with the lead pro­gram, would ad­dress up to a quar­ter of the 230,000 pa­tients world­wide. There’s one oth­er undis­closed meta­bol­ic can­di­date for which Frey plans to sub­mit an IND this year, some com­pounds for retinopa­thy, and a dozen hap­loin­suf­fi­cient projects in de­vel­op­ment, he says.