Stag­gered by a Duchenne pa­tient’s death, Akashi fi­nal­ly gets a green light to get back in­to the clin­ic 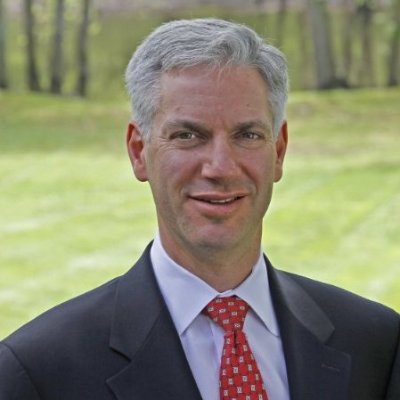 Akashi Ther­a­peu­tics was put in lim­bo more than a year ago af­ter the FDA forced the lit­tle biotech to slam the brakes on its de­vel­op­ment ef­fort for a new drug to treat Duchenne mus­cu­lar dy­s­tro­phy fol­low­ing the death of a pa­tient in an ear­ly-stage study. But 13 months lat­er Akashi says it now has a green light from reg­u­la­tors to get back in­to the clin­ic with HT-100.

Akashi is slash­ing the dose to 150 µg/day af­ter test­ing a range that ex­tend­ed from 300 µg/day to 1500 µg/day. And at the time Akashi said that the pa­tient who died was on a high dose of the drug HT-100. The biotech is al­so end­ing the use of antiemet­ic ther­a­pies.

Blaustein told Xcon­o­my that the pa­tient’s blood pres­sure fell dan­ger­ous­ly low af­ter — not un­nat­u­ral­ly — build­ing up lev­els of halofug­i­none. The symp­toms weren’t caught though be­cause he was tak­ing an an­ti-nau­sea med­i­cine that masks symp­toms, which is why they’re re­quir­ing pa­tients to stop us­ing those ther­a­pies.

Now Akashi says it plans to get back in the clin­ic as soon as pos­si­ble while pur­su­ing talks with in­vestors and pos­si­ble part­ners. The tim­ing on that re­mains up in the air.

The Duchenne MD field is dom­i­nat­ed by seem­ing­ly un­end­ing con­tro­ver­sy. The lat­est de­vel­op­ment to roil R&D came with the FDA’s con­tro­ver­sial ap­proval of an old gener­ic steroid — de­flaza­cort — as an or­phan ther­a­py for Duchenne. But af­ter run­ning in­to a buzz saw of con­tro­ver­sy when it priced the ther­a­py at $89,000 a year, Marathon sold it to PTC Ther­a­peu­tics for $140 mil­lion up front.

PTC, mean­while, has been grap­pling with the FDA’s re­fusal to re­view ataluren, which has now failed three straight tri­als, but re­mains on the mar­ket in Eu­rope.

Sarep­ta won an ap­proval for its drug eteplirsen, but now has a la­bel that states there’s no clear ev­i­dence that it works.

“Our goal con­tin­ues to be im­prov­ing the lives of pa­tients with DMD and oth­er mus­cle func­tion dis­eases,” sais Blaustein in a pre­pared state­ment. “We are pleased that the FDA has agreed with our con­clu­sion that it is ap­pro­pri­ate to re­sume de­vel­op­ment of HT-100 and look for­ward to mov­ing ahead with the tri­al as quick­ly as pos­si­ble.”

Stag­gered by a Duchenne pa­tient’s death, Akashi fi­nal­ly gets a green light to get back in­to the clin­ic