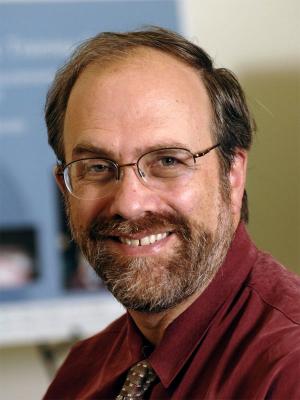 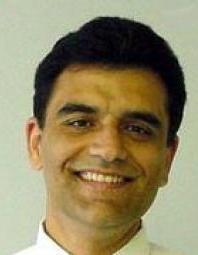 Su­per­nus has a long way to go in prov­ing that op­ti­mism — and a num­ber of ri­vals to con­tend with. GW Phar­ma scored the very first cannabis-de­rived drug ap­proval weeks ago to treat Dravet syn­drome, the ex­act form of rare pe­di­atric epilep­sy that Su­per­nus plans to start with. Zo­genix is lin­ing up with their pitch for the same in­di­ca­tion with a ther­a­py backed by a slate of pos­i­tive Phase III da­ta.

The pri­or­i­ty now is to de­vel­op an ex­tend­ed re­lease oral dosage for the drug, while fin­ish­ing up a proof-of-con­cept in adult pa­tients with re­frac­to­ry com­plex par­tial seizures.