As biotech af­ter biotech elic­its en­thu­si­as­tic in­vestor sup­port for this cor­ner of the IPO mar­ket, a Swedish play­er is join­ing the Nas­daq line to fund the last leg of its clin­i­cal jour­ney.

Cal­lid­i­tas Ther­a­peu­tics is eye­ing a $75 mil­lion raise, a mod­est sum com­pared to some of the big­ger pub­lic de­buts we’ve seen in re­cent days — but they could well up­size the of­fer­ing like oth­er small, ob­scure com­pa­nies be­fore them have done. 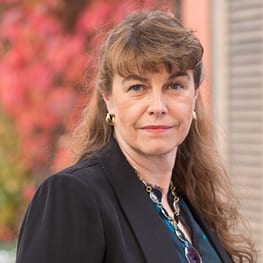 In Phase IIb, the com­pa­ny not­ed, the drug-in­duced sta­bi­liza­tion of kid­ney func­tion com­pared to place­bo among 150 pa­tients. 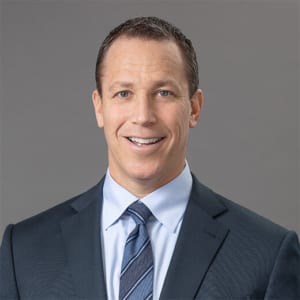 While Cal­lid­i­tas in­tends to com­mer­cial­ize in the US on its own with an ini­tial sales­force of 40 — An­drew Udell, the VP of North Amer­i­ca com­mer­cial, will be in charge of that — Ever­est Med­i­cines has paid $15 mil­lion up­front to grab the rights in Chi­na and Sin­ga­pore. Re­gion­al deals for Eu­rope will fol­low.

CEO Renée Aguiar-Lu­can­der, al­so holds 1.05% of the stock, the break­down of which is clear­ly dis­played in her bi­og­ra­phy on the Cal­lid­i­tas web­site. This marks the for­mer in­vest­ment banker and sea­soned ven­ture cap­i­tal­ist’s first go on the front­lines of biotech.