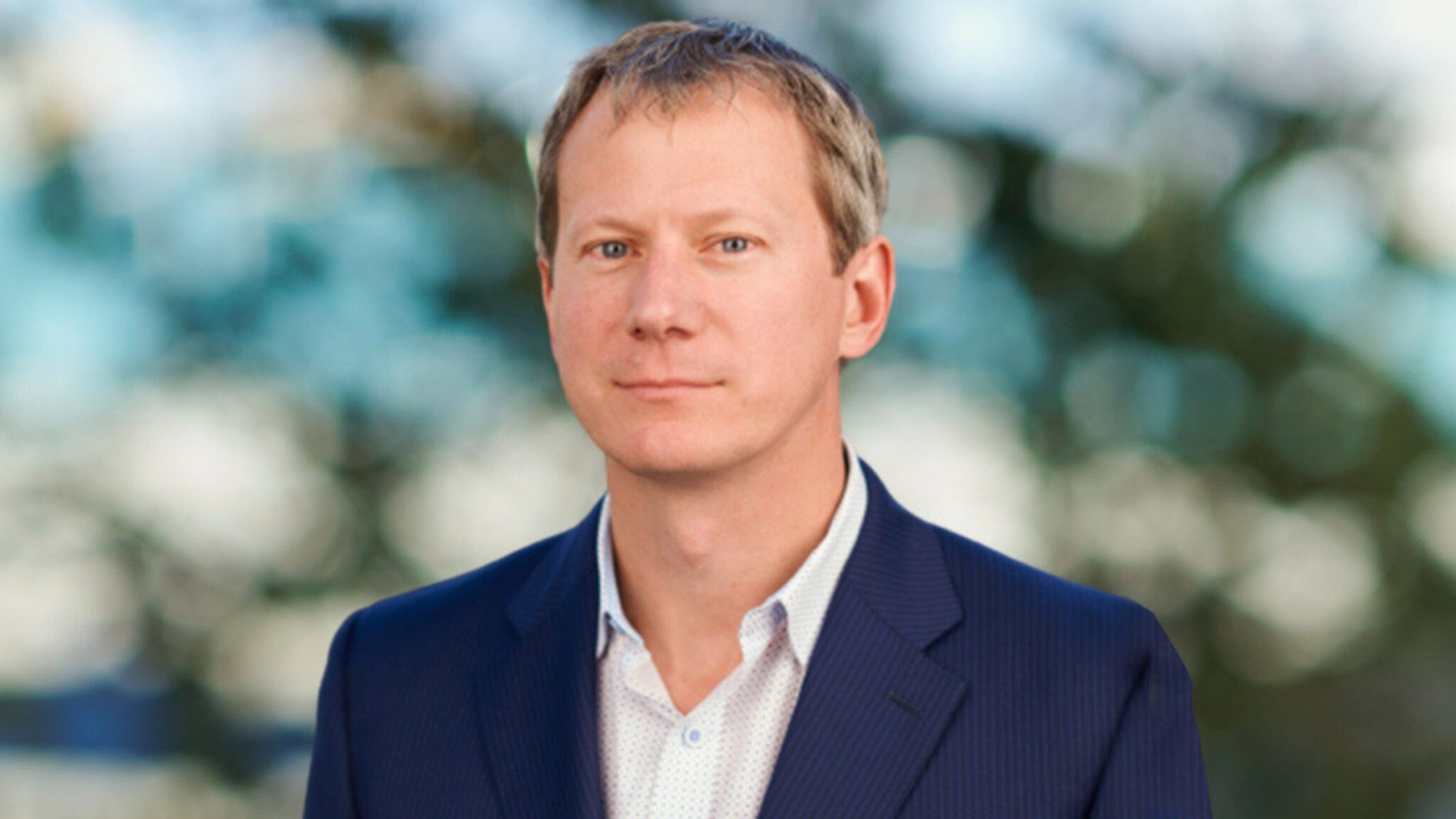 Take­da has been be­hind oth­er ma­jor play­ers in terms of cell and gene ther­a­py de­vel­op­ment, but af­ter an­nounc­ing a col­lab­o­ra­tion with Se­lec­ta Bio­sciences last week, it’s now on a bit of a spend­ing spree.

If all eight can­di­dates hit all their check­points, Take­da will be on the hook for more than $3.6 bil­lion. Each of the pro­grams will be di­rect­ed at the liv­er and hematopoi­et­ic stem cells, with he­mo­phil­ia A be­ing the first tar­get.

Though last week’s Se­lec­ta deal was much nar­row­er in scope, fo­cus­ing on tamp­ing down the im­mune re­sponse seen in AAV-based gene ther­a­pies, Take­da’s Tues­day agree­ment is a bet on the fu­ture of gene ther­a­py, Po­sei­da CEO Er­ic Os­tertag told End­points News. The biotech’s gene ther­a­py plat­form is cen­tered around a non­vi­ral ap­proach, which Os­tertag says can pro­vide a true cure for ge­net­ic dis­eases.

It’s an ap­proach un­like those be­ing in­ves­ti­gat­ed by oth­er com­pa­nies that he says are pri­mar­i­ly treat­ing adults, though Os­tertag did not name names.

“I think there are some ap­proach­es that as­pire to be sin­gle treat­ment cures. We’ve ac­tu­al­ly proven it with nu­mer­ous an­i­mal mod­els,” Os­tertag told End­points. “That is unique.”

He lat­er added, “To date, the oth­er gene ther­a­py com­pa­nies are re­al­ly on­ly ad­dress­ing those few pa­tients that had mild dis­ease that made it in­to adult­hood. We can ad­dress the pe­di­atric pop­u­la­tion.”

Po­sei­da has large­ly made noise for its CAR-T pro­grams, pro­vid­ing proof of ef­fi­ca­cy for a next-gen sol­id tu­mor CAR-T in a da­ta read­out at the end of Au­gust. The re­sults came about 10 months af­ter the FDA re­moved a clin­i­cal hold, spurred by a pa­tient death on its lead can­cer drug.