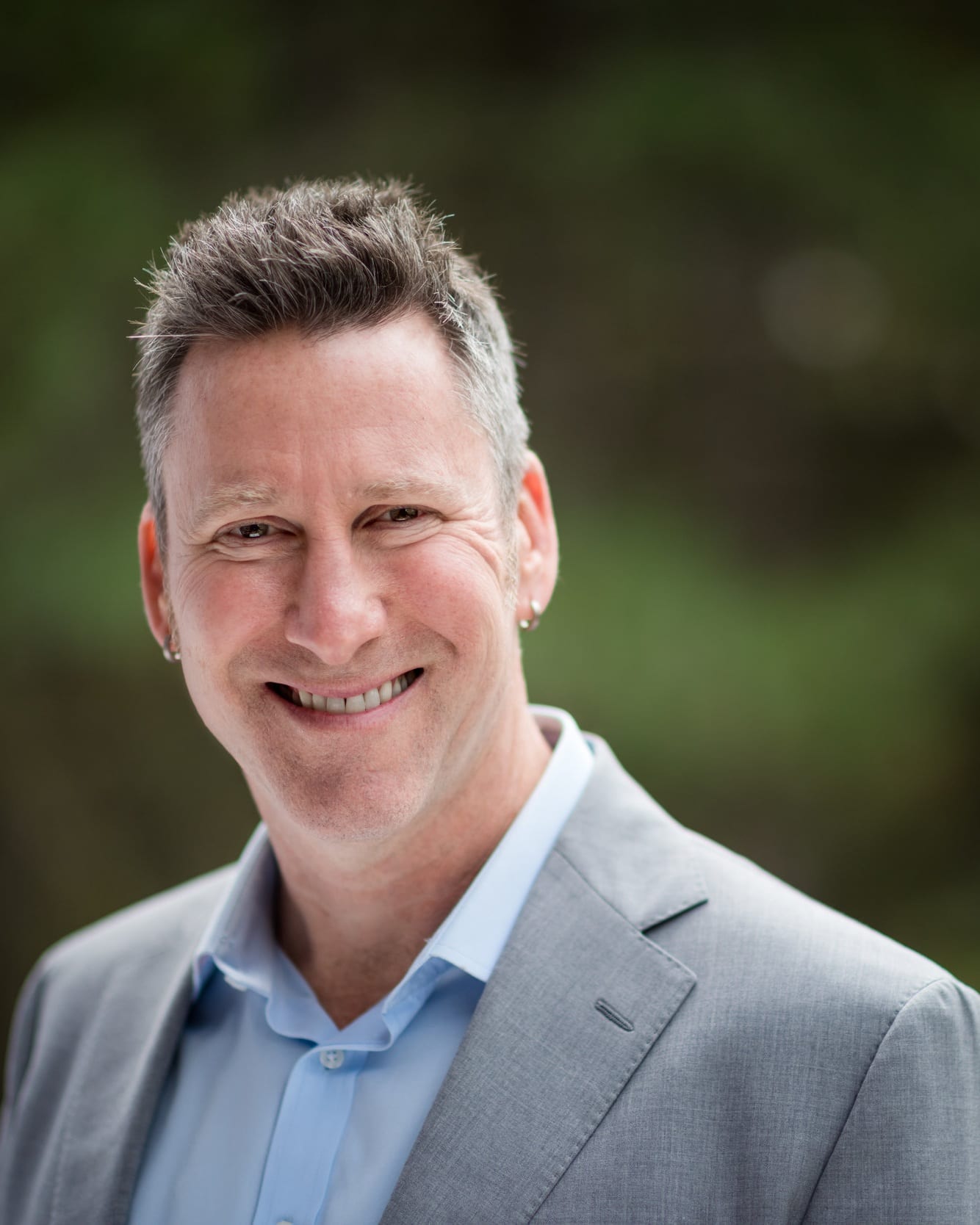 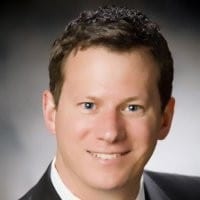 → Fresh off a $142 mil­lion ven­ture raise — in lieu of an IPO — Po­sei­da Ther­a­peu­tics is now armed with an or­phan drug des­ig­na­tion as it heads in­to the BC­MA fren­zy. The San Diego-based biotech, backed by No­var­tis and the Cal­i­for­nia In­sti­tute for Re­gen­er­a­tive Med­i­cine, is de­vel­op­ing an au­tol­o­gous CAR-T made with stem cell mem­o­ry T cells. “P-BC­MA-101 has demon­strat­ed out­stand­ing po­ten­cy, with strik­ing­ly low rates of tox­i­c­i­ty in our phase 1 clin­i­cal tri­al,” said CEO Er­ic Os­tertag in a state­ment. “In fact, the FDA has ap­proved ful­ly out­pa­tient dos­ing in our Phase II tri­al start­ing in the sec­ond quar­ter of 2019.”

→ On­cono­va has picked up a few mil­lion in cash to fund the Phase III pro­gram for its lead drug, rigosert­ib, by li­cens­ing the myelodys­plas­tic syn­dromes treat­ment to its part­ner in Chi­na. HanX is dish­ing out $2 mil­lion in cash and com­mit­ting $2 mil­lion to buy On­cono­va eq­ui­ty at a pre­mi­um, in ex­change for de­vel­op­ment and com­mer­cial­iza­tion rights in the re­gion. The duo first teamed up in 2017 over a pre­clin­i­cal CDK 4/6 in­hibitor.