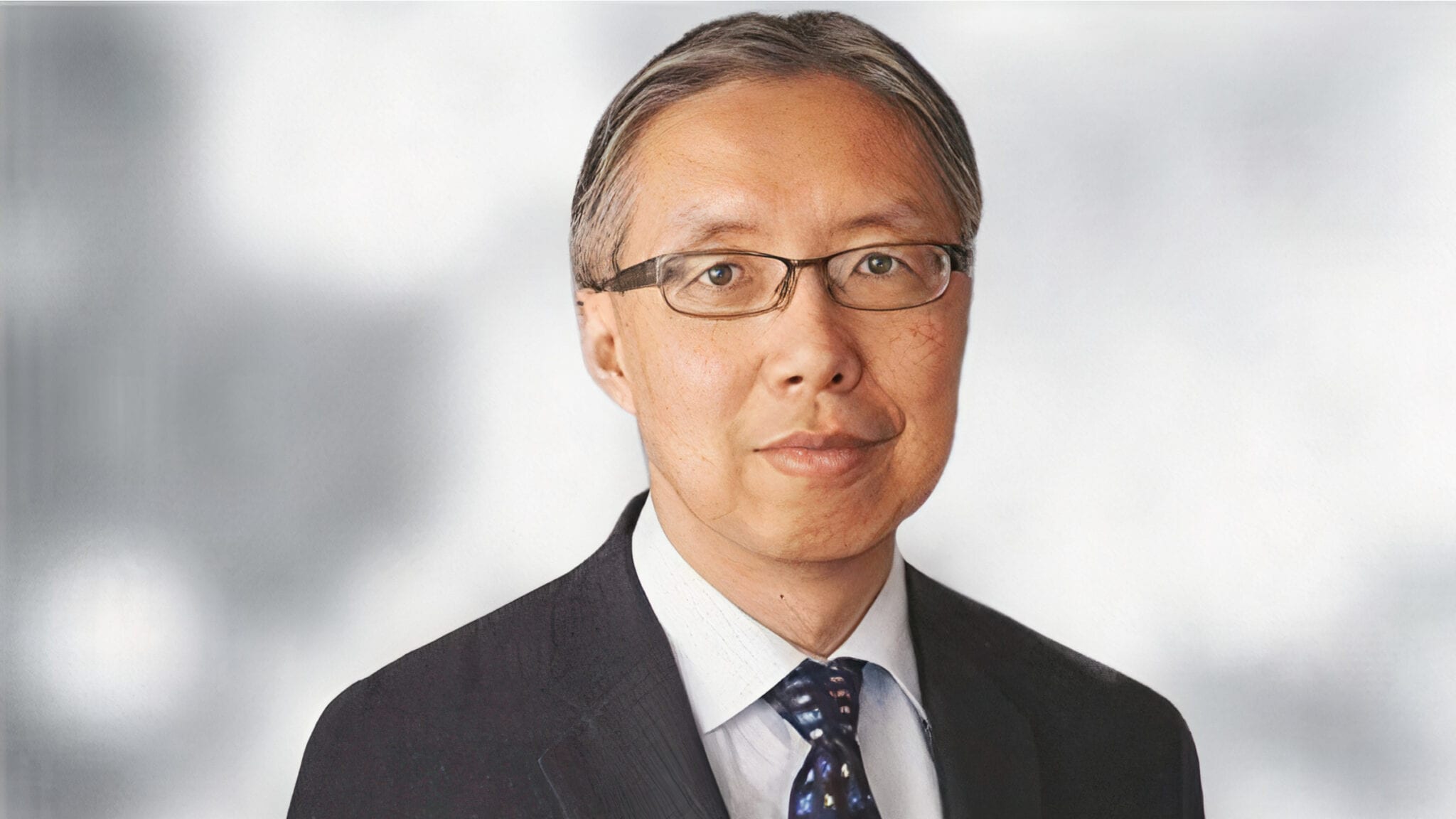 A day af­ter Prime Med­i­cines emerged from se­mi-stealth with new CRISPR tech that made even ven­ture cap­i­tal­ist Bob Nelsen say “holy crap,” a Cam­bridge, MA-based com­pa­ny with sim­i­lar am­bi­tions in the works is beef­ing up its ex­ec­u­tive suite — start­ing with for­mer BeiGene CFO Howard Liang.

“This is an area in ge­net­ic med­i­cine which ob­vi­ous­ly is very, very ex­cit­ing,” Liang told End­points News. “There are many, many things that can be done that are not en­abled by the cur­rent tools with CRISPR.” 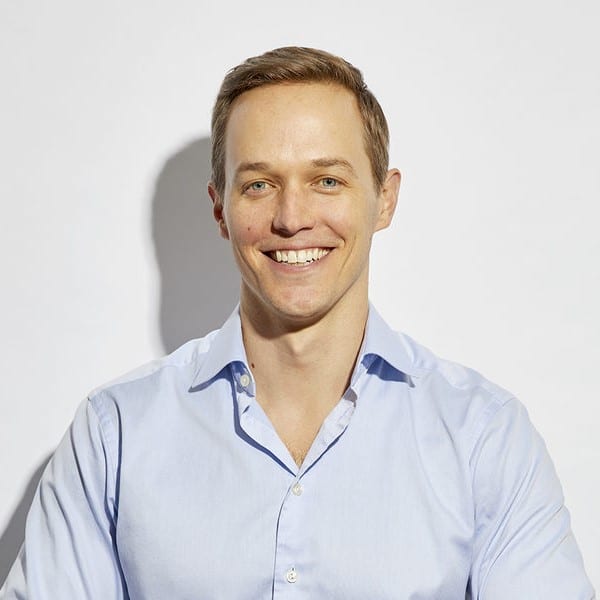 Af­ter spend­ing six years at BeiGene, Liang said he was ready for some­thing dif­fer­ent. The CFO got his start as a se­nior sci­en­tist at Ab­bott Lab­o­ra­to­ries, then spent a good por­tion of his ca­reer on Wall Street be­fore jump­ing back in­to the in­dus­try. Now he want­ed to do some­thing on the “cut­ting edge of sci­ence.” And he knew the Flag­ship team very well — af­ter all, they are just two floors away from his old of­fice at BeiGene.

“I would say that the team is one of the most im­por­tant at­trac­tions at Tessera,” he said. “This is not just a hot idea, but re­al­ly a lot of great work has been done.”

The team hasn’t yet an­nounced a time­line to the clin­ic (Prime says it’s still years away). But even so, it was able to se­cure a mas­sive $230 mil­lion Se­ries B round back in Jan­u­ary.

When asked if an IPO could be next, Liang re­spond­ed: “We’re for­mu­lat­ing a fi­nanc­ing plan for the com­pa­ny, but  I think we as a com­pa­ny are quite am­bi­tious, so I’m sure we’ll work with part­ners on the cap­i­tal mar­ket,” and added that he’s open to “oth­er means to help fi­nance the com­pa­ny.”

“This is an amaz­ing time for the field of ge­net­ic med­i­cine,” von Maltzahn said. “All of the work be­ing done by Tessera and across the field will re­sult in bet­ter health out­comes for pa­tients around the world.”