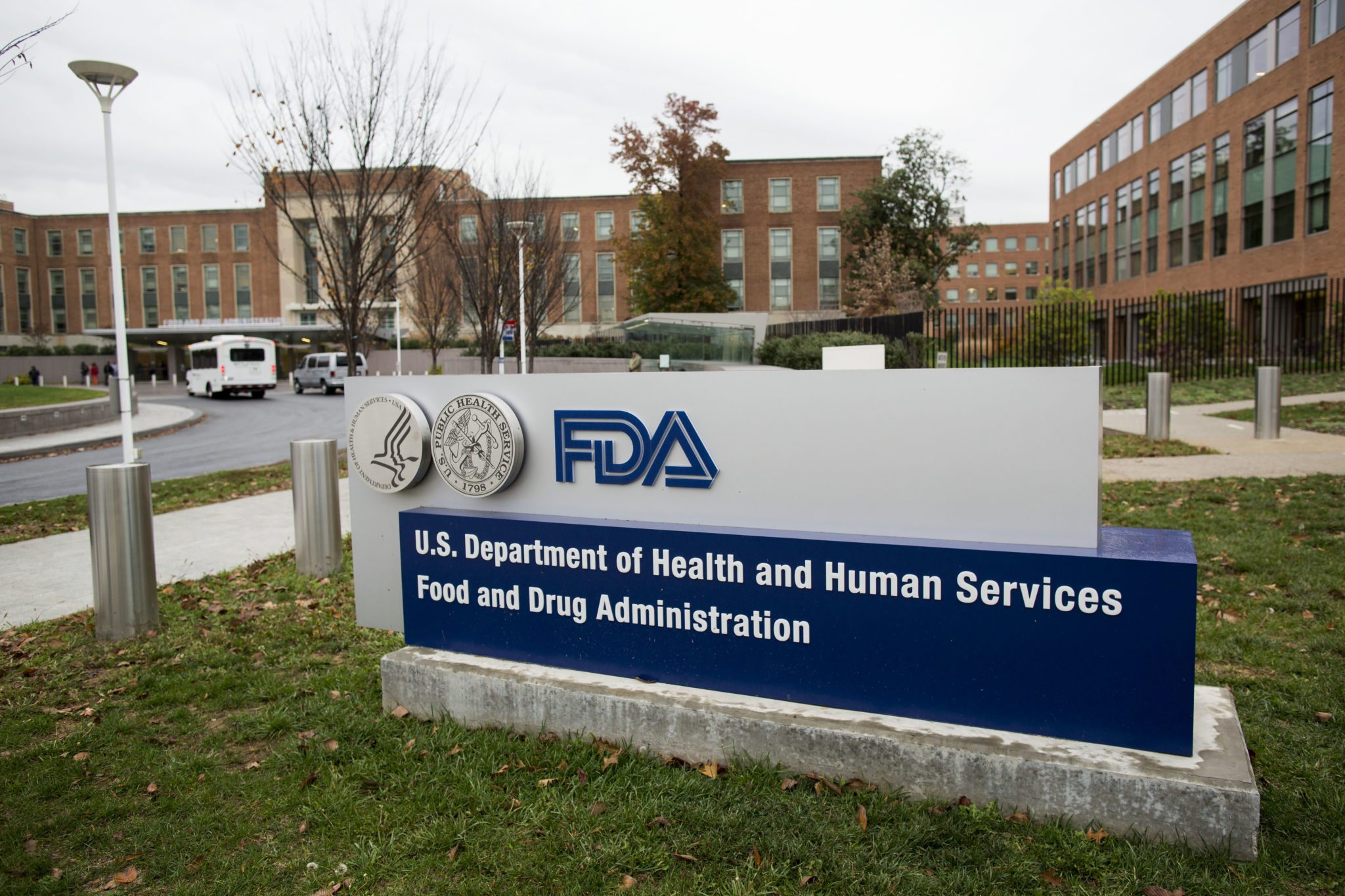 Over the weekend I had a lengthy discussion with Acorda CEO and former BIO chairman Ron Cohen on Twitter about p values and FDA standards that I’d like to share with you.

It related to a story we ran a few days ago citing Stanford’s John P A Ioannidis on the likelihood of false positives when you set a standard for success at p<0.05. Ioannidis and several other statistical experts have voiced the need of raising that statistical bar — lowering the cutoff — to prevent stamping some failures as a success.

Cohen, who felt that the FDA’s “typical” standard requirement of two “adequate, well controlled” studies made it virtually impossible to get an approval based on a statistically shaky readout, wasn’t accepting any anecdotal analysis from me. He wanted hard numbers. So I got some. The FDA is quite explicit about the data used to approve a drug. It’s easy to check how many drugs were approved last year using the two-trial standard.

Secretary of health and human services Alex Azar speaking in the Rose Garden at the White House (Photo: AFP)
September 20, 2020 10:16 AM EDTUpdated 23 hours ago
Pharma

A 2006 spinout of Pequot Capital, its founders started their new firm just four years before the parent company would go under amid insider trading allegations. Their first life sciences fund raised $325 million amid the financial crisis, they added a second for $385 million and then in, 2016, a third for $525 million. And the pandemic biotech IPO boom netted several high-value exits from those funds, as Checkmate, Vaxcyte, Inozyme and Poseida all went public.