The FDA is get­ting its hands on a ‘hu­man em­u­la­tion sys­tem,’ and Em­u­late hopes they nev­er let go 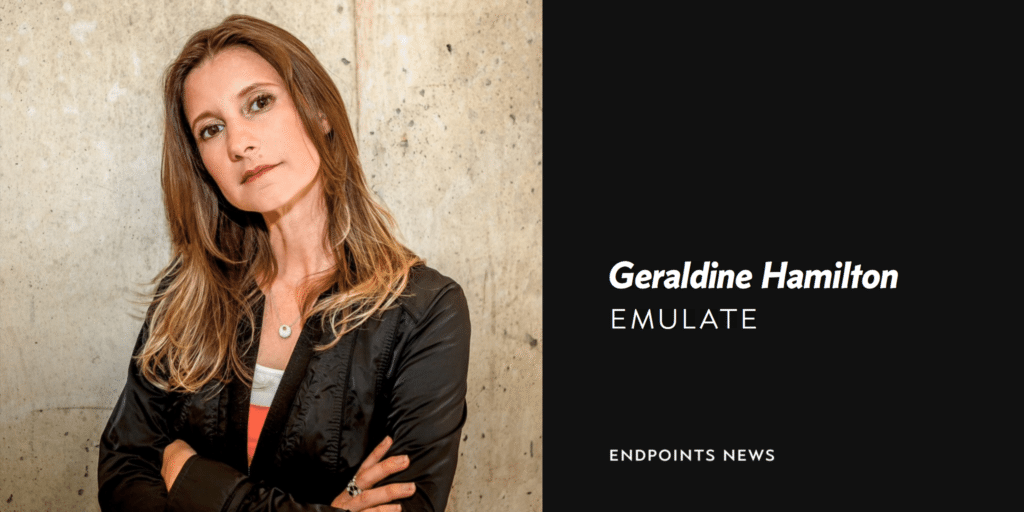 The FDA has agreed to work with Em­u­late, a spin­off of the Wyss In­sti­tute which has been de­vel­op­ing and im­prov­ing on the in­dus­try stan­dard in the field, snag­ging part­ner­ships with the likes of Mer­ck and J&J. The work will be done un­der a Co­op­er­a­tive Re­search and De­vel­op­ment Agree­ment (CRA­DA), cre­at­ing a plat­form for tox test­ing for prod­ucts like foods, di­etary test­ing and cos­met­ics. 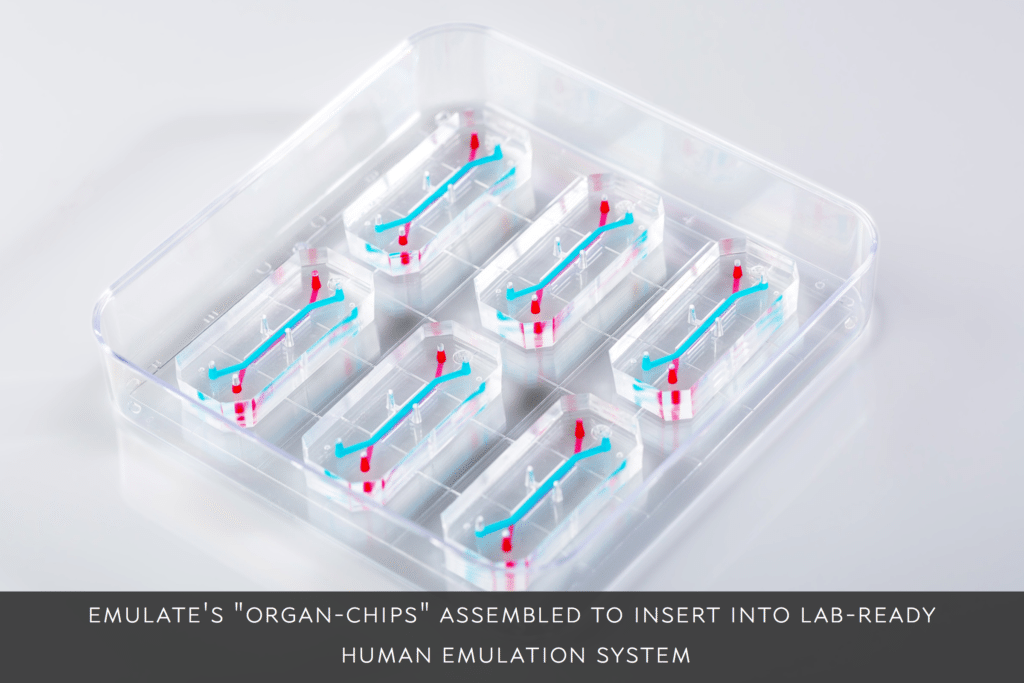 The agree­ment calls for a full-time com­mit­ment of five staffers at the FDA for three years, with a sim­i­lar com­mit­ment com­ing from Em­u­late.

This part­ner­ship isn’t about re­plac­ing an­i­mals for tox­i­col­o­gy stud­ies in pre­clin­i­cal drug re­search, but when I sug­gest­ed that would be the ul­ti­mate goal for where the col­lab­o­ra­tion could be head­ed, giv­ing the FDA more con­fi­dence in its ap­pli­ca­tions, she quick­ly con­curred.

The tech al­so isn’t ex­act­ly brand new to the FDA.

“Suzanne Fitz­patrick, se­nior ad­vi­sor for tox­i­col­o­gy at the FDA,” adds the CSO, “has been in­volved in col­lab­o­ra­tive re­search ef­forts since the time the tech­nol­o­gy was un­der de­vel­op­ment at the Wyss In­sti­tute at Har­vard.” But it is a big step for­ward.

“This is the start­ing point,” says Hamil­ton. “We are al­ready do­ing sim­i­lar ef­forts with in­dus­try part­ners, in the food in­dus­try, on very sim­i­lar col­lab­o­ra­tions.”

Fitz­patrick had this to say in a blog post to­day:

In some ways, sci­ence is like a recipe in that both can go through a num­ber of in­car­na­tions be­fore they work. There’s a lot of ex­per­i­ment­ing and tweak­ing, col­lab­o­rat­ing and com­par­ing. And that’s what we’ll be do­ing at FDA with the or­gans-on-chips re­search. Sci­ence is the foun­da­tion of FDA’s de­ci­sions but many peo­ple don’t re­al­ize how much sci­en­tif­ic re­search is con­duct­ed by the agency. We’re ex­cit­ed to be at the fore­front of this ground-break­ing re­search, which may one day be rou­tine­ly used to safe­guard pub­lic health.

Birthing a new tech­nol­o­gy is no quick or easy prospect. But Em­u­late is mak­ing mea­sur­able progress and plans on more high-pro­file part­ner­ships lat­er in the year.

The FDA is get­ting its hands on a ‘hu­man em­u­la­tion sys­tem,’ and Em­u­late hopes they nev­er let go