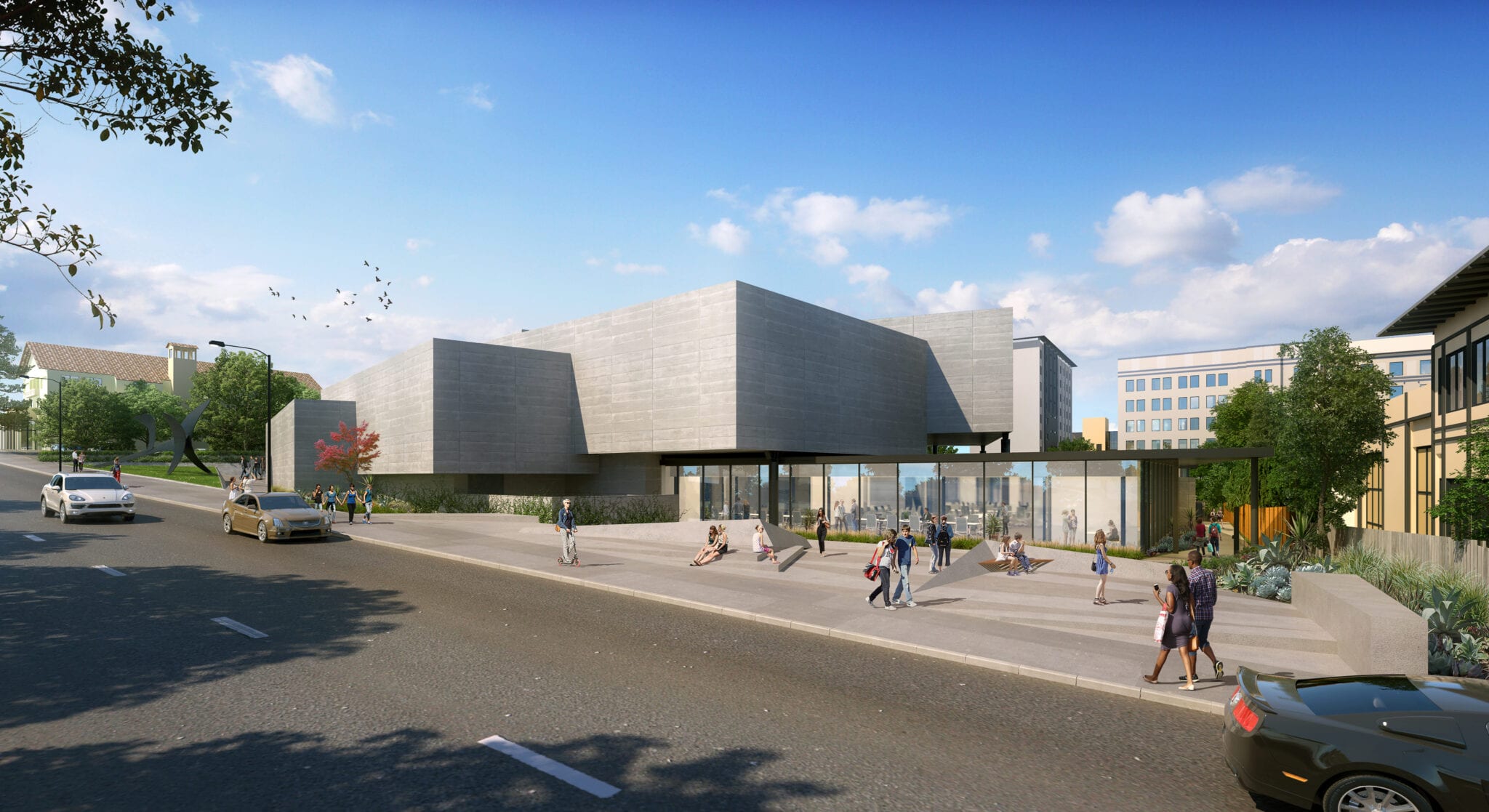 Long be­fore Cari­bou and Zymer­gen made their mark in CRISPR ther­a­peu­tics and syn­thet­ic bi­ol­o­gy, they had be­gun at the same place: an in­cu­ba­tor in Cal­i­for­nia by the name of QB3. 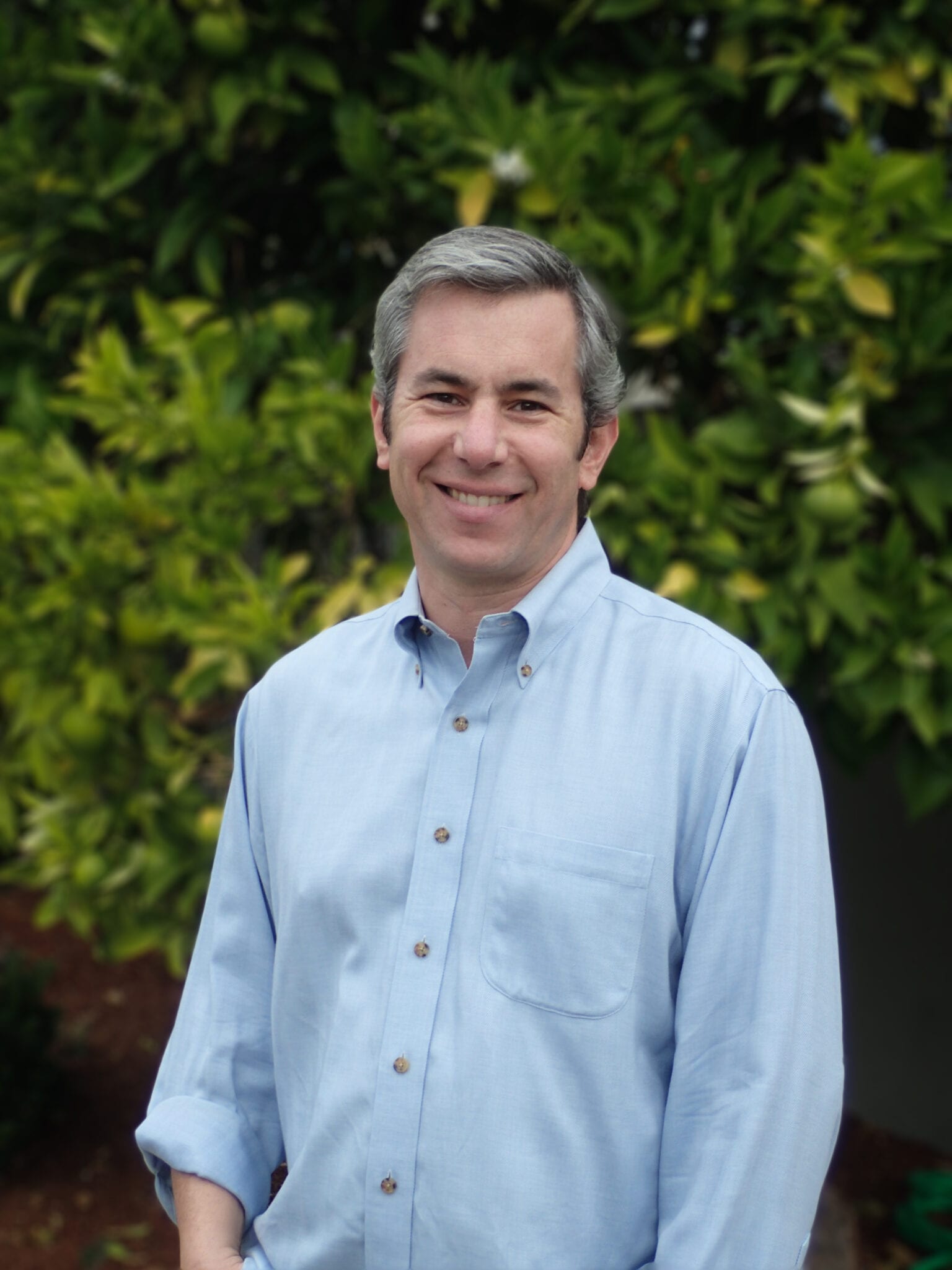 More ac­cu­rate­ly, QB3 is a net­work of in­cu­ba­tors aimed not just at hatch­ing life sci­ences ideas born on the cam­pus­es they’re of­ten housed in — from Stan­ford to UCSF to UC San­ta Cruz — but al­so draw­ing en­tre­pre­neurs to put down roots in the area.

Those as­pir­ing start­up founders now have a new place to go. QB3 is launch­ing its sixth in­cu­ba­tor, which is al­so its biggest yet.

The in­cu­ba­tor, which makes its home in a Bru­tal­ist build­ing that used to be the Berke­ley Art Mu­se­um at UC Berke­ley, will be able to host a max­i­mum of 80 star­tups at a time. The first batch, po­ten­tial­ly en­com­pass­ing every top­ic from ther­a­peu­tics and di­ag­nos­tics to re­search tools and agri­cul­ture, is ex­pect­ed to move in around Oc­to­ber fol­low­ing ren­o­va­tions.

The way man­ag­ing di­rec­tor Gi­no Seg­re sees it, the new space is part of a “pipeline” of com­pa­ny de­vel­op­ment that al­so fea­tures acad­e­mia, ven­ture cap­i­tal, in­dus­try and more.

“We be­lieve we can be as at­trac­tive as South San Fran­cis­co or Kendall Square in Cam­bridge to these com­pa­nies,” he told End­points News. “With the ca­pac­i­ty be­ing what it is, Bakar Labs is go­ing to be a des­ti­na­tion for life sci­ence en­tre­pre­neur­ship.”

Com­pa­nies that are in­cor­po­rat­ed and have some fund­ing are the ide­al ten­ants. When it’s ful­ly up and run­ning, Bakar Labs may ex­pect some­where around 10 to 15 com­pa­nies to “grad­u­ate” and move on to big­ger fa­cil­i­ties per year, with some ex­tra cash un­der their belt.

“There are a lot of in­cu­ba­tors in the Bay Area,” Seg­re not­ed, “but the ques­tion is what can they take ad­van­tage of when it comes to where we are.”

While the cam­pus is af­fil­i­at­ed with plen­ty of seed-stage funds, there is no plan for Bakar Labs to par­tic­i­pate in eq­ui­ty deals with the star­tups they house right now.

A group of drug regulators from Australia, Canada, Singapore, Switzerland and the UK on Tuesday unveiled their strategic plans for the next three years, laying out how they’ll work together on reviewing new drugs to reduce duplication across borders.

While understanding that the biopharma industry is truly global, the group, known collectively as the Access Consortium, seeks to better align their respective regulatory and policy approaches for pharmaceuticals, with an aim to facilitate faster access to high quality, safe and effective health products.