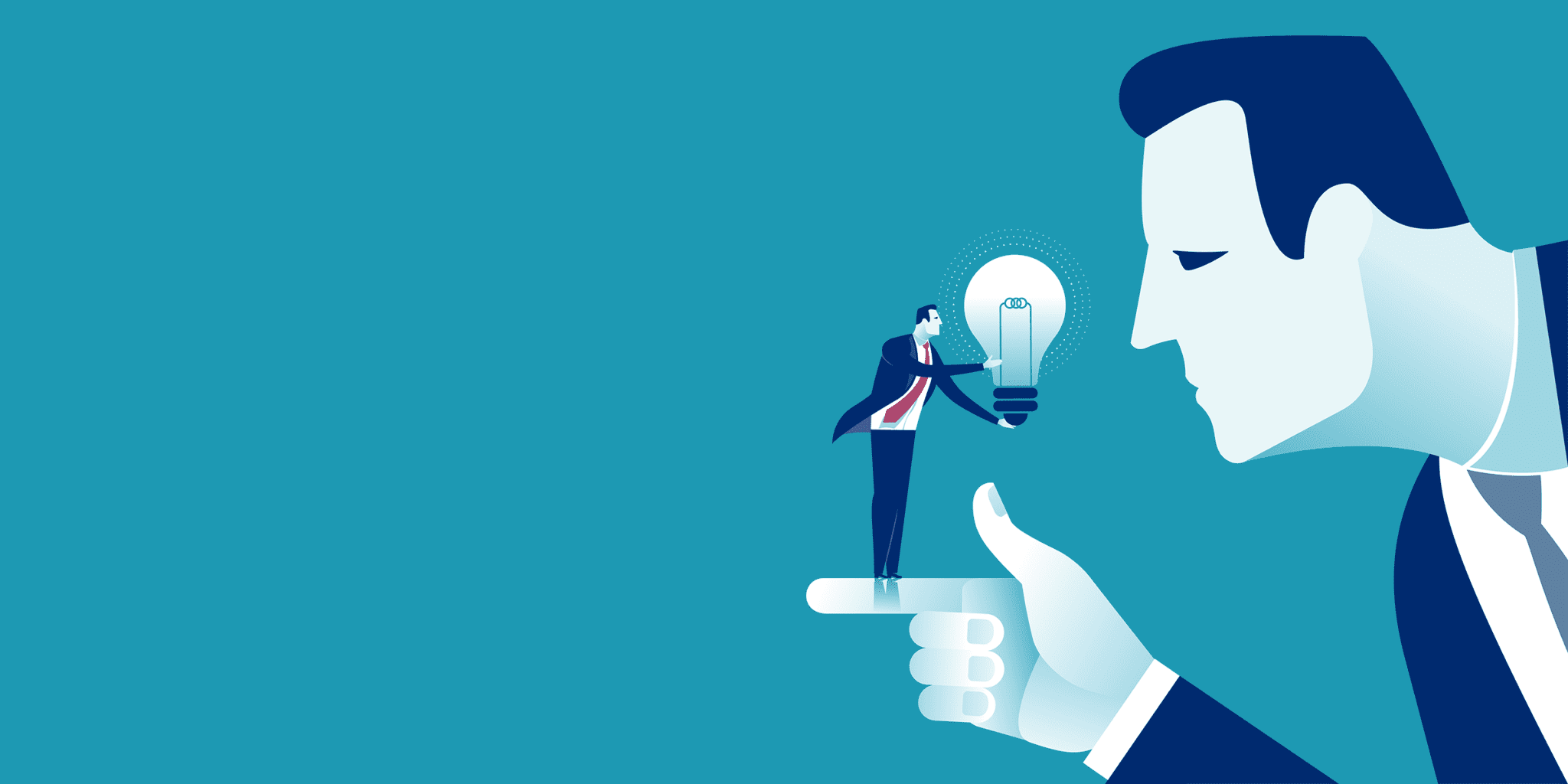 Novartis’s decision to pay up to $1.6 billion for a late preclinical program — setting aside that first dosing in a healthy volunteer trial on Friday — is remarkable for several reasons. But one of the standouts is the amount of cash involved: $310 million upfront.

Discovery and preclinical deals are best known for back-ending the money in milestones, limiting the amount of financial risk in an industry where preclinical rates of success can be extraordinarily lean. If you never make it into Phase II, well, the major league players usually arrange to take a modest hit without wondering if anyone will hold them to task for it.

Novartis joined some rare company in moving a substantial part of the deal money to cash. We asked DealForma chief Chris Dokomajilar to run the preclinical numbers, which you’ll find for licensing and M&A deals combined in a top 20 and then split into two lists of their own.

Three biopharma companies dominate the list of high rollers. Novartis makes the top 20 three times, alongside matching records as a buyer for Bristol-Myers Squibb and Celgene, which are being mashed together in a buyout that will permanently alter the landscape on preclinical risk taking.

SoftBank has made a somewhat surprising choice in its bid to pour billions into biotech and healthcare.

The Japanese behemoth has quietly acquired a $5 billion stake in Roche, making it one of the Swiss pharma giant’s largest investors, Bloomberg reported. The Financial Times later confirmed the news.

The move marks a significant departure from SoftBank’s previous strategy of channeling biotech investments through its Vision Fund into early-stage startups such as Vir, Sana, XtalPi, Umoja and Exscientia. It also placed a sizable bet on Roivant back in 2017, leading a $1.1 billion round, long before Vivek Ramaswamy and his successor, Matt Gline, landed a SPAC merger at a valuation of $7 billion.