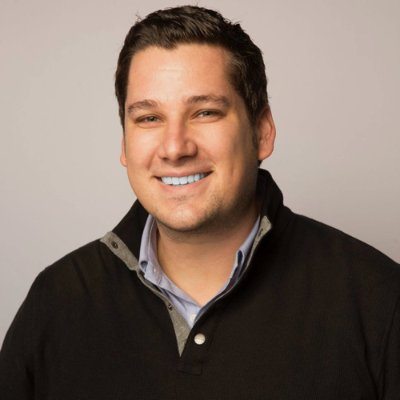 →  Farm­ing­ton, CT-based Az­i­tra has raised close to $3 mil­lion in a Se­ries A de­signed to fu­el its re­search on mi­cro­bio­me ther­a­pies for the skin. Seed­ed by Pe­ter Thiel’s Break­out Labs, the com­pa­ny iden­ti­fied a strain of bac­te­ria that can be used in lo­tions to treat con­di­tions like eczema and staph in­fec­tions. Bios Part­ners led the round. “The cur­rent ap­proach of on­ly ad­dress­ing a dis­ease’s symp­toms alone is in­ef­fec­tive, and the mi­cro­bio­me is a nascent area of ground­break­ing sci­ence that has enor­mous po­ten­tial,” said Az­i­tra co-founder Travis Whit­fill. “That’s why we were pas­sion­ate about launch­ing a com­mer­cial or­ga­ni­za­tion that har­ness­es the pow­er of the skin’s own mi­cro­bio­me to de­vel­op a new kind of der­ma­tol­ogy treat­ment. Such treat­ments are po­ten­tial­ly safer, more high­ly tar­get­ed, and work bet­ter with few­er side ef­fects than what’s cur­rent­ly avail­able for of­ten in­tractable con­di­tions.”

→ Cam­bridge, MA-based Sen­tien Biotech­nolo­gies closed a $12 mil­lion Se­ries A in­vest­ment round. The fi­nanc­ing was co-led by Boehringer In­gel­heim Ven­ture Fund USA and BioIn­no­va­tion Cap­i­tal, and joined by Chiesi Ven­tures, MBL Ven­ture Cap­i­tal and Mass Med­ical An­gels. The Se­ries A round will be used to fund ini­tial clin­i­cal de­vel­op­ment of Sen­tien’s SBI-101 for the treat­ment of acute kid­ney in­jury.

→ A new bill pro­vid­ing tax cred­its for con­tract re­search has been filed in the House of Rep­re­sen­ta­tives. The leg­is­la­tion, if ever passed, would ben­e­fit CROs.