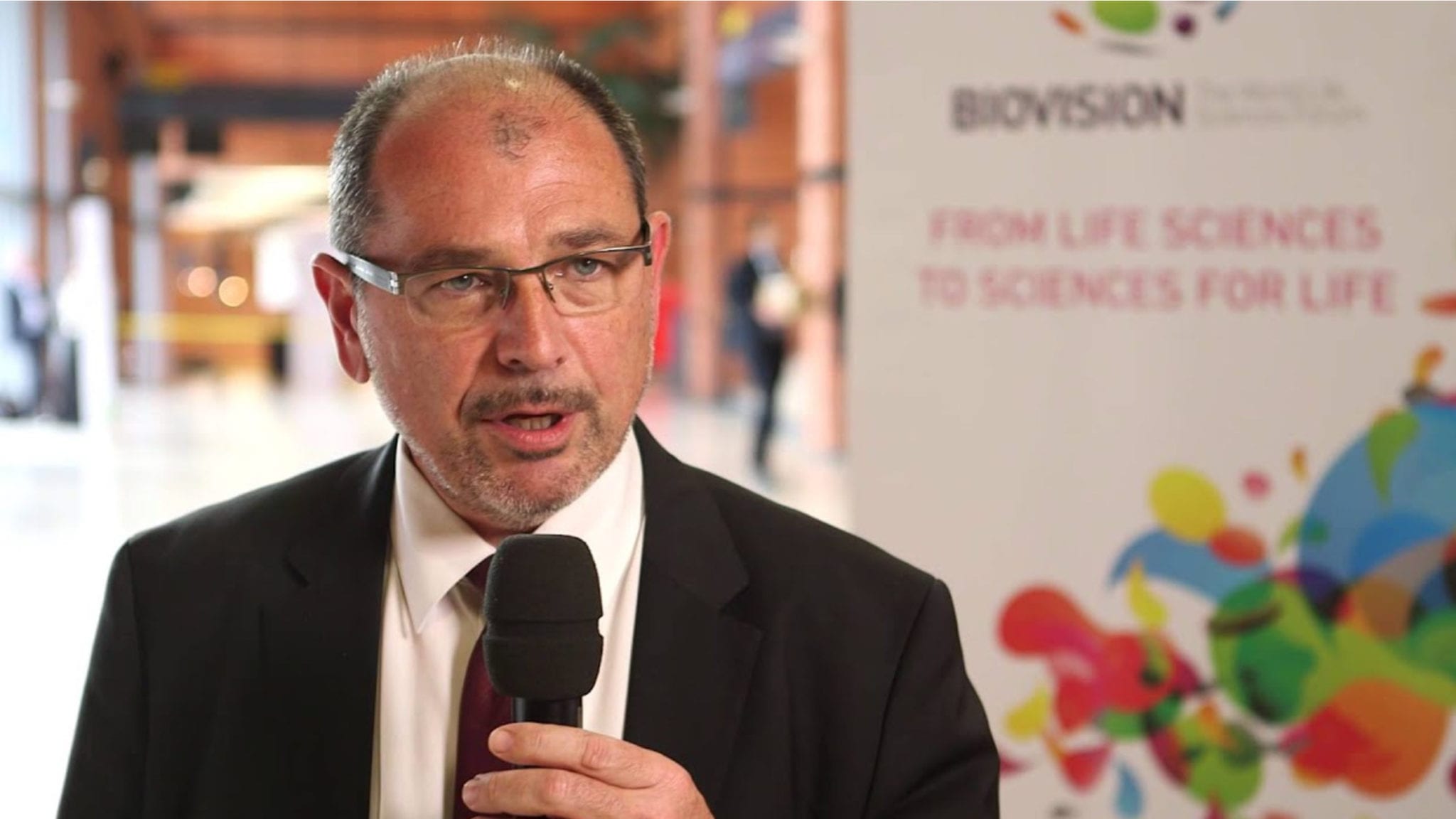 Al­izé Phar­ma 3 — the third in a se­ries of biotech star­tups by the same en­tre­pre­neur — is build­ing teams in Ly­on and Boston as they gear up for clin­i­cal work next year with a $75 mil­lion A round.