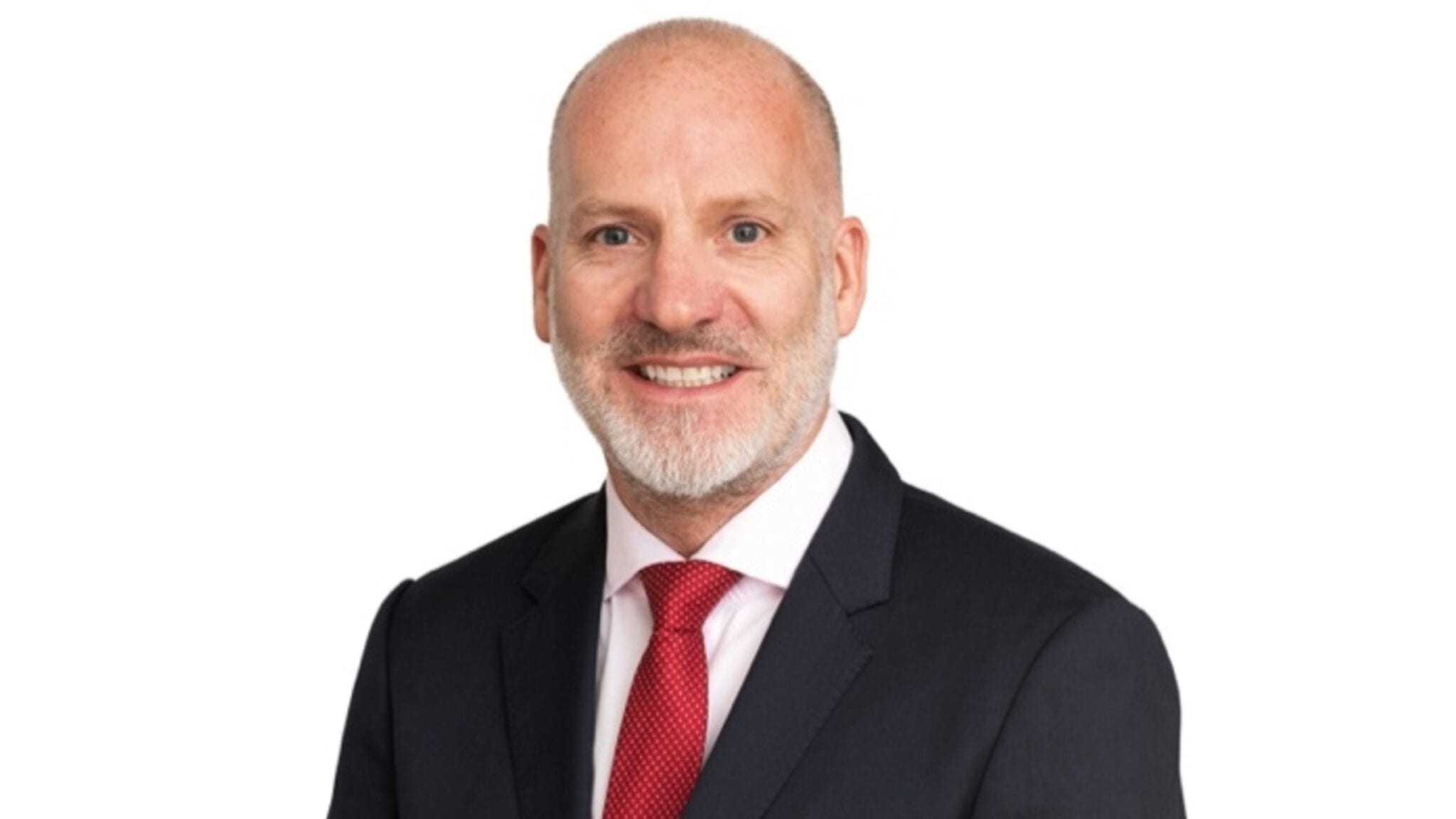 Three years ago, af­ter a sec­ond of Vec­tura’s Phase III can­di­dates crashed and burned, the British biotech de­cid­ed that, you know, maybe this whole drug de­vel­op­ment thing wasn’t for them. They hired a new CEO from Catal­ent and an­nounced they would fo­cus on just help­ing man­u­fac­ture the drugs that oth­er com­pa­nies de­vel­oped.

That shift has now paid off hand­some­ly. Vec­tura an­nounced Wednes­day that the pri­vate eq­ui­ty firm Car­lyle Group agreed to buy them out for $1.4 bil­lion, or a 32% pre­mi­um on the com­pa­ny’s mar­ket val­ue en­ter­ing to­day. The price per share, $161, is more than dou­ble what Vec­tura $VEC trad­ed for in win­ter of 2018, be­fore they re­brand­ed as a CD­MO.

For Car­lyle, Vec­tura adds to a grow­ing sta­ble of biotech and drug de­vel­op­ment ser­vices the firm has built up over the last decade, since it ac­quired PPD, the mas­sive CRO, for $3.9 bil­lion in 2011. In 2017, they spent near­ly a $1 bil­lion for the CRO AM­RI, and added a ma­jor­i­ty stake in TriNetX three years lat­er. Last month, they shelled out $435 mil­lion for Un­chained Labs and their line of gene ther­a­py and vac­cine ser­vices.

Late last year, they an­nounced plans to ex­pand their UK fa­cil­i­ties to tack­le a broad­er range of ser­vices. 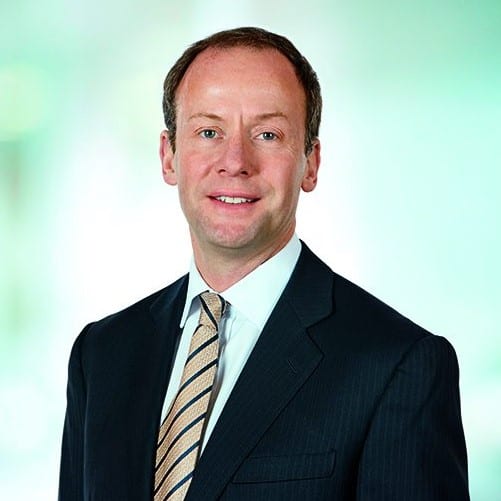