More than three years af­ter Take­da spun out its top neu­ro­science team in Cam­bridge, UK in­to a transat­lantic biotech, GV, Bill Gates and Fore­site Cap­i­tal are chip­ping in $45 mil­lion to pow­er the dis­cov­ery en­gine it was found­ed on. 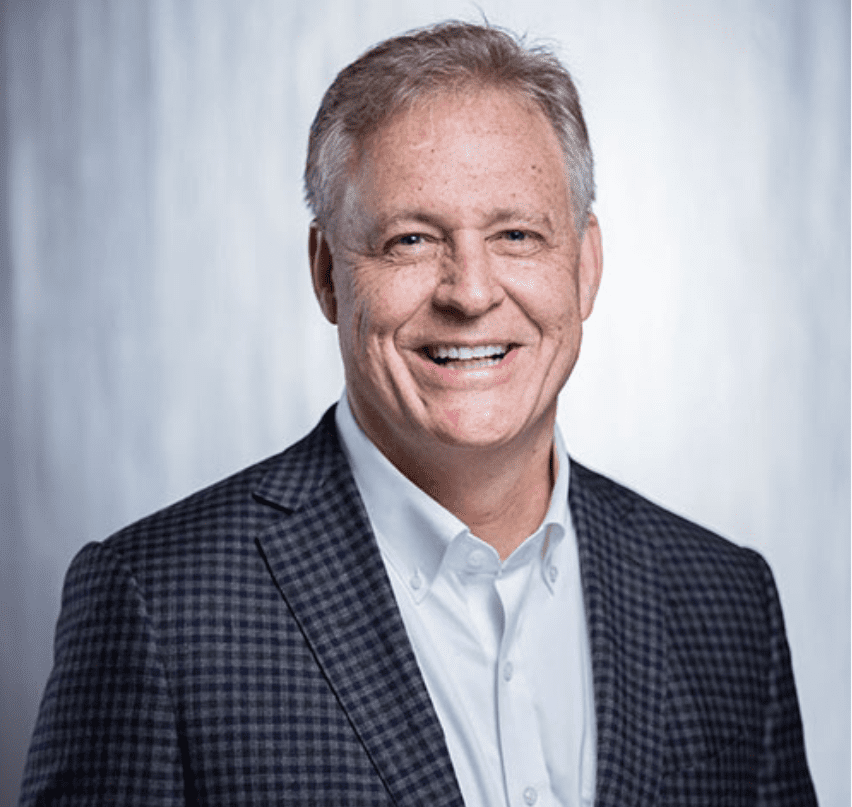 Cere­vance has moved one pro­gram — for Parkin­son’s — in­to the clin­ic; the pro­ceeds should fund oth­ers, in­clud­ing sev­er­al de­signed to ad­dress neu­roin­flam­ma­tion in Alzheimer’s dis­ease. With an ex­pect­ed sec­ond close of the Se­ries B that should rough­ly dou­ble their take, the biotech should have four more drugs in hu­man tri­als be­fore they need to raise an­oth­er round, CEO Brad Mar­gus said. 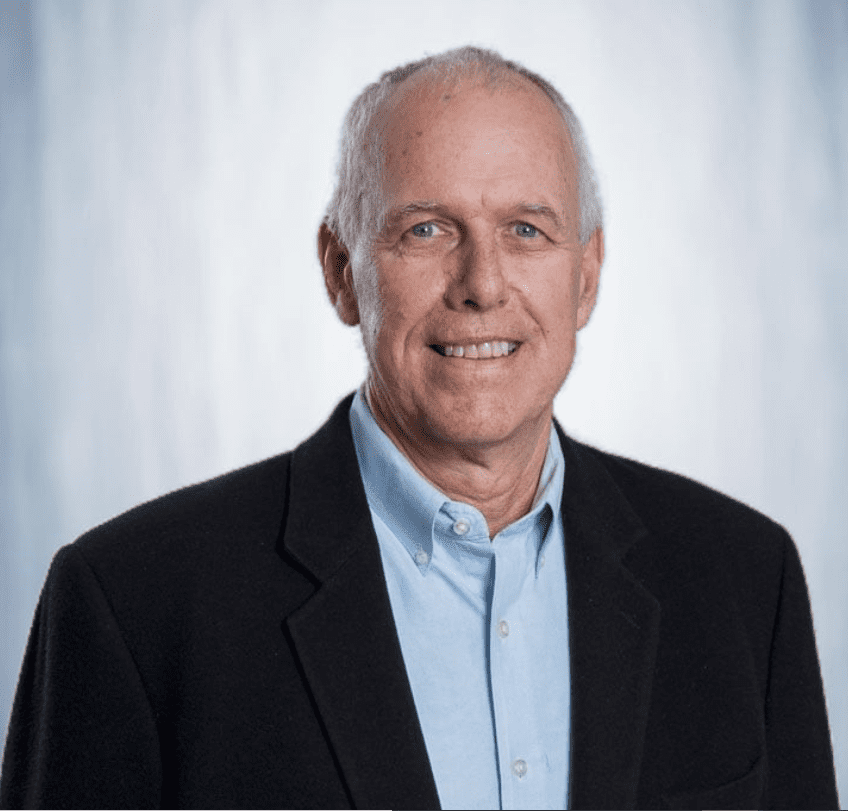 It goes one step fur­ther than the mouse-based work at En­voy, the last biotech found­ed by Heintz and Mar­gus. En­voy was sold to Take­da in 2012, and from its pipeline Cere­vance picked out a pre­clin­i­cal lead as­set that it has since ush­ered in­to Phase II.

“Know­ing that tar­get, we [turned to] the Cere­vance plat­form and looked at hu­man tis­sue and con­firmed that the tar­get was re­al­ly se­lec­tive­ly ex­pressed in this one cell type in the stria­tum in the brain that’s im­por­tant for Parkin­son’s,” Mar­gus told End­points News.

“The plat­form is re­al­ly play­ing out where we had hoped,” Mar­gus said. “It’s re­veal­ing tar­gets that changed in dis­ease or that are se­lec­tive­ly ex­pressed in dis­eased cell types.” 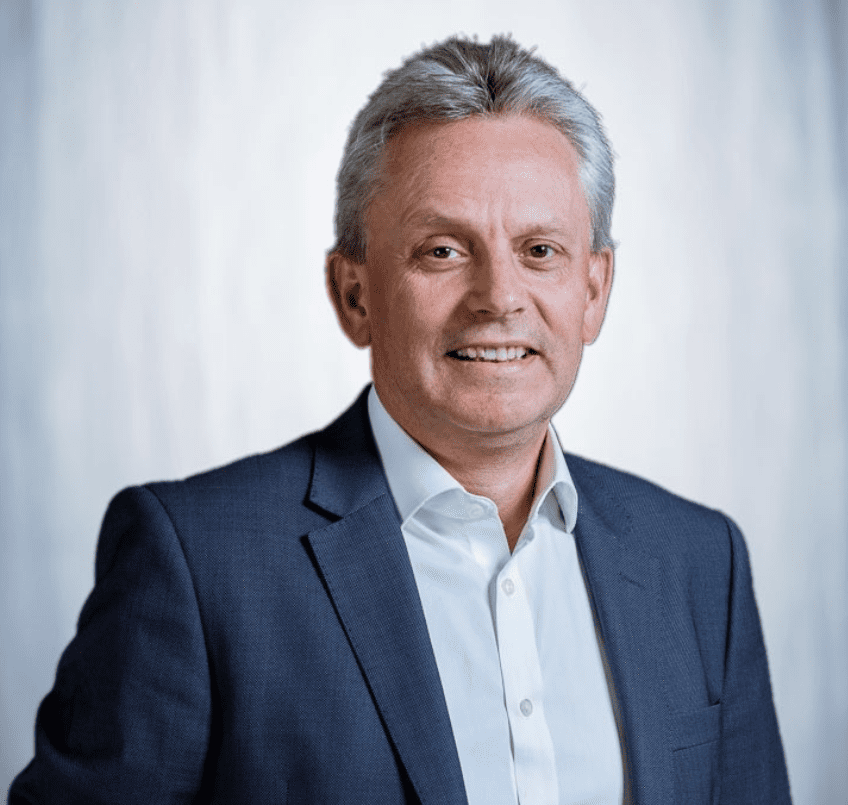 All but one of its six pre­clin­i­cal pro­grams should ad­dress a tar­get that’s present in the over­all pa­tient pop­u­la­tion — and not a sub­set iden­ti­fied by a bio­mark­er. In neu­rode­gen­er­a­tive dis­eases, he added, cer­tain cell types ap­pear more vul­ner­a­ble than oth­ers: With Alzheimer’s, for in­stance, the hip­pocam­pus and the mem­o­ry cor­tex lose cells much ear­li­er in the dis­ease.

“A few months ago we thought we were gonna have to not be able to do any­thing in Chi­na and do every­thing in the US or UK,” he said. “Now it’s the oth­er way around, where we’re push­ing more of our work to Chi­na.”