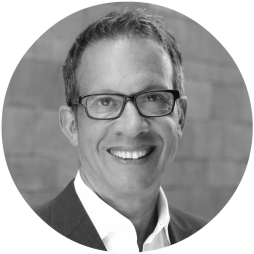 Risk-shar­ing deals, though, have been qui­et­ly mak­ing head­way in the in­dus­try over the last few years, as ma­jor play­ers look to do more on a capped bud­get. That’s what at­tract­ed Clarus and No­vo A/S to back the team at Nu­ve­lu­tion in 2015. The com­pa­ny has al­so at­tract­ed a star group of board mem­bers, in­clud­ing for­mer Te­va chief Je­re­my Levin as well as for­mer Sanofi CEO Chris Viehbach­er.

“More than 130,000 chil­dren with Tourette syn­drome in the US en­dure sig­nif­i­cant dis­tress, stigma­ti­za­tion and iso­la­tion due to their mo­tor and pho­net­ic tics” said Michael Hay­den, the CSO at Te­va. “Nu­ve­lu­tion is the ide­al part­ner to help us re­al­ize the po­ten­tial of this med­ica­tion in Tourette syn­drome and to help bring it to pa­tients as quick­ly as pos­si­ble.”

In the relative short history of inflammasome research, Adam Keeney sees two time points marking major breakthroughs: the early 2000s, when the role of inflammasomes as a major innate immunity node was elucidated; and 2015, when Pfizer found out a compound it thought was targeting IL-1 actually blocks NLRP3. Keeney’s biotech, NodThera, was founded the year after alongside several others to create its own superior small molecule drugs.