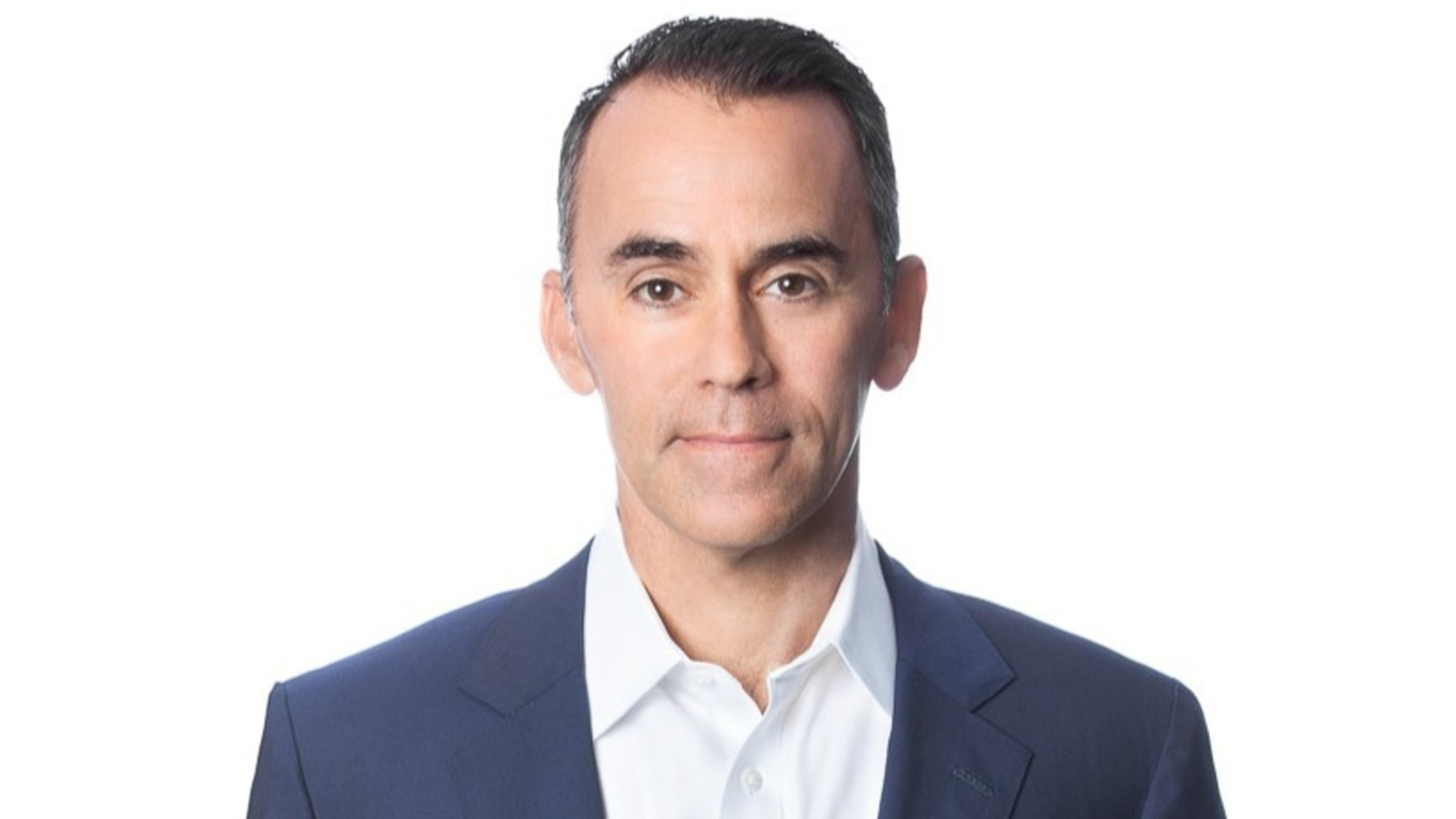 Trou­bled times: With its back against the wall, lit­tle Tenax sends out an SOS while IMV takes out the bud­get axe, chops staff

The tal­ly of re­struc­tur­ings in biotech con­tin­ued to go up to­day with news from two small play­ers that are in fi­nan­cial hot wa­ter.

Tenax Ther­a­peu­tics may be down to its fi­nal cri­sis.

Af­ter years of spikes and plunges, the share price has long been flat­lined in pen­ny stock ter­ri­to­ry. And with dwin­dling cash and a “go­ing con­cern” alert in its SEC fil­ings, the ex­ec­u­tive crew is do­ing what it can to see about set­ting up a deal of some kind — and every­thing, in­clud­ing a sale, is on the ta­ble.

With a nanocap mar­ket val­ue un­der $6 mil­lion and a stock that trades for pen­nies, pre­sum­ably any­one who wants any or all of the out­fit could pick it up at a bar­gain base­ment price.

In the mean­time, Tenax $TENX has de­cid­ed to de­lay a planned late-stage study of an oral ver­sion of Gleevec, shov­ing the start date from lat­er this year in­to 2023. They al­so have a “Phase III-ready” drug, oral lev­osi­men­dan, in the pipeline.

For now, the board says the bat­tered stock price doesn’t re­flect the re­al val­ue of the com­pa­ny. But its op­tions are dwin­dling at a time pub­lic biotechs are find­ing Nas­daq is suck­ing down a host of play­ers in the same po­si­tion. 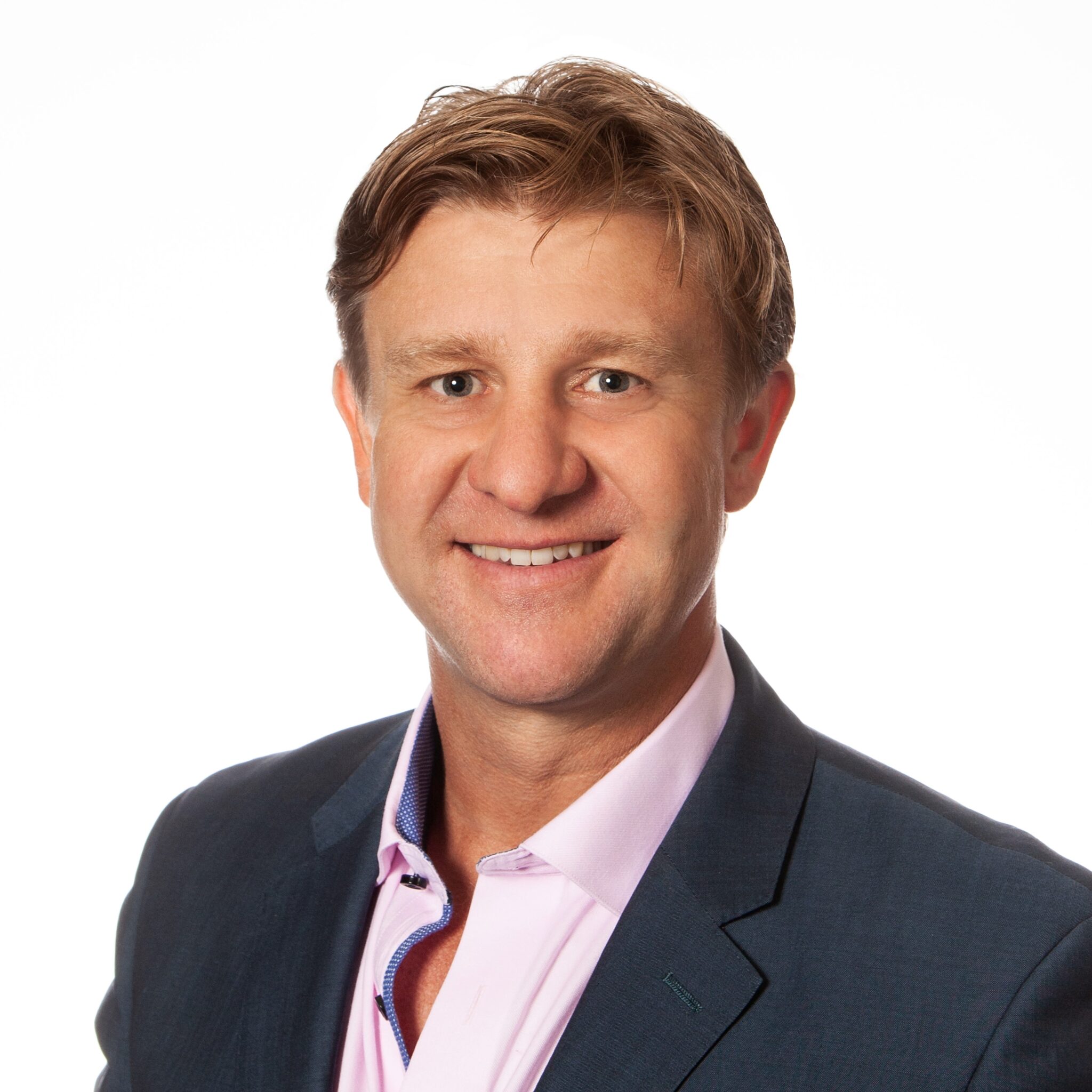 In the mean­time, the Cana­di­an biotech IMV says that it will axe a third of its staff so the com­pa­ny can con­tin­ue on with their clin­i­cal work, most promi­nent­ly a Phase IIB tri­al for DL­B­CL and an­oth­er in metasta­t­ic ovar­i­an can­cer.

Trou­bled times: With its back against the wall, lit­tle Tenax sends out an SOS while IMV takes out the bud­get axe, chops staff