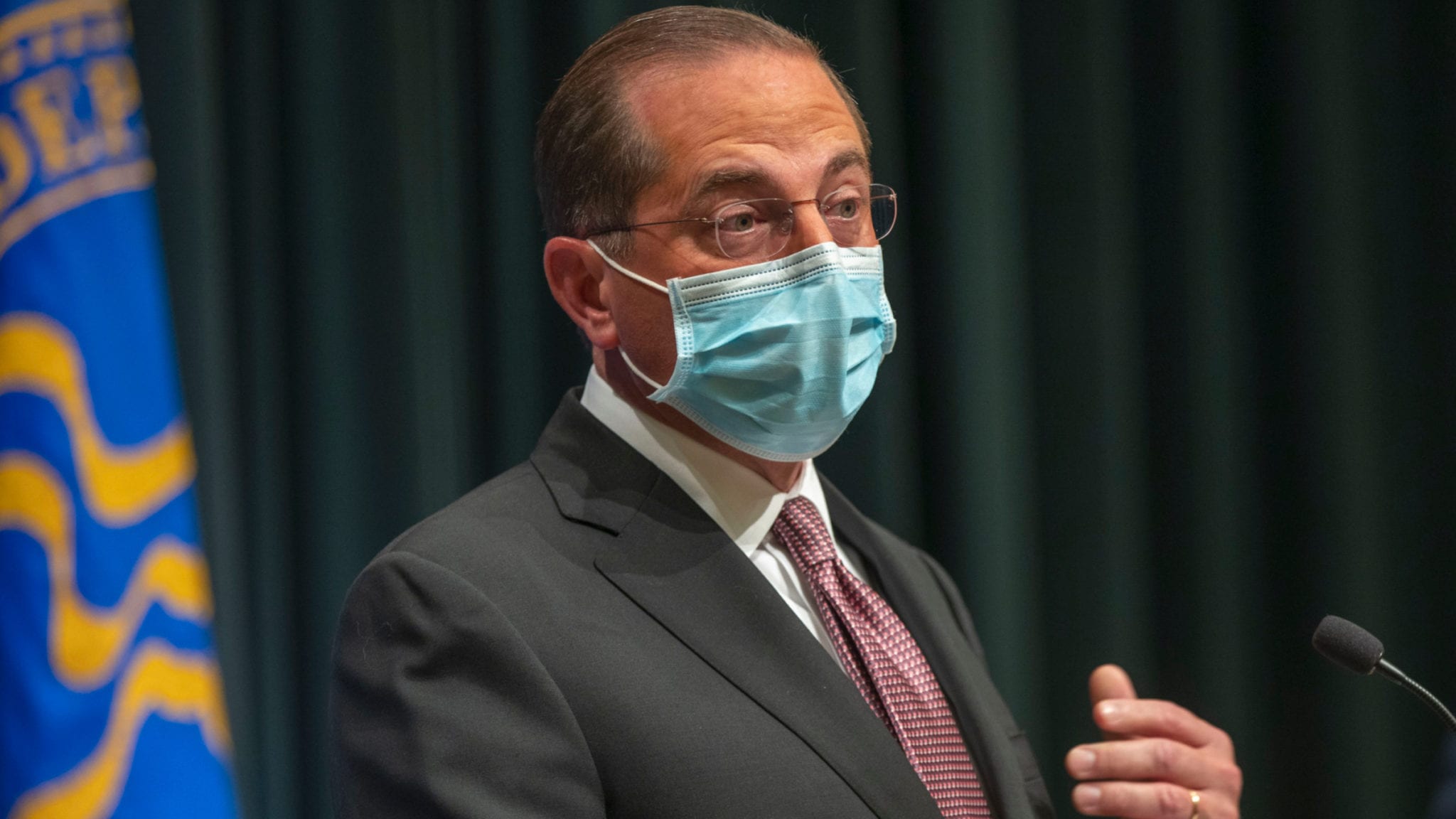 With less than 10 days to go be­fore a new ad­min­is­tra­tion comes in, Alex Azar’s HHS is im­ple­ment­ing key changes at the FDA that are re­port­ed­ly rais­ing alarms among cur­rent and for­mer staffers about the agency’s in­de­pen­dence. 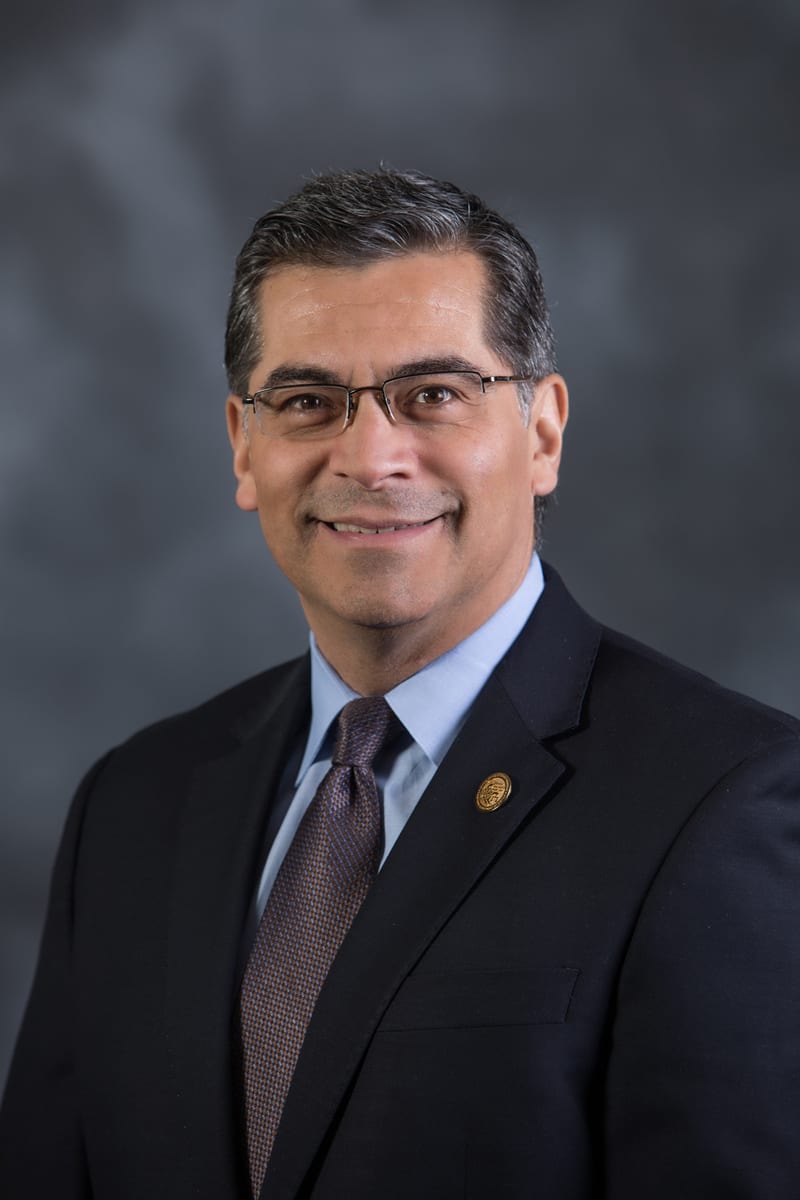 The moves come as Azar is set to de­part HHS when Biden is in­au­gu­rat­ed on Jan 20. It re­mains to be seen whether Biden’s HHS nom­i­nee Xavier Be­cer­ra, cur­rent­ly Cal­i­for­nia’s at­tor­ney gen­er­al, will keep these changes in place once he is con­firmed by the Sen­ate.

Of­fi­cials at the FDA were tak­en aback by the ac­tions, ac­cord­ing to Politi­co Pro, say­ing that HHS did not give the agency any heads up about whether the moves were com­ing. And on top of that, FDA of­fi­cials were re­port­ed­ly not giv­en an op­por­tu­ni­ty to pro­vide in­put on the new poli­cies.

“I’ve been dis­ap­point­ed to see HHS in­fring­ing on FDA’s pub­lic health pre­rog­a­tives in the clos­ing days of the ad­min­is­tra­tion,” Got­tlieb wrote on Twit­ter. “The way they’re pur­su­ing these uni­lat­er­al ac­tions will have long term con­se­quences at a time when FDA’s stature is crit­i­cal to see­ing us through this cri­sis.”

Last Sep­tem­ber, Azar stripped the FDA and oth­er health agen­cies un­der his purview of their rule­mak­ing abil­i­ty and as­sert­ed all such pow­er “is re­served to the Sec­re­tary.” And when the FDA re-wrote guide­lines to strength­en Covid-19 vac­cine EUAs, Azar backed Trump in the mat­ter, who called the new rules “ex­treme­ly po­lit­i­cal.”