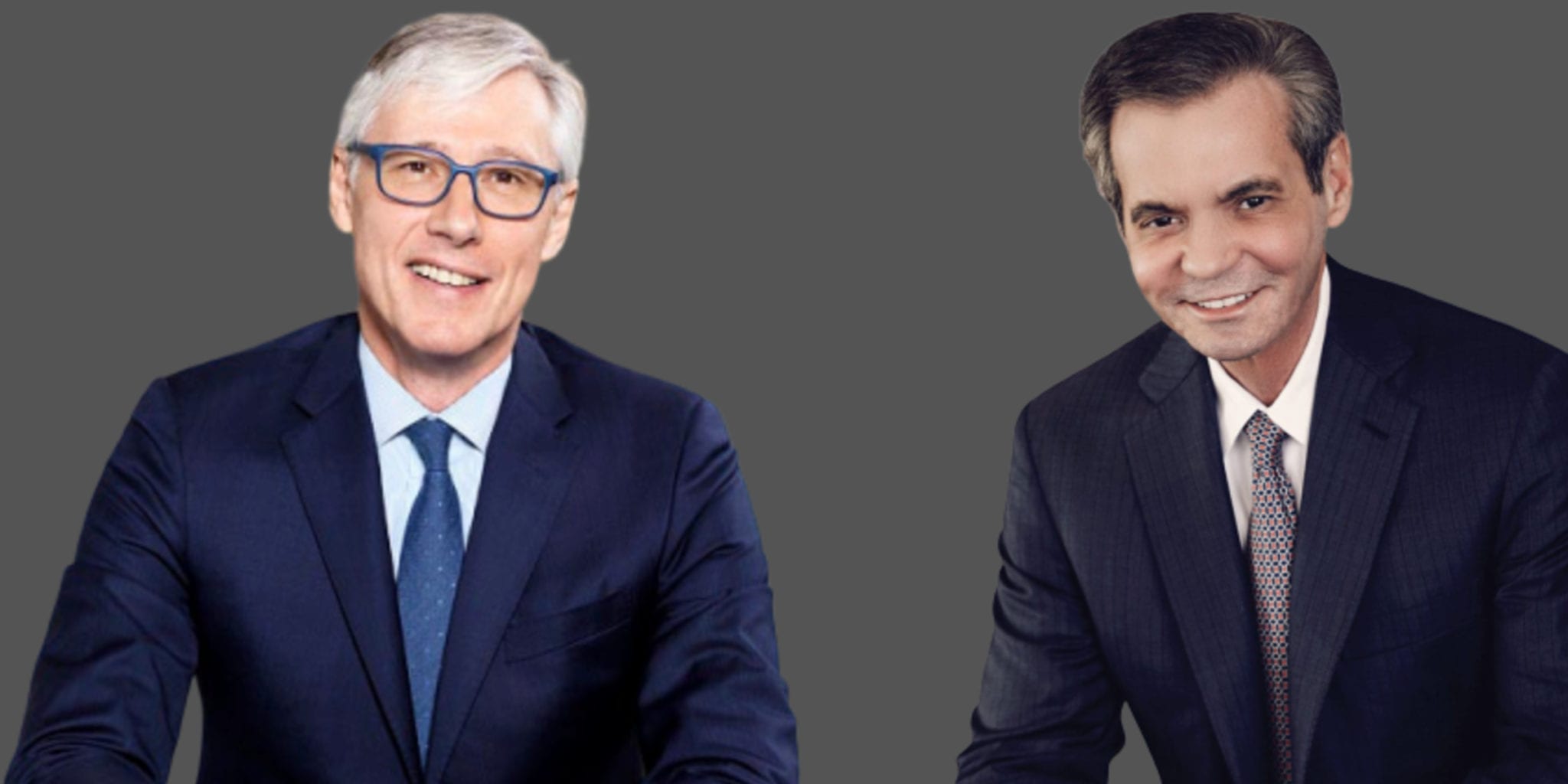 Big Phar­ma ex­ecs may share big con­cerns like the bat­tle over drug pric­ing, big patent cliffs and the dilem­ma over pipeline pro­duc­tiv­i­ty, but they don’t get paid the same.

A brief glimpse of 2 new SEC fil­ings from Ab­b­Vie $AB­BV and Sanofi $SNY un­der­score the chasm of wealth that can sep­a­rate peers in this lofty realm.

Typ­i­cal­ly, the US chiefs tend to make more — much, much more — than their Eu­ro­pean coun­ter­parts. CEO pay can be a much more con­tro­ver­sial top­ic among in­vestors and in so­ci­ety in Eu­rope, where they rein in com­pen­sa­tion. That led As­traZeneca CEO Pas­cal So­ri­ot to voice his own an­noy­ance when he claimed last year that he and Glax­o­SmithK­line CEO Em­ma Walm­s­ley were the two low­est paid phar­ma CEOs in the busi­ness.

“You know, it is an­noy­ing to some ex­tent,” he told a re­porter. “But at the end of the day, it is what it is. I’m not go­ing to com­plain, but me and Em­ma (Walm­s­ley, chief ex­ec­u­tive of Glaxo Smith Kline) are the low­est-paid in Eu­rope and the US.”

Brandi­court may have some­thing to say about that the next time they get to­geth­er.