Bel­gium’s UCB is set to in­vest more than £1 bil­lion ($1.29 bil­lion) in the UK over the next five years — start­ing with a brand new head­quar­ters built on a cam­pus it’s ac­quir­ing from Eli Lil­ly.

Lil­ly had an­nounced last year that it was shut­ter­ing the out­post, which had been hous­ing a neu­ro­science R&D unit, as it con­sol­i­dat­ed re­search back in­to Cam­bridge, MA. As a re­sult, the phar­ma gi­ant axed 80 jobs and moved the re­main­ing 270 or so em­ploy­ees to a near­by site.

For UCB, it will now nur­ture new pro­grams in gene ther­a­py on top of its lega­cy an­ti­body dis­cov­ery work and oth­ers. 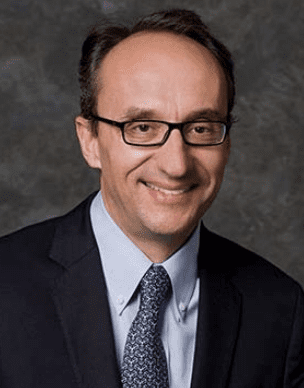 Sit­u­at­ed on the out­skirts of Lon­don — in fact, just 30 min­utes from its old cam­pus — the new UK hub will al­low sci­en­tists to con­tin­ue col­lab­o­rat­ing with uni­ver­si­ties, biotechs and med­ical re­search char­i­ties, UCB chief Jean-Christophe Tel­li­er not­ed.

“We have a strong track record of dis­cov­er­ing med­i­cines in the UK which go on to make a dif­fer­ence to the lives of pa­tients world­wide,” he said in a state­ment.

Iterum knew its odds were slim as it awaited an FDA ruling on a key urinary tract infection drug with its bank account running low. The FDA, however, wasn’t impressed, and Iterum’s days look numbered.

The FDA has sent the tiny biotech a complete response letter for the antibiotic sulopenem, shutting down hopes at getting the oral medication across the finish line, the drugmaker revealed Monday.

A combination of unvaccinated Americans and the Delta variant has led a frustrated NIAID director Anthony Fauci to say the US is headed in the wrong direction, he said on CNN’s show “State of the Union.”

Booster shots may be required for those with suppressed immune systems and public health officials are considering a mask recommendation for those who are already vaccinated, the Associated Press reported. More than 163 million people are vaccinated, but that number is less than half of the US population. And 57% of those who are eligible for the vaccine have been inoculated. 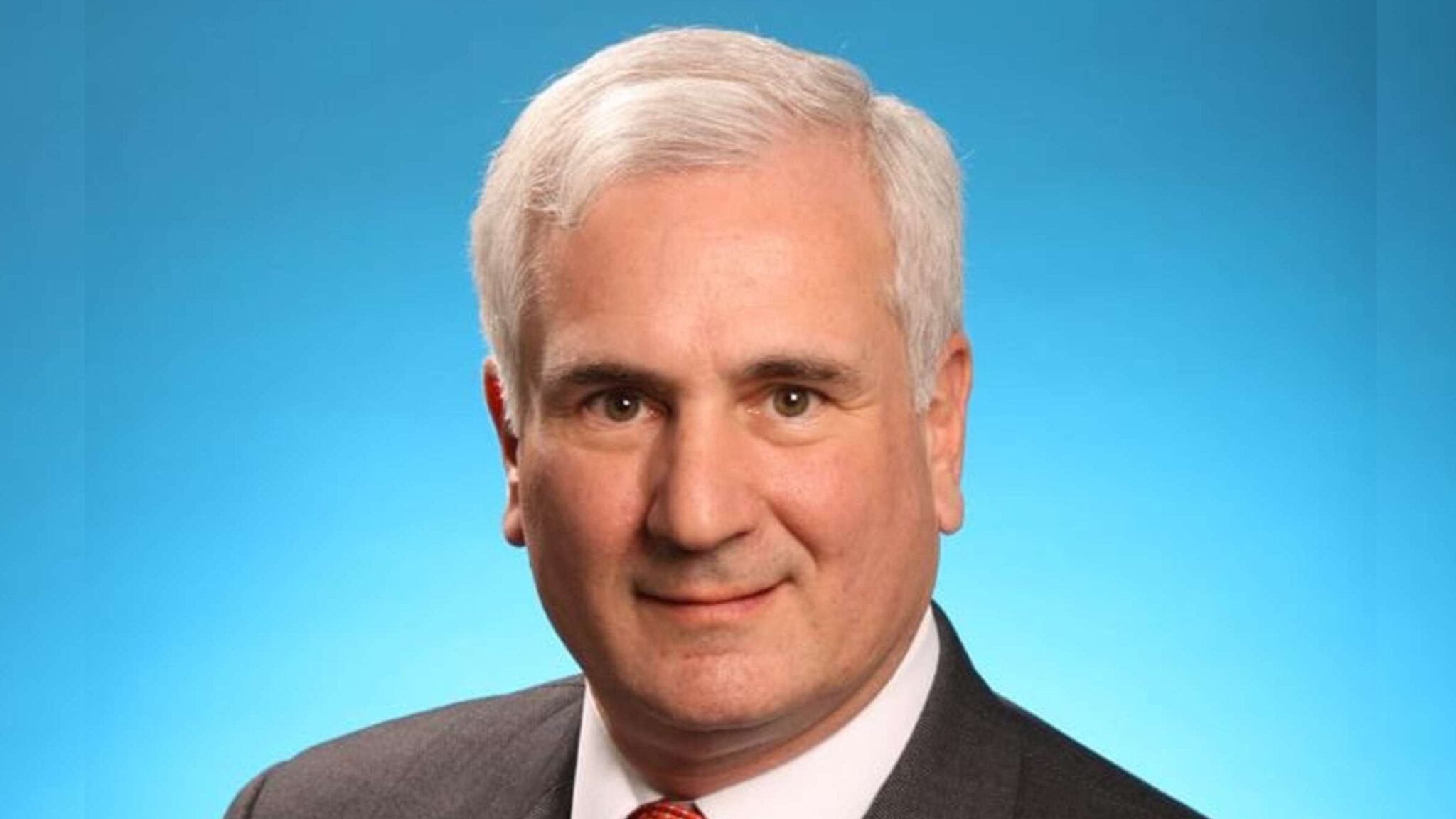 Little Tonix Pharmaceuticals has run into another brick wall as its lead drug — a reformulated muscle relaxant originally approved 44 years ago — has failed another Phase III study, sending shares back into penny stock territory.

Three years after going down in their first Phase III trial of TNX-102 SL (cyclobenzaprine HCl sublingual tablets) for symptoms of PTSD, the biotech — which had been encouraged by a breakthrough designation at the FDA — reported late Friday the drug also failed its second late-stage challenge for pain associated with fibromyalgia. Outside data monitors recommended the Phase III trial be halted for futility after deciding interim data made it unlikely the drug would pass muster.