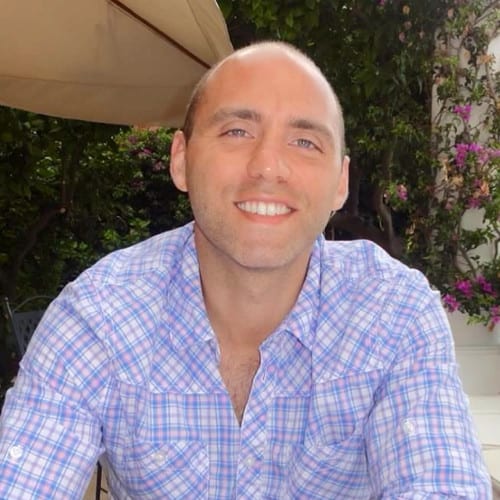 “The news to sus­pend the SpecGx spin-off is in­dica­tive of both fund­ing con­cerns in the debt mar­kets (con­firmed with JEF high-yield desk) which it­self is as­so­ci­at­ed with un­knowns around fu­ture dam­age/ set­tle­ment li­a­bil­i­ties re­lat­ed to the var­i­ous opi­oid law­suits,” he wrote in a note.