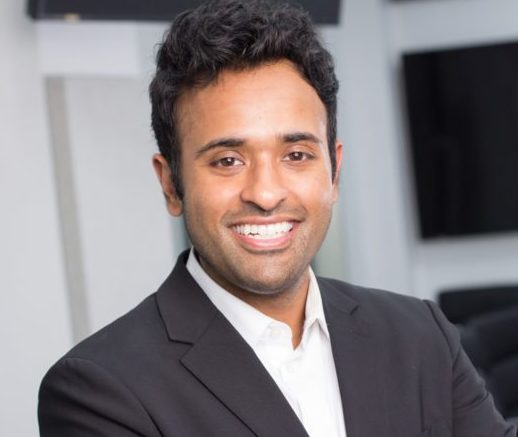 In the 18 months since Vivek Ra­maswamy blind­sided the biotech in­dus­try with a record-set­ting IPO for the mys­tery biotech Ax­o­vant, the one-time hedge fund mae­stro turned drug en­tre­pre­neur has set up three more com­pa­nies and tak­en one of them pub­lic at near su­per­son­ic speed, all while busi­ly in-li­cens­ing drugs from a grow­ing list of sup­pli­ers.

And he isn’t slow­ing down. In a sit­down with me at JP Mor­gan this week, Ra­maswamy says he may well un­cork an­oth­er start­up and strike up an­oth­er three or four deals in 2017.

Ra­maswamy is per­haps the most ac­com­plished fi­nan­cial en­gi­neer in the in­dus­try, and that’s ex­act­ly the rep­u­ta­tion he hates the most.

“I don’t per­son­al­ly take pride in our IPOs as an ac­com­plish­ment,” says the young chief of Roivant Sci­ences, the um­brel­la com­pa­ny that hosts Ax­o­vant ($AX­ON, a $360 mil­lion IPO), My­ovant ($MY­OV, a $218 mil­lion IPO), En­zy­vant and Der­ma­vant. A pained frown clouds a typ­i­cal­ly smil­ing face as I list his Wall Street coups, which have added enor­mous­ly to his wealth.

He’s been able to do much of this af­ter rais­ing a phe­nom­e­nal amount of cash from in­vestors while of­ten pay­ing ex­tra­or­di­nar­i­ly lit­tle for his as­sets. (And not just from his share­hold­ers. Bil­lion­aire An­dreas Halvors­en’s Viking Glob­al In­vestors is al­so par­tic­i­pat­ing.) GSK let go of Ax­o­vant’s Alzheimer’s drug for a mere $5 mil­lion in cash — af­ter it had burned through much more in a failed ef­fort to gain pos­i­tive da­ta. My­ovant was whipped up through a pact with Take­da, which was glad to grab eq­ui­ty in pay­ment. Ra­maswamy al­so says that it was Take­da that pushed for an IPO.

Be­ing su­per suc­cess­ful at cre­at­ing pa­per bil­lions — at least tem­porar­i­ly — out of deals done with bar­gain base­ment prices at a time as­set val­u­a­tions have been go­ing through the roof has land­ed Ra­maswamy on the cov­er of Forbes, in TechCrunch and plen­ty of oth­er pubs and places as well.

And lat­er this year he can start to ei­ther live up to his self-im­age as the de­vel­op­er of im­por­tant new med­i­cines with a rad­i­cal new R&D strat­e­gy or start to feel the pain of re­search risk as his Alzheimer’s drug is set to read out late-stage da­ta.

In the mean­time, look out for for more deals ahead. Ra­maswamy is nev­er far from his smart phone. 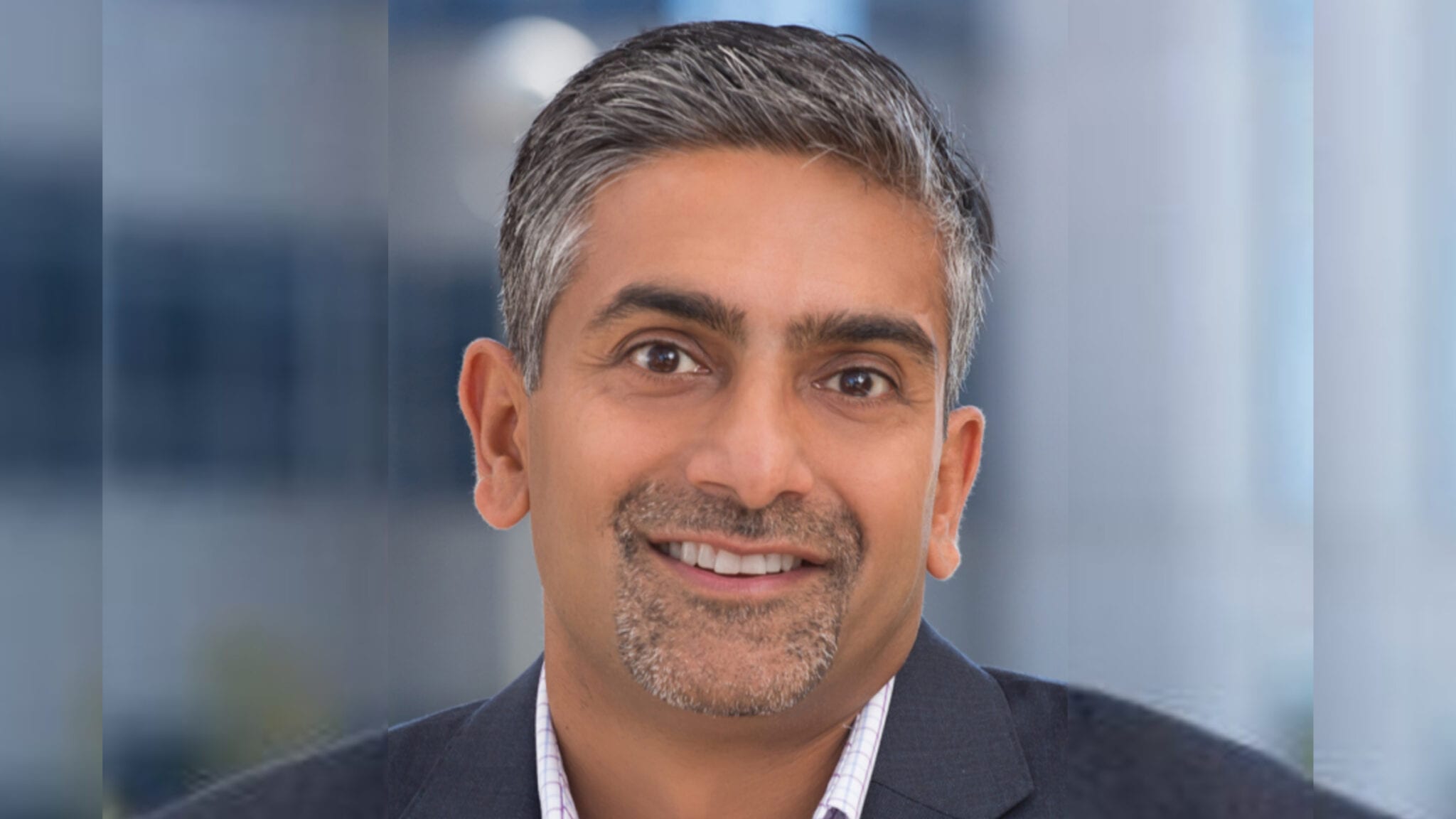 Genentech has long been a headhunter’s paradise with biotechs shopping for top execs with premium résumés, so it’s not unusual to see some long-time employees jumping ship. Now, one of the commercial leads on the company’s oncology portfolio is leaving after a 20-year stint to try his hand at a tiny oncolytic virus biotech.

Sushil Patel, Genentech’s former global oncology franchise head for lung and skin cancer and rare/agnostic tumor types, will leave his post at the world’s first biotech to head commercial at a much smaller operation in Replimune, which is using oncolytic viruses to hunt solid tumors.