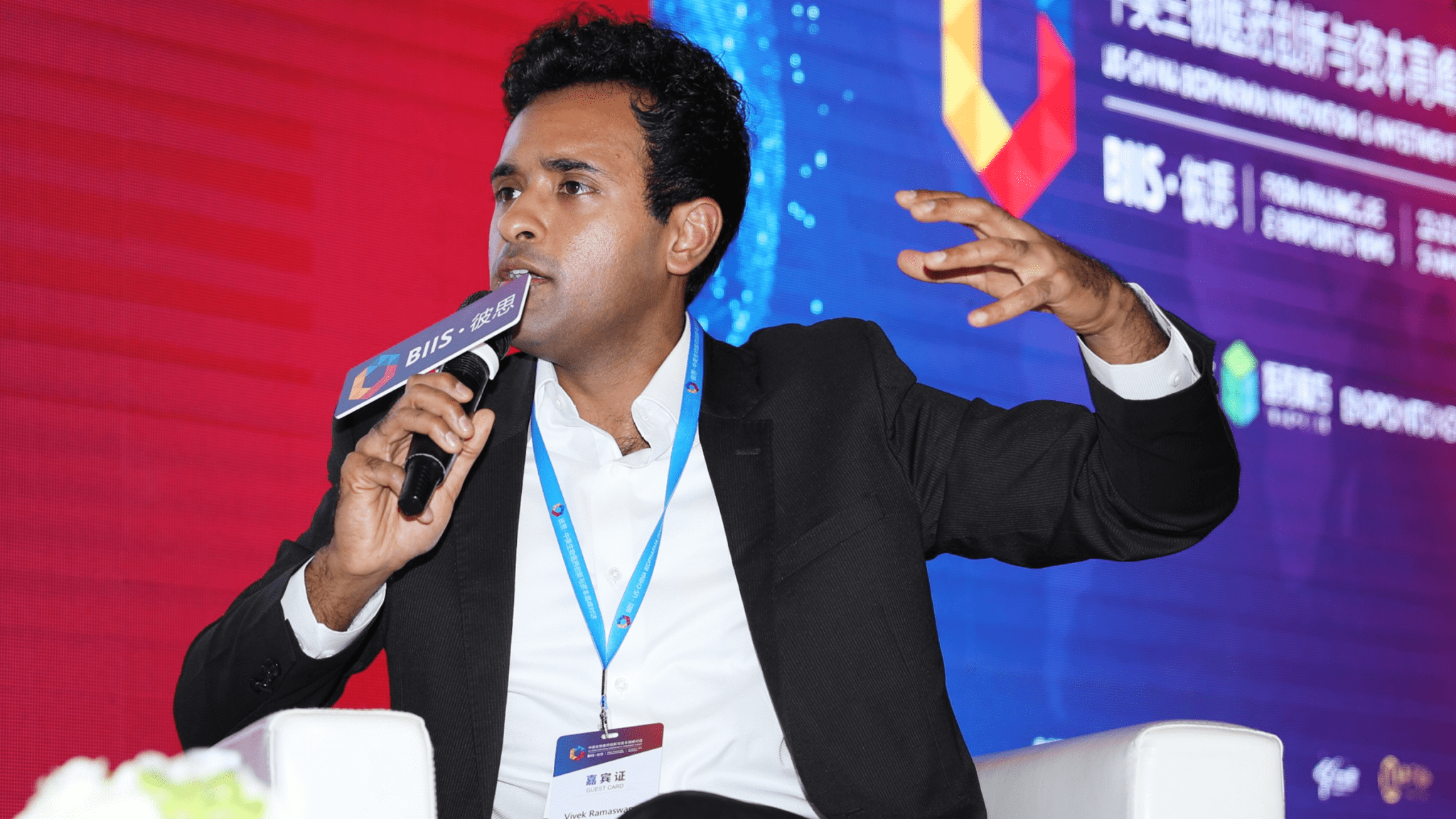 Af­ter the great Ax­o­vant im­plo­sion that swept away its high­ly tout­ed Alzheimer’s drug, Roivant chief Vivek Ra­maswamy need­ed one of the biotechs in his fast-grow­ing league of drug de­vel­op­ers to win a big Phase III tri­al. Based on to­day’s top-line re­lease for Urovant’s Phase III uri­nary in­con­ti­nence drug vibegron, the team is claim­ing that vic­to­ry and prep­ping an ap­pli­ca­tion for the FDA.

But there are some lin­ger­ing ques­tions about the cheap gener­ic that was used as an ac­tive com­para­tor in the study, and it’s dri­ving the biotech’s stock in­to the red Tues­day morn­ing.

In the slide show pre­sen­ta­tion this morn­ing, the com­pa­ny went on to il­lus­trate the specifics of the com­para­tor arms ver­sus place­bo, but re­searchers did not run a p val­ue for the Urovant drug against the gener­ic. But they were rel­a­tive­ly close, as you can see here: 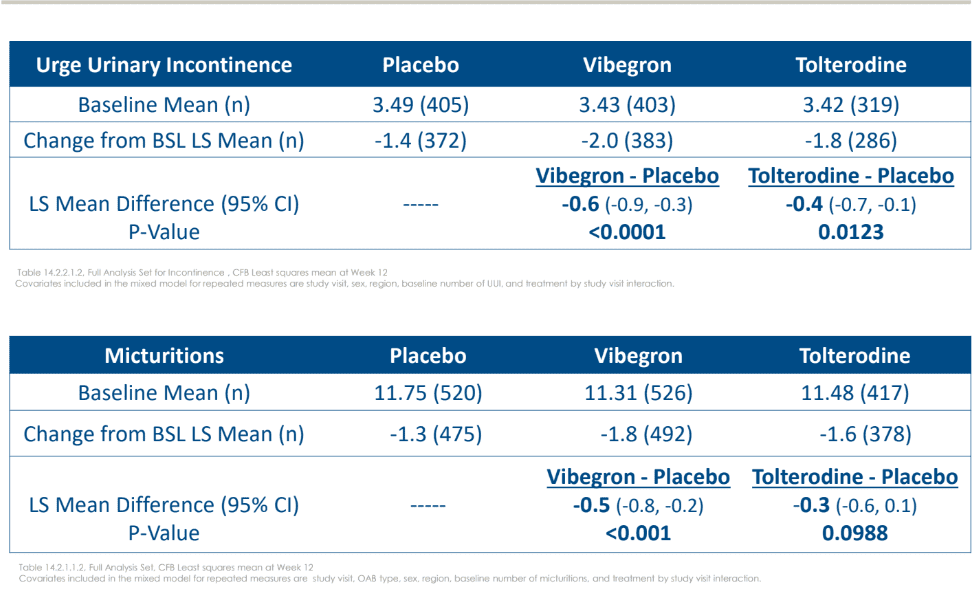 You can be sure that an­a­lysts will al­so be fill­ing in the blanks by ex­trap­o­lat­ing the head-to-head com­par­isons them­selves.

Giv­en that this drug is in­tend­ed for a mass mar­ket with mil­lions of pa­tients, teas­ing out the specifics of how a new, brand­ed drug com­pares to well es­tab­lished mar­ket­ed drugs would be cru­cial to its longterm suc­cess or fail­ure on the mar­ket. 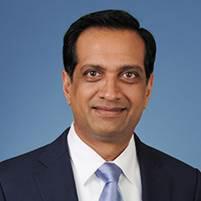 Urovant, which has a mar­ket cap of $442 mil­lion, is let­ting it all ride on this Phase III. Ra­maswamy nabbed the drug from Mer­ck with a small, $25 mil­lion up­front — one of a slate of deals he struck ear­ly on as he grabbed ther­a­pies that had been side­lined at the ma­jors and aimed them for quick cat­a­lysts.

Big gam­ble? Jef­feries’ Biren Amin not­ed that a clear win here would be worth a 100% spike in the stock, with a neg­a­tive out­come elim­i­nat­ing up to half of its mar­ket cap.

That’s not what hap­pened, though. Af­ter pop­ping up 20% be­fore the bell, the stock turned south, plung­ing to a mi­nus 17% as in­vestors tried to sort out the re­sults for them­selves.