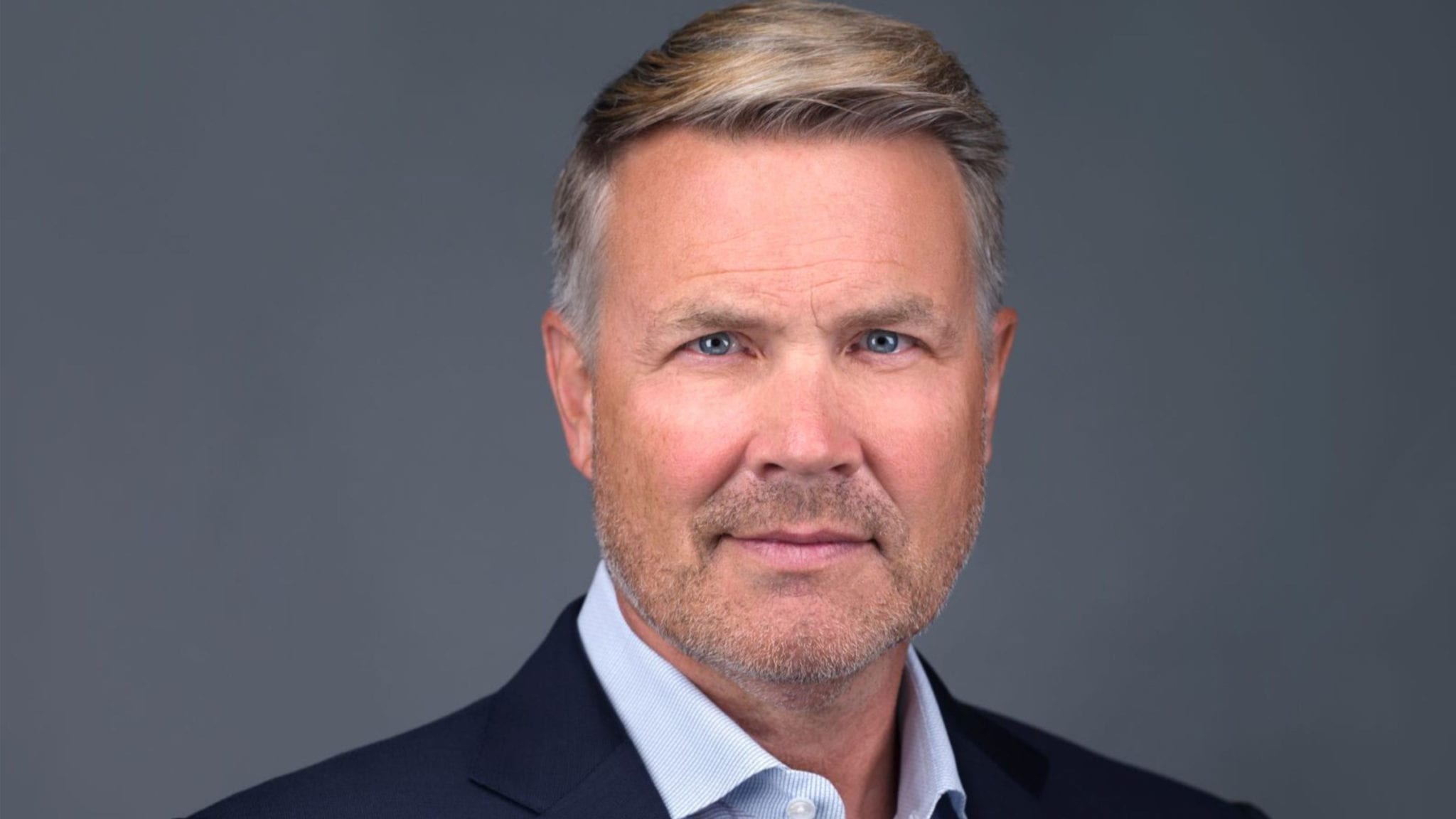 Boston area biotech Were­wolf Ther­a­peu­tics launched in late 2019 with the goal of chas­ing nov­el im­mune sys­tem mod­u­la­tors to erad­i­cate sol­id tu­mors. Just over a year af­ter hit­ting the ground run­ning, Were­wolf has three can­di­dates in de­vel­op­ment and has its eyes set on the clin­ic with a new round of fund­ing.

“First, we got over the hur­dle of show­ing that you could re­al­ly make im­munother­a­py work and (the sec­ond hur­dle of) not just in one or two can­cers, but mul­ti­ple can­cers. So we have to start tap­ping in­to oth­er ap­proach­es and oth­er mech­a­nisms to stim­u­late the im­mune sys­tem, be­cause right now check­point ther­a­py is re­mark­able in what it can do — but it has its lim­i­ta­tions,” Hick­lin said. “There’s still pa­tients that don’t re­spond. There’s still pa­tients that re­lapse. And so, you know, the ther­a­py is try­ing to go to that next stage where we’re look­ing at ad­di­tion­al mech­a­nisms and dif­fer­ent ways to stim­u­late the im­mune sys­tem.” 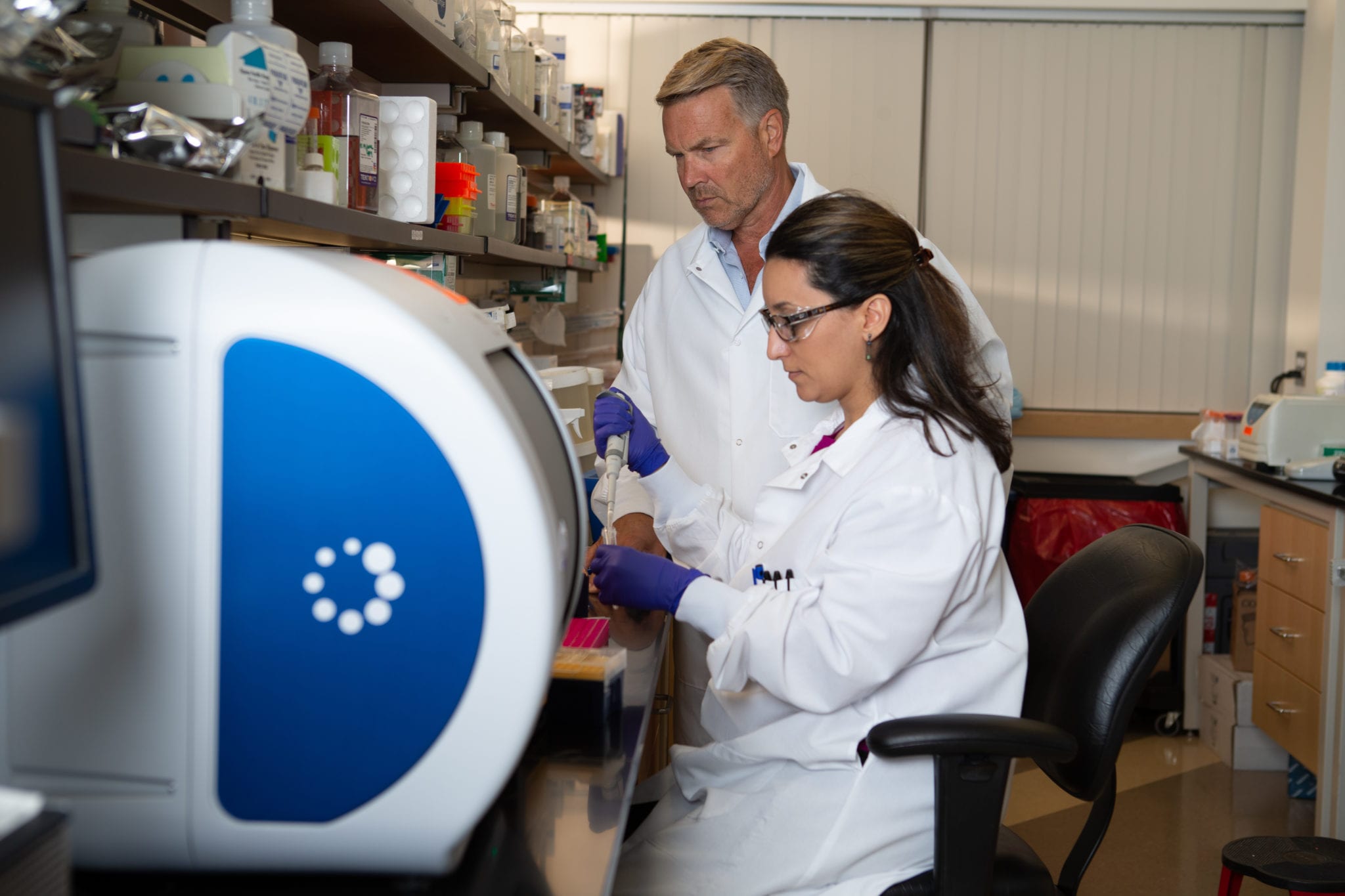 Were­wolf now has three mol­e­cule pro­grams in its port­fo­lio, Hick­lin said, and is “thrilled” about the progress the com­pa­ny has made in its on­go­ing tech­nol­o­gy de­vel­op­ments. This progress is what led to “a re­al­ly world-class set of life sci­ence in­vestors” fund­ing a new round of in­vest­ments, he added.

The new round of fi­nanc­ing comes at an ex­cit­ing time for the com­pa­ny, which in the past six months or so has added two key biotech vets to its C-suite in Ran­di Isaacs, a 20-year vet­er­an who took over as Were­wolf’s chief med­ical of­fi­cer af­ter leav­ing No­var­tis, and Ellen Lub­man, who hopped over as the com­pa­ny’s chief busi­ness of­fi­cer af­ter stints at Im­pel Neu­roPhar­ma and Al­ler­gan. 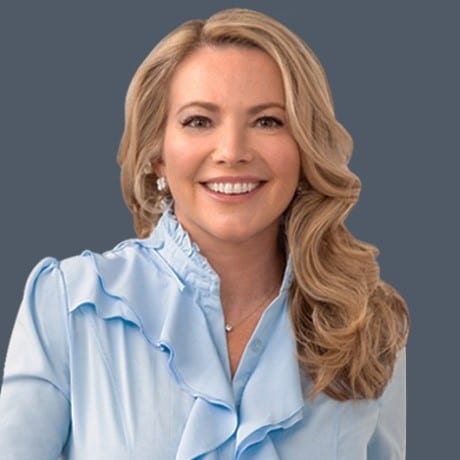 “Both in terms of where the biotech in­dus­try is to­day, and how we have re­al­ly be­come as an in­dus­try, much more of a uni­corn — giv­en the abil­i­ty to rapid­ly de­vel­op a Covid-19 re­sponse, med­ical­ly speak­ing — and so that’s been an ex­hil­a­rat­ing op­por­tu­ni­ty … to be part of this time in our his­to­ry,” Lub­man said.

Were­wolf has held its pre­clin­i­cal da­ta for its two In­dukine can­di­dates, known as WTX-124 and WTX-330, close to the vest. Hick­lin said the com­pa­ny plans on pub­licly read­ing out da­ta dur­ing the Amer­i­can As­so­ci­a­tion for Can­cer Re­search con­fer­ence, which will be held in April and May.