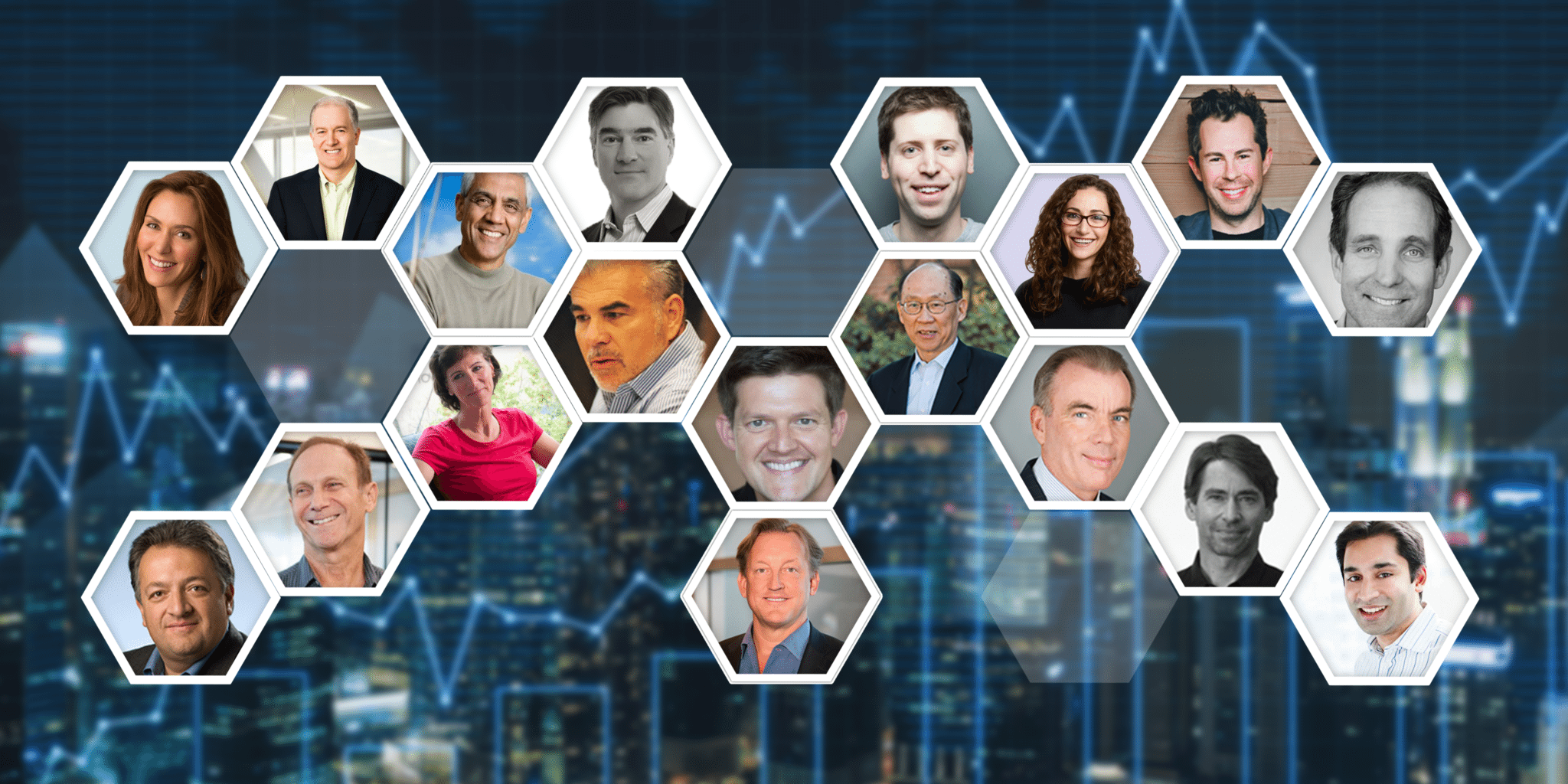 It was a big year for US biotechs raising cash from VCs, with flush investors sinking a record-breaking $10.5 billion into new and growing companies during 2017. Who’s deploying the dollars, and where’s the money coming from? We put together a fresh list of the top 100 VC firms investing in US biotechs, and the data might surprise you.

We did this list in 2016 looking at 2015 data, and it was one of our most popular reports of the year. We checked back in, and what we found looked quite different than our 2015 report.