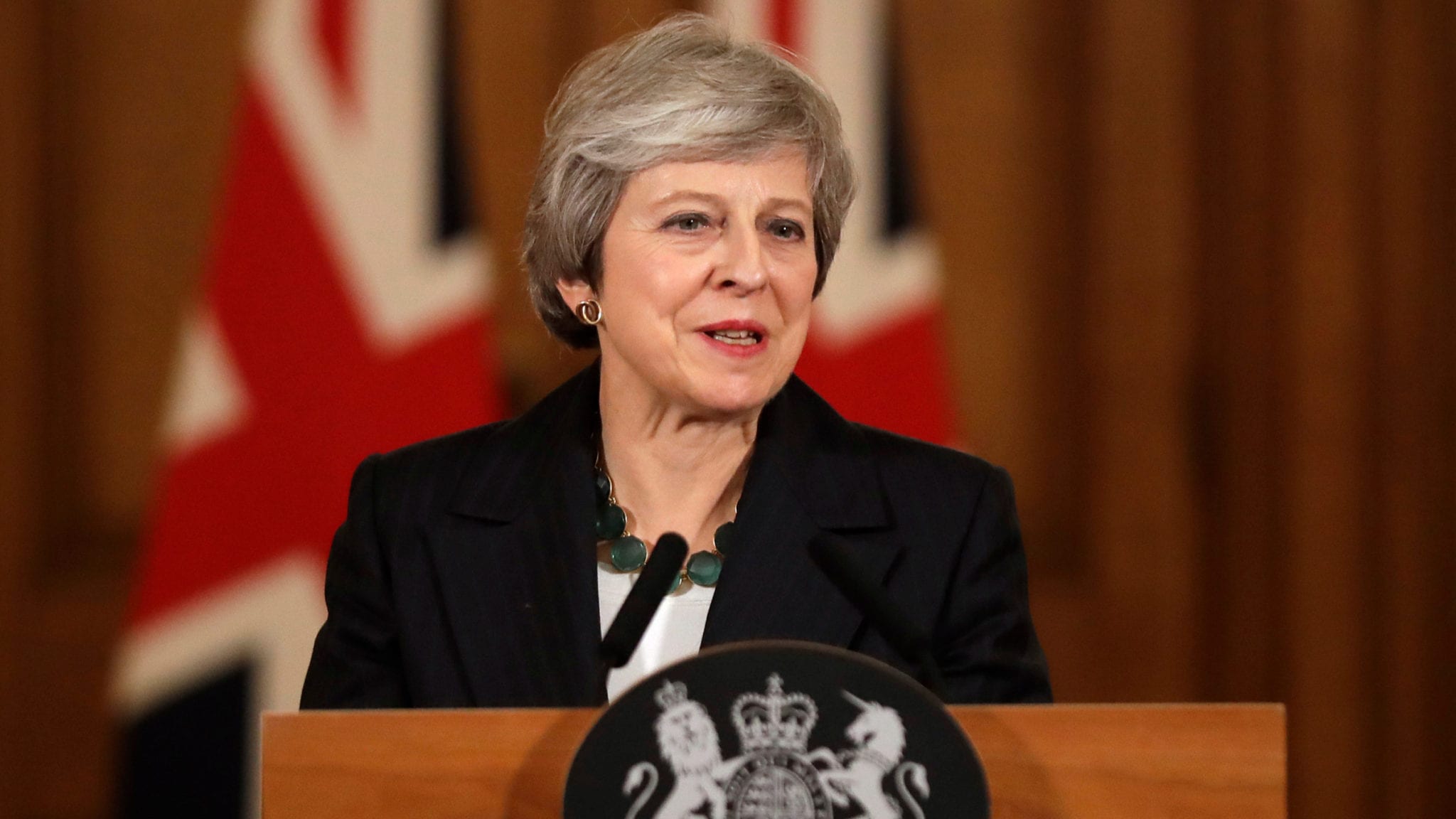 British prime min­is­ter There­sa May’s draft di­vorce deal from the Eu­ro­pean Union has spurred hoots of de­ri­sion from her grow­ing ranks of crit­ics in the UK, but the hard-fought and con­tro­ver­sial agree­ment has met with cau­tious op­ti­mism from the trade as­so­ci­a­tion rep­re­sent­ing the bio­phar­ma and life­sciences in­dus­try in the Unit­ed King­dom.

The As­so­ci­a­tion of the British Phar­ma­ceu­ti­cal In­dus­try (ABPI), which rep­re­sents bio­phar­ma­ceu­ti­cal com­pa­nies in the UK that sup­ply more than 80% of all brand­ed med­i­cines used by the Na­tion­al Health Ser­vice (NHS), said that al­though there was much work to be done, it wel­comed the agree­ment of a tran­si­tion pe­ri­od, which would mean its mem­bers can “con­tin­ue to sup­ply med­i­cines to pa­tients with­out de­lay or dis­rup­tion come March 2019.”

Even though con­tin­gency plan­ning has been put in place by phar­ma­ceu­ti­cal com­pa­nies to make sure med­i­cines are avail­able in any Brex­it out­come, this would be chal­leng­ing in a “no deal” sce­nario, ABPI said in a state­ment on Thurs­day. 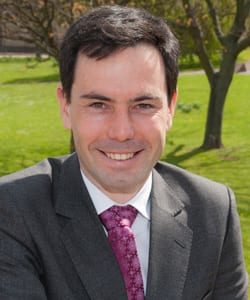 ABPI has been work­ing with the BioIn­dus­try As­so­ci­a­tion (BIA) — the trade as­so­ci­a­tion rep­re­sent­ing life sci­ences or­gan­i­sa­tions in the UK — to ad­vise par­lia­ment on the im­pact of a no-deal Brex­it on pub­lic health, which they say would pose a se­ri­ous chal­lenge for phar­ma­ceu­ti­cal com­pa­nies in sup­ply­ing med­i­cines to pa­tients in both the UK and the EU. May her­self has pre­vi­ous­ly said that the threat of a no-deal Brex­it was per­son­al to her as she is a di­a­bet­ic who is de­pen­dent on in­sulin made by a coun­try else­where in the Eu­ro­pean Union.

BIA chief Steve Bates al­so wel­comed the deal, with cau­tious op­ti­mism. “There re­mains a long way to go for cer­tain­ty on Brex­it for life sci­ences busi­ness­es but this is a key step on that jour­ney.” 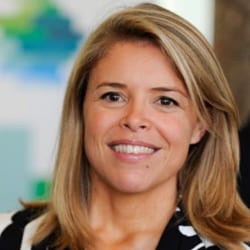 An em­bat­tled May vowed to keep fight­ing to push the deal through on Thurs­day evening af­ter com­bat­ing mem­bers of her own par­ty in ad­di­tion to op­po­si­tion MPs ear­li­er in the day, as well as wran­gling with a string of cab­i­net de­par­tures and calls for a no-con­fi­dence mo­tion.

The deal, which still needs to be vot­ed on by par­lia­ment, is by no means a cer­tain­ty. Hav­ing at­tract­ed a clam­or of crit­i­cism by crit­ics on all sides of the aisle, it is ex­pect­ed to be thwart­ed by par­lia­ment, at which point all bets are off. Fail­ure to get the deal through could cul­mi­nate in a va­ri­ety of ways in­clud­ing a sec­ond ref­er­en­dum, an ex­ten­sion of the ne­go­ti­at­ing pe­ri­od, the pas­sage of a no-deal Brex­it or even a a na­tion­al elec­tion.