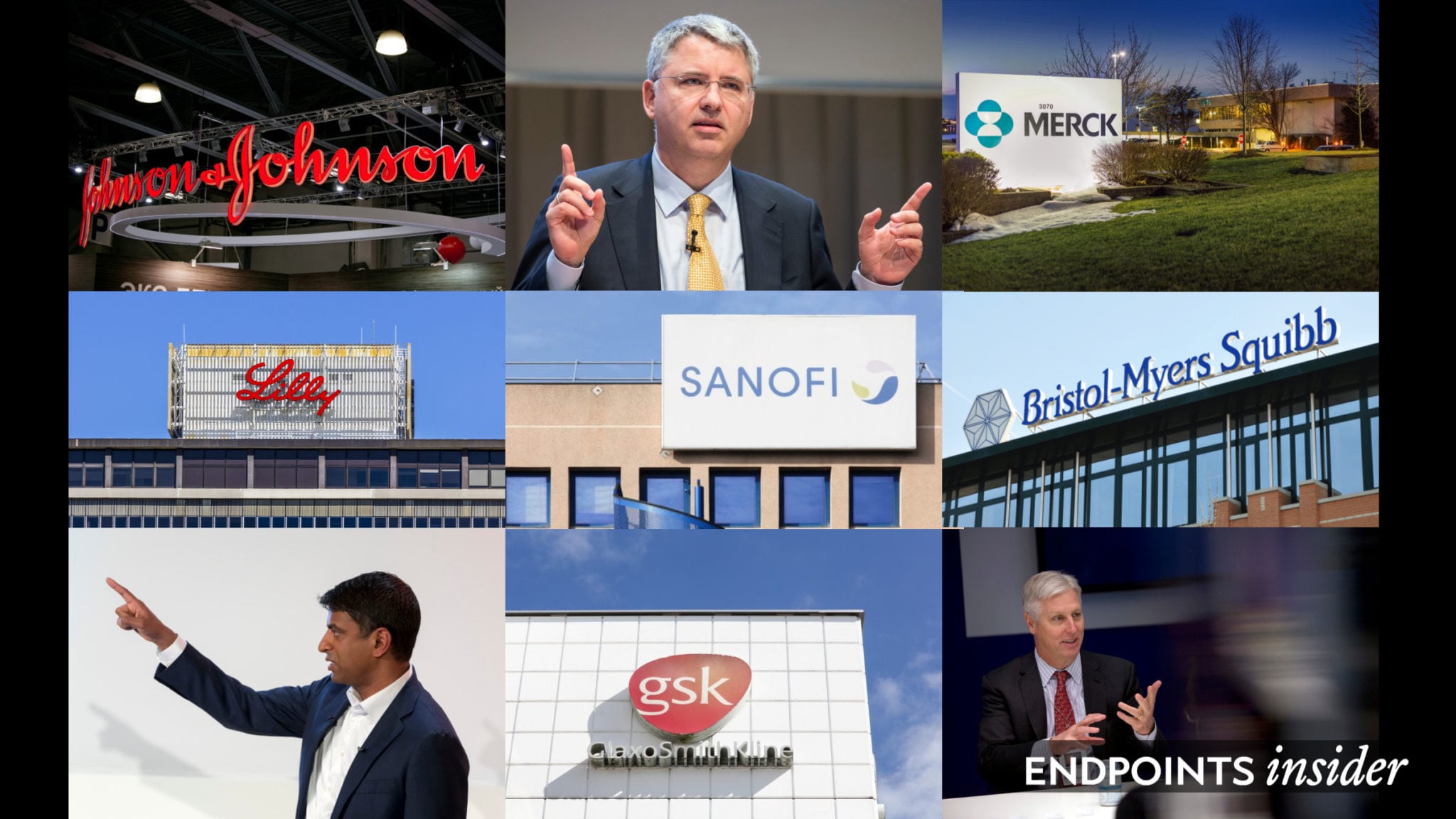 Who are the most pro­duc­tive drug de­vel­op­ers in bio­phar­ma? Our top-20 list has lots of sur­pris­es

When you play the game of blockbusters, you win or you buy.

Now, let me explain what that means.

Mike Rea at IDEA Pharma tracked all the drugs approved from 2013 through 2017, adding their cumulative sales to find out which biopharma companies have had the greatest successes. There are always plenty of caveats in what you find with these numbers — not least of which is how some recent R&D successes at companies like Roche and AstraZeneca (painfully dead last among the majors below) are likely to vault them up the list.

I did some number crunching and drew some conclusions that might interest you. And there are some key takeaways that are impossible to ignore.

One comment: Big research spending doesn’t translate into big innovation or productivity. While 14 of the world’s top 15 R&D spenders in the industry dominate this list of 22 companies — with only Amgen absent in the tally, with PCSK9 still twisting in the headwinds — the amount they spent on research doesn’t necessarily reflect where they rank on this scale of commercial success. At times, you’ll see they can diverge wildly, raising some fresh questions about how some analysts come up with the average cost of developing a new drug.

Who are the most pro­duc­tive drug de­vel­op­ers in bio­phar­ma? Our top-20 list has lots of sur­pris­es