Fresh off rais­ing a $100 mil­lion Se­ries C and send­ing their sec­ond com­pound in­to the clin­ic, Pli­ant Ther­a­peu­tics is head­ed for Wall Street.

The South San Fran­cis­co-based biotech filed this morn­ing for an $86 mil­lion IPO. The mon­ey will help fund clin­i­cal de­vel­op­ment of their lead pro­gram for a rare lung dis­ease and rare liv­er dis­ease and boost pre­clin­i­cal re­search for on­col­o­gy and mus­cu­lar dy­s­tro­phy.

The IPO comes amid a se­ries of large pub­lic fi­nanc­ings for biotechs, as in­vestors fun­nel dol­lars out of in­dus­tries strug­gling dur­ing the pan­dem­ic. Small can­cer biotechs Zen­tal­is and ORIC raised $165 mil­lion and $125 mil­lion a piece, while ADC filed for $125 mil­lion. Yes­ter­day, al­ready pub­lic Im­munomedics was able to raise $459 mil­lion in a new of­fer­ing. 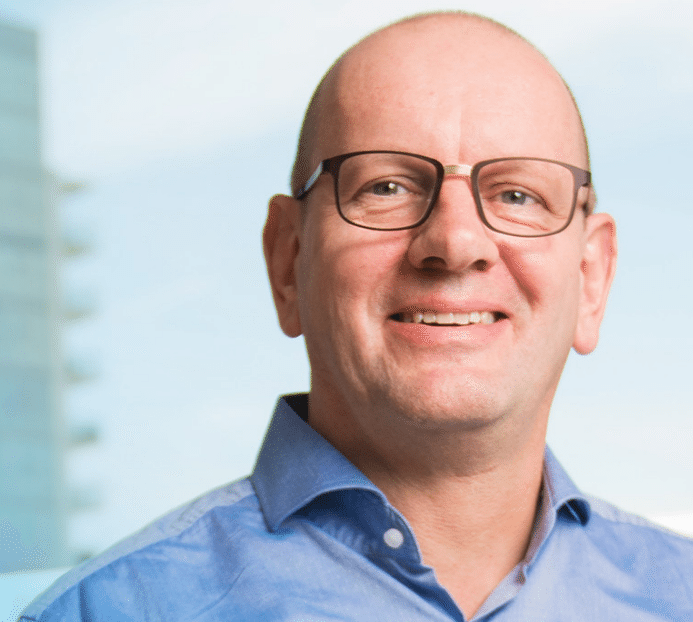 For Pli­ant, the deal comes just two months af­ter a $100-mil­lion No­var­tis-led raise, af­ter which CEO Bernard Coulie ac­knowl­edged an IPO could be com­ing but re­fused to com­ment to Xcon­o­my on when.

Al­though Pli­ant is rais­ing mon­ey in part to push for­ward a lead pro­gram they’ve had since their found­ing, the com­pa­ny’s S-1 al­so sig­nals a shift for the group. Third Rock found­ed the group around tech­nol­o­gy meant to block TGF-β ac­ti­va­tion, a key path­way in fi­bro­sis, and while they long em­pha­sized the ap­pli­ca­tions across dif­fer­ent dis­eases, their first tar­gets were rare dis­eases and liv­er dis­eases.

For can­cer, the idea is based in im­muno-on­col­o­gy. The com­pa­ny cit­ed re­search in­di­cat­ing that TGF-β plays a role in a tu­mor’s abil­i­ty to turn down in­flam­ma­tion in its mi­cro-en­vi­ron­ment and evade the im­mune sys­tem. They will try to use an in­hibitor to turn down that an­ti-in­flam­ma­to­ry re­sponse and make tu­mors more sus­cep­ti­ble to check­point ther­a­pies — a com­mon goal for can­cer biotechs.

But both those pro­grams are in the pre­clin­i­cal stage. And for now, most eyes will rest on PLN-74809 and how it per­forms in the clin­ic. The com­pa­ny is re­cruit­ing for a pair of Phase IIa tri­als in IPF and they re­cent­ly were cleared for a Phase IIa in PSC. Covid-19, though, could throw time­lines com­plete­ly in the air. The re­sults could al­so be mud­died:

As a re­sult of the COVID-19 pan­dem­ic and shel­ter-in-place re­stric­tions, com­mence­ment of en­roll­ment of our clin­i­cal tri­als of PLN-74809 in IPF and PSC has been de­layed. We an­tic­i­pate de­lays in site start-up ac­tiv­i­ties of one to two quar­ters for both the PLN-74809 IPF and PSC Phase 2a tri­als, and we could ex­pe­ri­ence slow­er than ex­pect­ed en­roll­ment. In ad­di­tion, af­ter en­roll­ment in these tri­als, if pa­tients con­tract COVID-19 dur­ing par­tic­i­pa­tion in our tri­als or are sub­ject to iso­la­tion or shel­ter in place re­stric­tions, this may cause them to drop out of our tri­als, miss sched­uled dos­es or fol­low-up vis­its or oth­er­wise fail to fol­low tri­al pro­to­cols. If pa­tients are un­able to fol­low the tri­al pro­to­cols or if our tri­al re­sults are oth­er­wise dis­put­ed due to the ef­fects of the COVID-19 pan­dem­ic or ac­tions tak­en to mit­i­gate its spread, the in­tegri­ty of da­ta from our tri­als may be com­pro­mised or not ac­cept­ed by the FDA or oth­er reg­u­la­to­ry au­thor­i­ties, which would rep­re­sent a sig­nif­i­cant set­back for the ap­plic­a­ble pro­gram.