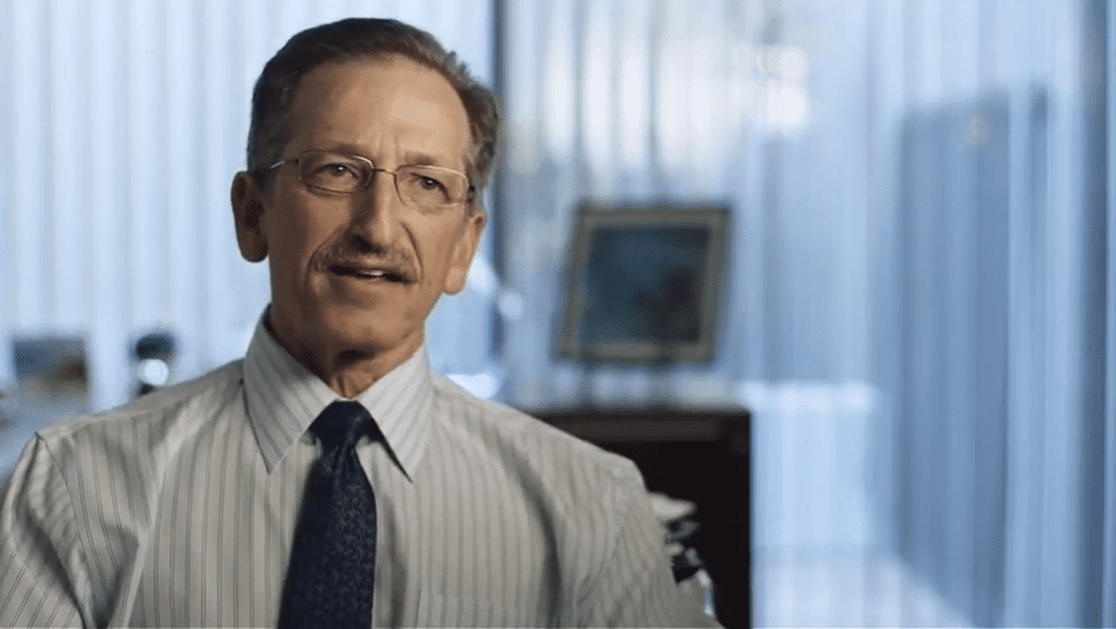 A team at the Uni­ver­si­ty of Cal­i­for­nia San Diego that’s been fa­cil­i­tat­ing stud­ies on the front­lines of Covid-19 has re­ceived a $54.7 mil­lion grant from the NIH to bind ba­sic re­search with clin­i­cal care even more tight­ly to­geth­er.

Every year the 1,000 fac­ul­ty and staff at the Alt­man Clin­i­cal and Trans­la­tion­al Re­search In­sti­tute part­ner with UCSD Health to help run 250 tri­als — in­clud­ing re­cent tri­als in­ves­ti­gat­ing “an an­tivi­ral drug, an arthri­tis drug and a med­ica­tion for hy­per­ten­sion” as treat­ments for the coro­n­avirus in­fec­tion.

In re­sponse to the pan­dem­ic, the AC­TRI al­so sets up a biobank to col­lect and dis­trib­ute sam­ples for re­searchers work­ing on di­ag­nos­tics and treat­ments.

The new grant, which will be award­ed over five years, brings the to­tal fed­er­al fund­ing it’s re­ceived since it opened in 2010 to $144 mil­lion.

“The first CT­SA laid the foun­da­tion for trans­form­ing our in­sti­tu­tion. It built the ear­ly in­fra­struc­ture that would help change the way we thought about mov­ing dis­cov­er­ies from the lab to the clin­ic,” found­ing di­rec­tor Gary Firestein said in a state­ment. “The sec­ond CT­SA fo­cused on mak­ing AC­TRI the hub for clin­i­cal re­search and clin­i­cal tri­als at UC San Diego.”

His group had been prac­tic­ing such an ap­proach for the past few years, serv­ing as a test­ing site for the Tri­corder XPRIZE com­pe­ti­tion to eval­u­ate emerg­ing med­ical tech­nol­o­gy.

“Sci­ence and med­i­cine of­ten op­er­ate in par­al­lel uni­vers­es,” Firestein said. “We’ve tak­en steps to bring them to­geth­er, but we want to go far­ther in in­te­grat­ing re­search and clin­i­cal care.”