⇨ The IPOs keep com­ing. Pitts­burgh-based Krys­tal Biotech, has filed for a $35 mil­lion IPO to sup­port its gene ther­a­py work. The biotech was cre­at­ed two years ago and plans to trade as KRYS. 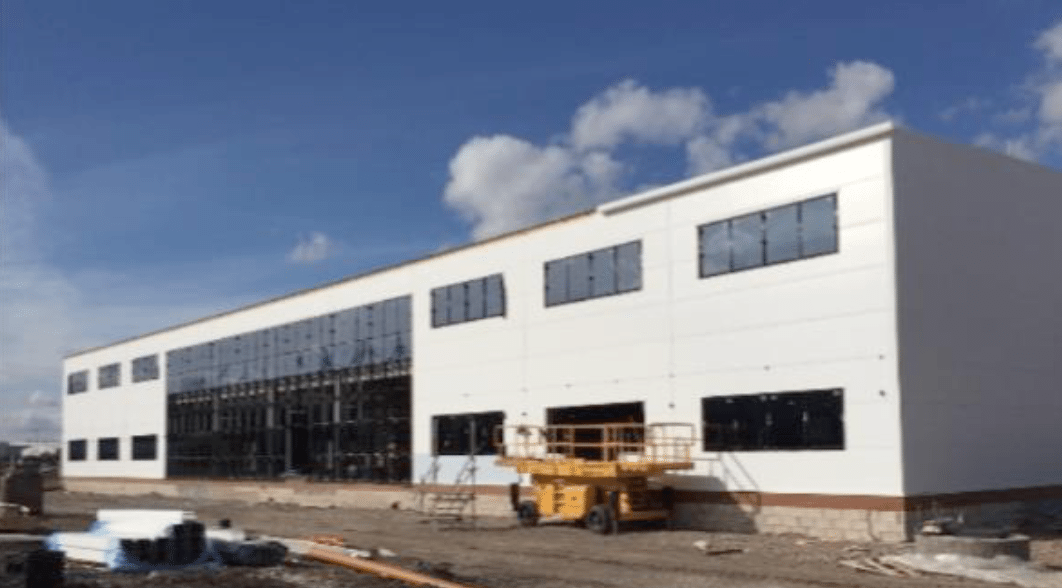 ⇨ In­di­v­ior is cut­ting the rib­bon on its new $30 mil­lion R&D cen­ter in Hull, UK. This will be the new home to more than 50 peo­ple in its ad­dic­tion dis­or­der re­search group. They named the 54,000-square-foot fa­cil­i­ty the Chap­leo Build­ing af­ter Chris Chap­leo, one of the found­ing fa­thers of In­di­v­ior who spear­head­ed the de­vel­op­ment of buprenor­phine-based treat­ment.