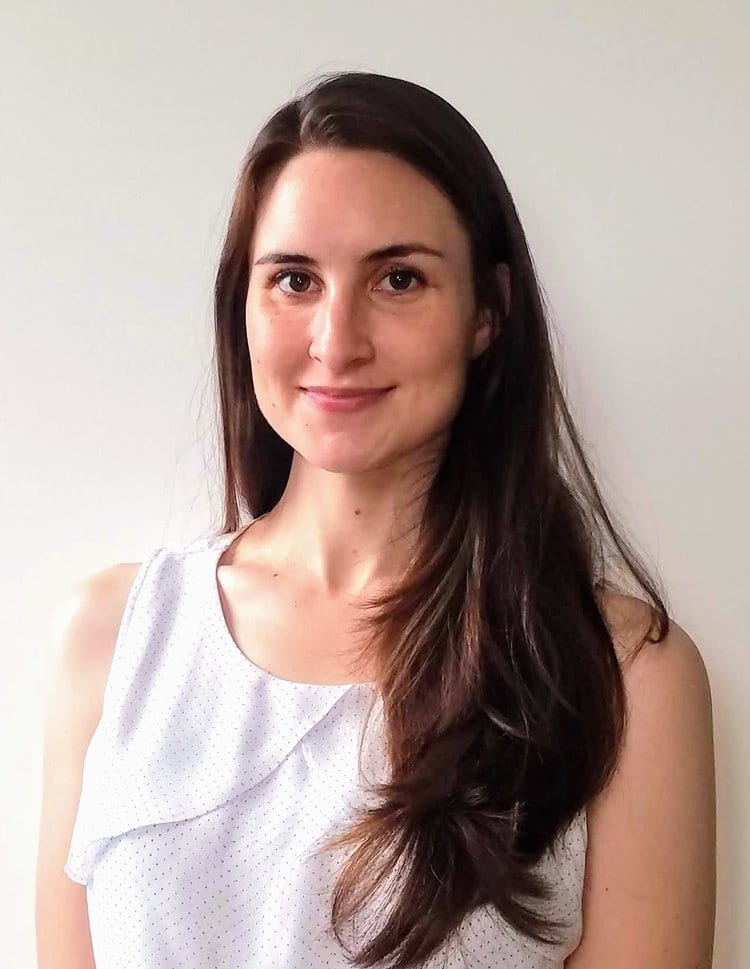 “We know that in­sights from smart de­vices and dig­i­tal ap­pli­ca­tions can lead to im­proved health out­comes, but we don’t yet know how those re­sources can be used to iden­ti­fy and ac­cel­er­ate di­ag­noses,” said Nik­ki Marin­sek, who is a da­ta sci­en­tist at Ev­i­da­tion Health, in a state­ment. “The re­sults of the tri­al set the ground­work for fu­ture re­search that may be able to help iden­ti­fy peo­ple with neu­rode­gen­er­a­tive con­di­tions ear­li­er than ever be­fore.”

For Lil­ly $LLY, which has suf­fered a string of set­backs in Alzheimer’s dis­ease much like its peers, the re­sults are en­cour­ag­ing as re­searchers in­creas­ing­ly put their faith in the­o­ries that fa­vor bat­tling the dis­ease at ear­li­er stages for suc­cess. About 8 months ago, the In­di­anapo­lis-based drug­mak­er inked an up to $2 bil­lion Alzheimer’s deal for tau ther­a­pies with Switzer­land-based AC Im­mune. 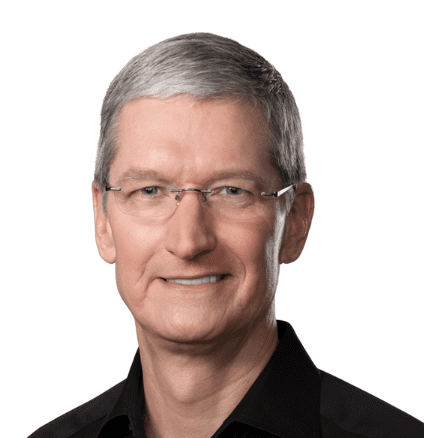 Ear­ly in 2019, Ap­ple $AAPL CEO Tim Cook pre­dict­ed that in the fu­ture, his com­pa­ny’s great­est con­tri­bu­tion will be its im­pact on health. The lat­est it­er­a­tion of Ap­ple Watch con­tains a sim­ple elec­tro­car­dio­gram able to de­tect signs of atri­al fib­ril­la­tion (AFib) — a com­mon heart con­di­tion that rais­es the risk of stroke and is typ­i­cal­ly seen in the el­der­ly. While the FDA signed off on the sen­sor — Ap­ple has been care­ful to un­der­score that the watch can’t di­ag­nose any­thing or re­place a doc­tor.

Mean­while, the com­pa­ny has inked a num­ber of deals in the health­care in­dus­try, in­clud­ing join­ing forces with John­son & John­son $JNJ to test the di­ag­no­sis and out­comes of AFib pa­tients in a clin­i­cal tri­al; last year it part­nered with med­ical de­vice mak­er Zim­mer Bio­met $ZBH in a bid to use the health da­ta cap­tured by the watch to de­ter­mine why some pa­tients re­cov­er faster from knee and hip re­place­ments; and in 2017, the com­pa­ny tied up with Stan­ford Uni­ver­si­ty to eval­u­ate pre­vi­ous edi­tions of the watch in a large-scale heart study.