In the first of what it hopes will be a cou­ple of ma­jor reg­u­la­to­ry mile­stones for its new drug, Arde­lyx has bagged an FDA ap­proval to mar­ket Ib­srela (tena­panor) for ir­ri­ta­ble bow­el syn­drome. 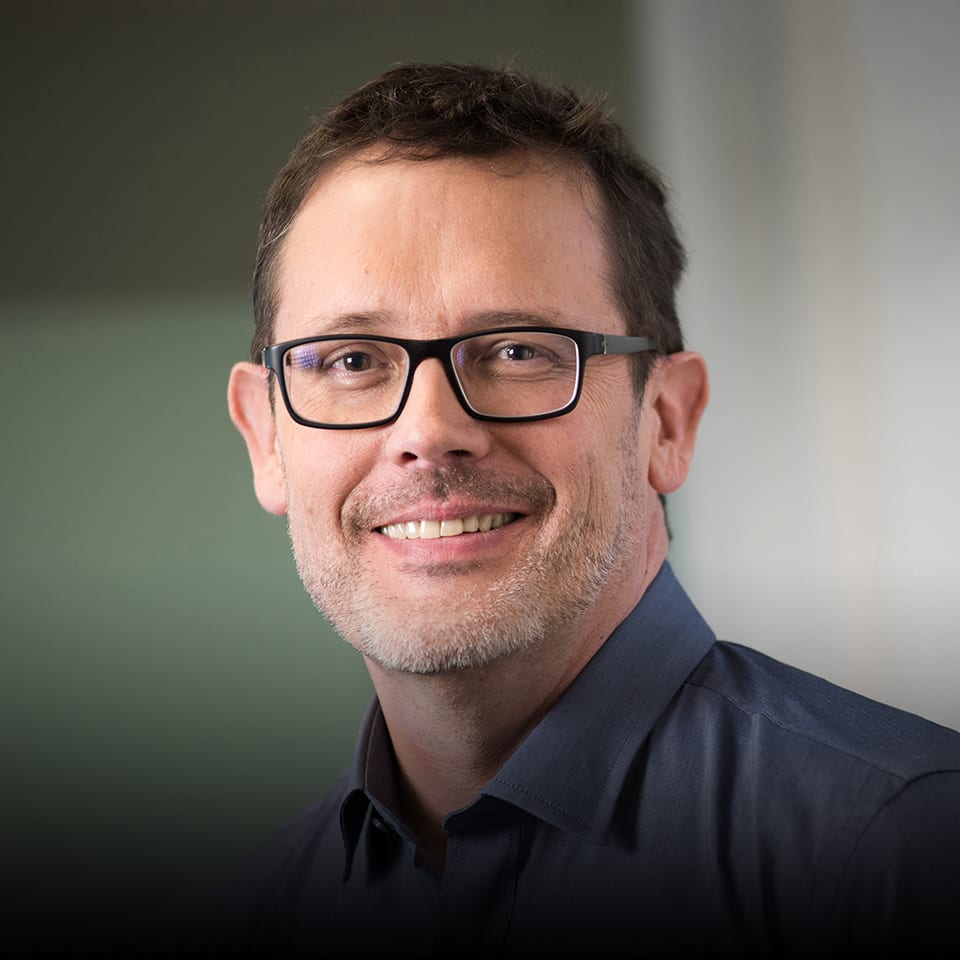 “With these mile­stones ac­com­plished, and the PHREE­DOM tri­al read­ing out in Q4, I have great con­fi­dence that we are well-po­si­tioned to file our NDA for hy­per­phos­phatemia next year with po­ten­tial ap­proval and launch in 2021,” Arde­lyx CEO Mike Raab said in a state­ment.

In the Phase III tri­als that fu­eled the FDA ap­proval, Arde­lyx pri­mar­i­ly ex­am­ined the por­tion of pa­tients with who re­spond­ed by the FDA de­f­i­n­i­tion: saw at least a 30% re­duc­tion in week­ly av­er­age ab­dom­i­nal pain score and, dur­ing the same week, an in­crease of at least 1 com­plete spon­ta­neous bow­el move­ment, and did those for at least 6 of the 12 weeks. In the first study, the over­all re­sponse rate was 37% com­pared to 24% in the place­bo group. In the sec­ond study, it was 27% vs 19%.

An analy­sis from SVB Leerink not­ed that the place­bo-ad­just­ed re­sponse rate in these tri­als was low­er than in tri­als for a key com­peti­tor: Linzess, sold by Al­ler­gan and Iron­wood. But rates of di­ar­rhea were low­er and that if you raise the bar and look at if pa­tients re­spond­ed for 9 (rather than 6) of 12 weeks, Ib­srela out­per­forms.

“Over­all, we be­lieve these dif­fer­ences are mi­nor in the grand scheme of things and puts Ib­srela at a com­pet­i­tive po­si­tion vs on mar­ket IBS-C treat­ments,” they wrote.

Arde­lyx is still look­ing for a US part­ner to li­cense the drug.