Arde­lyx rolls out pos­i­tive PhI­II IBS-C da­ta on tena­panor as ri­vals prep for a show­down, but shares crater

All but one of the key da­ta points were all pos­i­tive. In the pri­ma­ry goal, ob­serv­ing the im­pact of their drug in 6 of 12 weeks of ther­a­py, 27% in the tena­panor arm scored a com­plete re­sponse on a sig­nif­i­cant 30% or greater re­duc­tion in ab­dom­i­nal pain and at least one added com­plete bow­el move­ment from base­line — com­pared to 18.7% in the place­bo group. 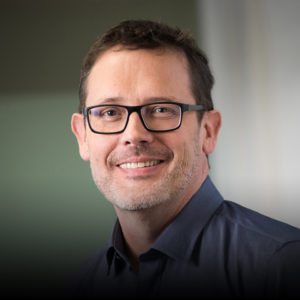 That’s not what back­ers want­ed to hear, and the biotech’s stock cratered, plung­ing 32%.

You can be sure the ri­vals — in­clud­ing the team mar­ket­ing Iron­wood’s Linzess — will seize on any short­com­ings as they be­gin to square off over the mar­ket. Linzess has scored the high­est of the three on ef­fi­ca­cy (34%), with Arde­lyx trail­ing in third place, though all are with­in a few points of each oth­er. Linzess may have the worst rate for di­ar­rhea.

None of these drugs stand out as a dom­i­nant drug on ef­fi­ca­cy, and that may well lead to a near fu­ture sce­nario in which physi­cians send pa­tients home with a sam­pling so they can de­cide which is best for them.

Tru­lance (ple­ca­natide) in­ves­ti­ga­tor Ronald Fo­gel told me ear­li­er in the week that that is what they do in his prac­tice. 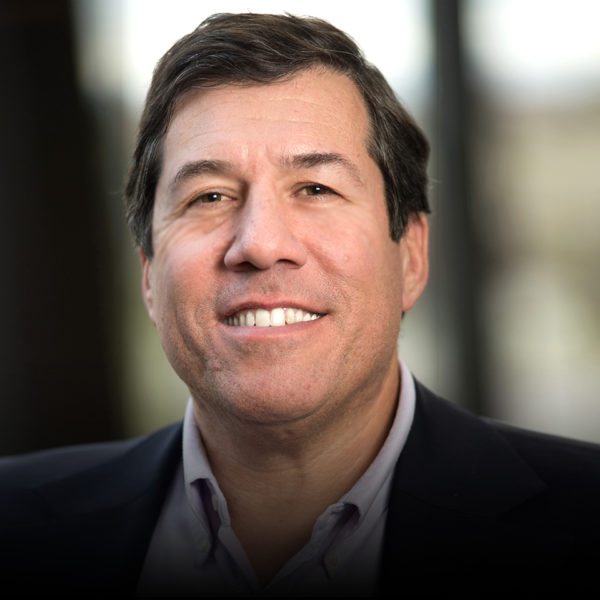 Arde­lyx rolls out pos­i­tive PhI­II IBS-C da­ta on tena­panor as ri­vals prep for a show­down, but shares crater