Con­cert is drop­ping the 4 mg dose from the up­com­ing Phase III study af­ter con­clud­ing its dif­fer­ence with place­bo is not sta­tis­ti­cal­ly sig­nif­i­cant. 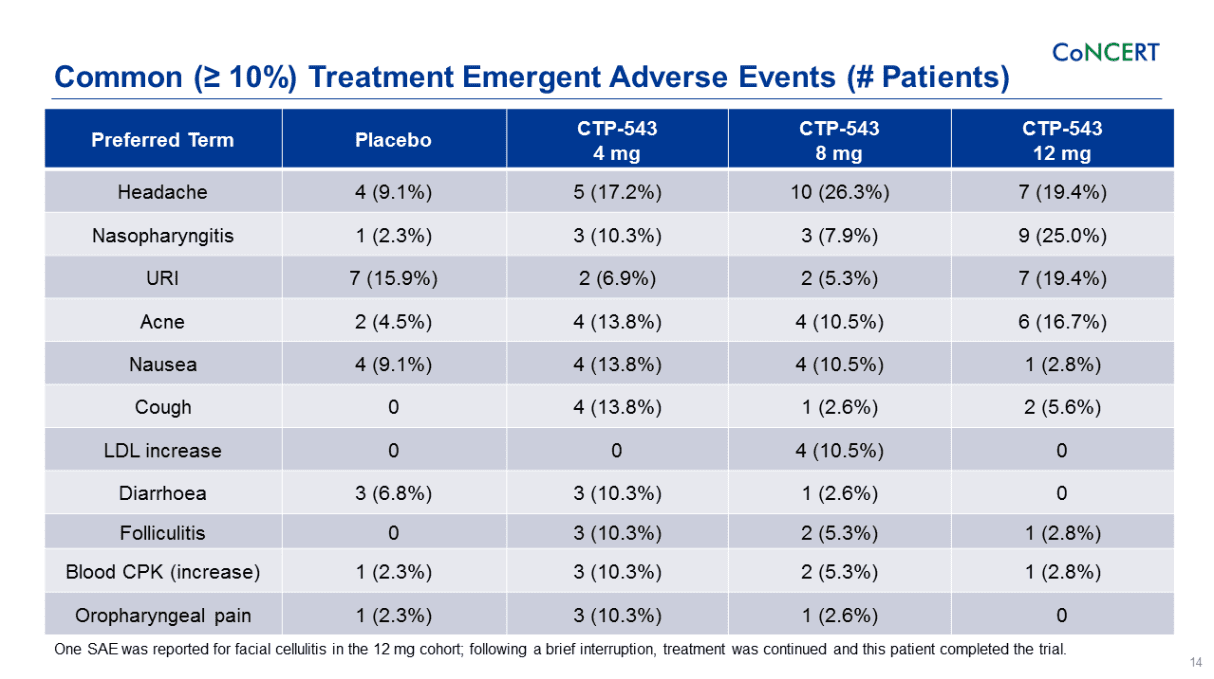 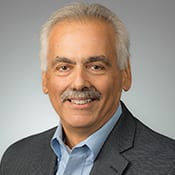 “We are high­ly fo­cused on the need for an ef­fec­tive and safe treat­ment for alope­cia area­ta, and we plan to ad­vance CTP-543 in­to Phase 3 test­ing next year,” Con­cert chief de­vel­op­ment of­fi­cer James Cas­sel­la said in a state­ment.

But Con­cert will have more than one bat­tle to fight. Since CTP-543 is a deuter­at­ed ver­sion of Jakafi, In­cyte has filed — and won — a patent chal­lenge that it is now ap­peal­ing.