Almost a year after getting slammed by a surprise refuse-to-file letter, Bristol Myers Squibb and bluebird have been cleared to market the first BCMA CAR-T therapy.

Once a closely-watched event, the approval of ide-cel in multiple myeloma received a relatively muted welcome when it was announced Friday afternoon. It was largely expected by analysts, who were however surprised by parts of the label. 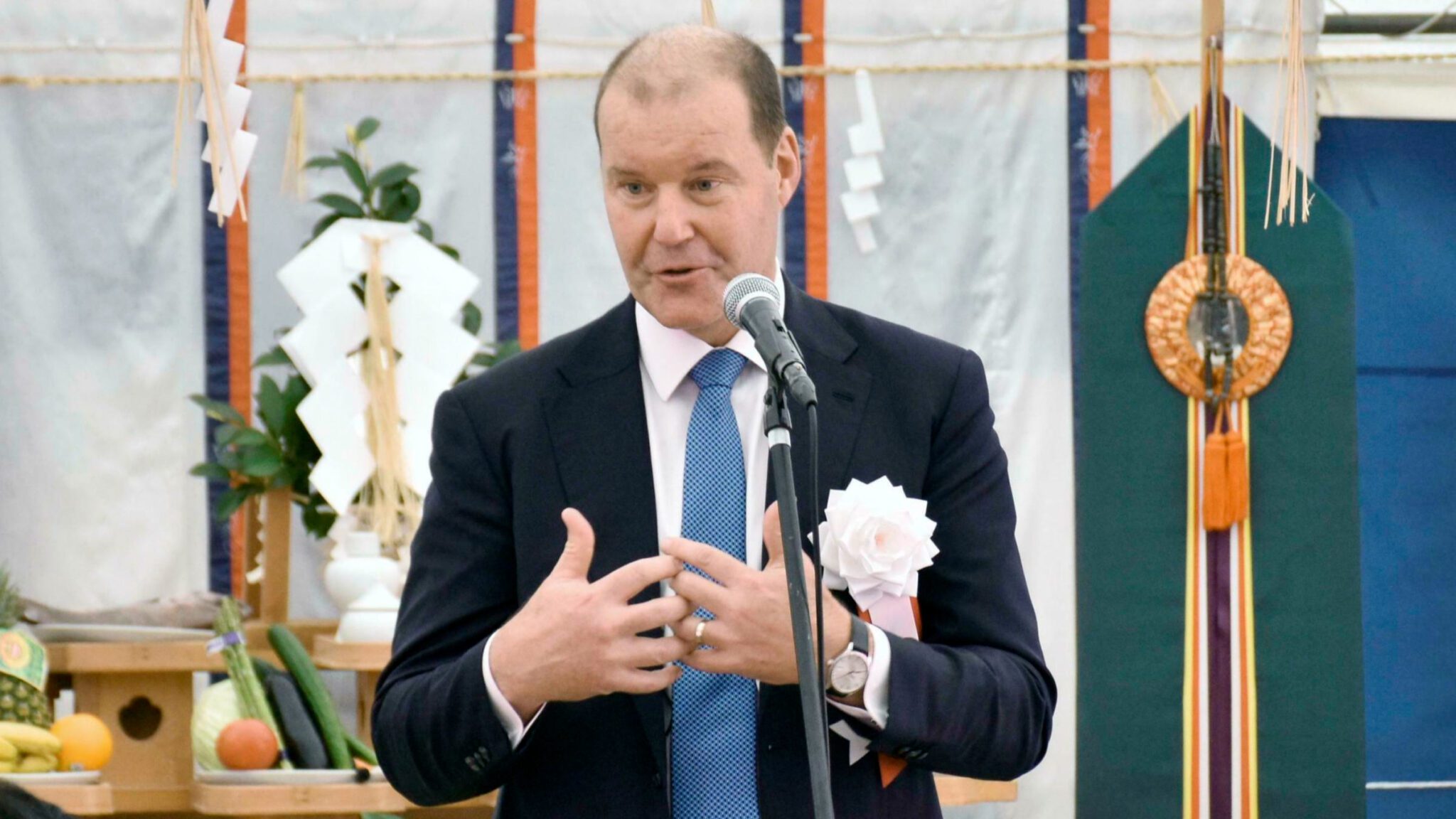 One of a suite of drugmakers looking to reinvest in the neuroscience space, Takeda has been aggressive in signing on new partners to help build up its pipeline in that space. But sometimes the best partner is the one you already have.

Takeda will set aside $3.5 billion in future milestones and an undisclosed upfront payment to build out its drug discovery deal with Japanese peptide conjugate maker PeptiDream, adding neurodegeneration to the partnership’s list of CNS targets, the companies said Tuesday.

Just weeks after its widely lauded genetics research arm tagged a promising new target for obesity, Regeneron has signed up an industry heavyweight to collaborate with on developing new drugs that can potentially act as a game-changer in what has proven to be a tough field for developers.

The Regeneron Genetics Center published a paper in Science at the beginning of this month highlighting how their work sequencing the genomes of 650,000 people highlighted how people with at least 1 inactive copy of the GPR75 gene weighed on average 12 pounds less than the rest of the population with a 54% reduction in risk of obesity.

Even as Biogen execs scrambled to defend Aduhelm and paint a rosy future the drug promises to unleash, R&D chief Al Sandrock reassured analysts during a recent earnings call that his team had more Alzheimer’s tricks.

In particular, he emphasized his belief in tau as a potential target — even though gosuranemab, the lead anti-tau antibody, had just failed a Phase II study.

“Whereas we have discontinued the BIIB092 program, we are continuing the development of BIIB080, our antisense oligonucleotide, which aims to reduce the production of all forms of tau both intra and extracellular,” he said.