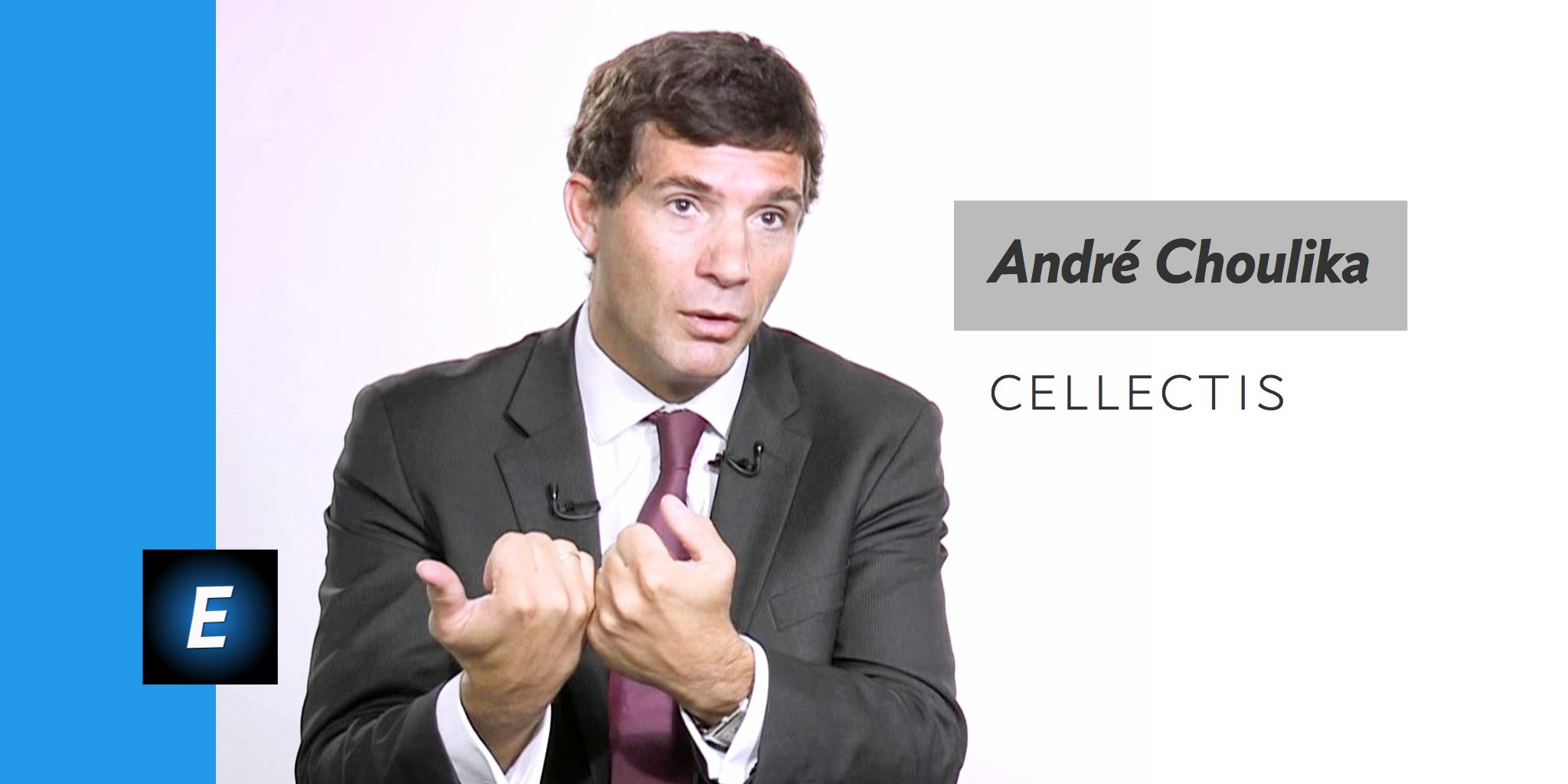 The Paris-based biotech $CLLS, which has a siz­able R&D group in Man­hat­tan, says the FDA has signed off on their IND for a Phase I study of UCART123 in acute myeloid leukemia and blas­tic plas­ma­cy­toid den­drit­ic cell neo­plasm.

The plan now is to get start­ed in the next few months, wrap up their ear­ly-stage work in ear­ly 2018 and then launch what they hope will be a reg­is­tra­tional Phase II tri­al in mid-2018 — pro­vid­ed the FDA signs off, Dr. Loan Hoang-Sayag, Cel­lec­tis’ chief med­ical of­fi­cer, tells End­points News via email.

It’s a tricky process though. Their ther­a­py has been test­ed in com­pas­sion­ate use cas­es, and in one in­stance re­quired steroids to tamp down on an im­mune re­sponse, which is one re­ac­tion they def­i­nite­ly don’t want to see in an al­lo­gene­ic ap­proach. The au­tol­o­gous lead­ers have been us­ing pa­tient-de­rived cells pre­cise­ly in or­der to avoid any im­mune re­sponse.

Hoang-Sayag called the move “a ma­jor mile­stone not on­ly for the com­pa­ny but al­so for the med­ical com­mu­ni­ty, glob­al biotech and phar­ma­ceu­ti­cal in­dus­tries at large. Cel­lec­tis’ al­lo­gene­ic UCART prod­ucts have the po­ten­tial to cre­ate an im­por­tant shift with re­gard to avail­abil­i­ty, and cost-ef­fec­tive­ness, to make these ther­a­pies wide­ly ac­ces­si­ble to pa­tient pop­u­la­tion across the world.”