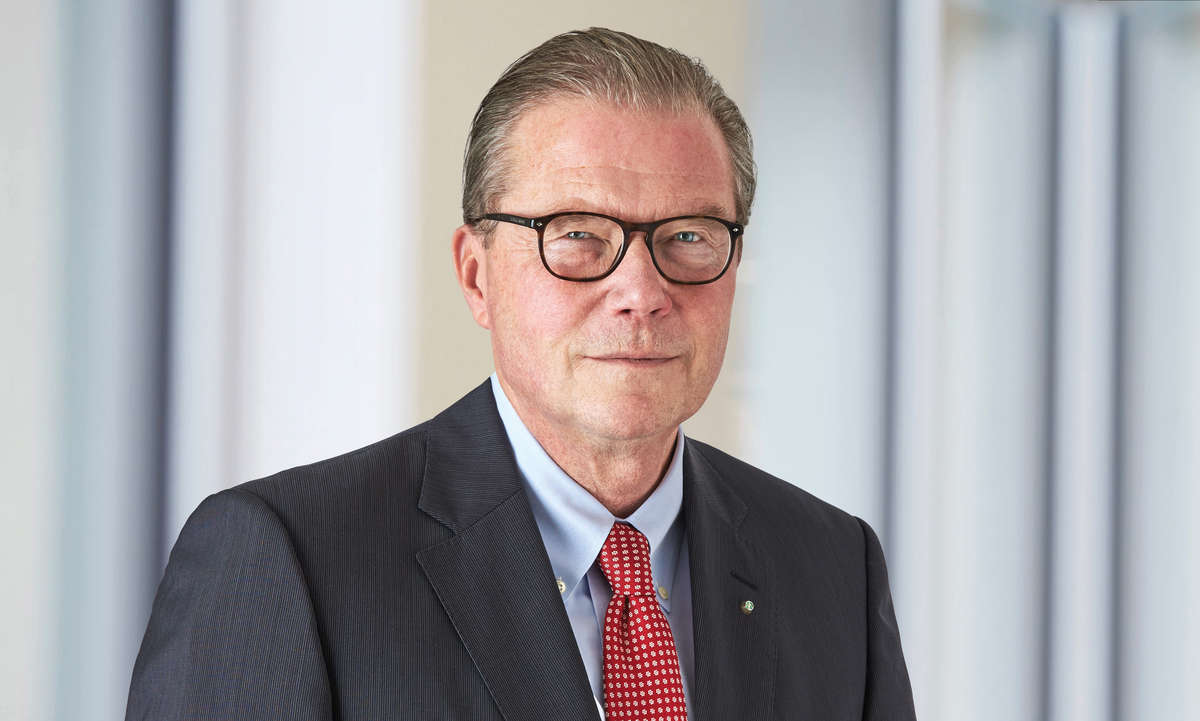 The British drug­mak­er’s board is be­gin­ning to plan Jo­hann­son’s suc­ces­sion as a cap on his tenure looms, Sky News re­port­ed. Sources said there was no for­mal time­line but some ac­tion from As­traZeneca’s nom­i­na­tion and gov­er­nance com­mit­tee.

Un­der FTSE-100 reg­u­la­tions, board mem­bers are not con­sid­ered “in­de­pen­dent” if they re­main in their po­si­tions be­yond nine years. 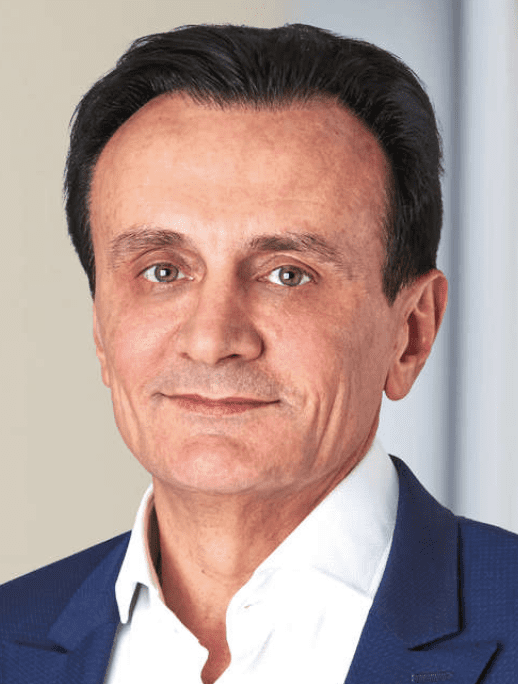 Jo­hans­son, who pre­vi­ous­ly served as CEO of AB Vol­vo and had stints at AB Elec­trolux and LM Er­ic­s­son, was re­cruit­ed to As­traZeneca’s board in 2012, and soon af­ter helped poach Pas­cal So­ri­ot away from Roche to serve as the com­pa­ny’s chief. The two worked to­geth­er to help As­traZeneca bounce back from a raft of patent ex­pi­ra­tions and suc­cess­ful­ly fend­ed off Pfiz­er’s at­tempt to ex­e­cute a $118 bil­lion hos­tile takeover in 2014.