Rep. Eli­jah Cum­mings came out of a meet­ing with Pres­i­dent Trump on Wednes­day with a high-pow­ered en­dorse­ment on Medicare ne­go­ti­a­tions and an­oth­er chill­ing mes­sage to bio­phar­ma ex­ecs that their day of judg­ment is at hand.

Meet­ing with re­porters af­ter the sit-down, Cum­mings said that Trump had en­thu­si­as­ti­cal­ly backed their plan to re­peal the law that pre­vents the huge fed­er­al agency from bar­gain­ing over drug prices and wants to go even fur­ther than that on price ne­go­ti­a­tions as he de­liv­ers a large dose of pay­back pre­scribed by his base. 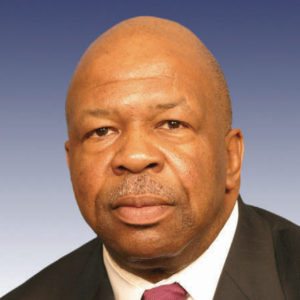 Trump “felt that they have been treat­ed very un­fair­ly by the drug com­pa­nies and he said that it was some­thing that he re­al­ly wants to do,” Cum­mings added, ac­cord­ing to a re­port from The Hill. “He said that he would join us in push­ing a bill through.”

Re­peal­ing the non-in­ter­fer­ence clause that ties Medicare’s hands is just one part of the for­mu­la, and it’s some­thing that Trump has re­peat­ed­ly promised his sup­port­ers. The dev­il in any bill that gets through Con­gress will be in the de­tails, and Cum­mings — a long­time crit­ic of drug prices — has a plan that the in­dus­try al­ready hates.

In the view of bio­phar­ma’s lob­by­ists, drug prices are un­der con­trol, kept in line by cheap gener­ics that oblit­er­ate drug fran­chis­es once they lose patent pro­tec­tion. And many in the in­dus­try have re­cent­ly pledged to hold back on the big an­nu­al price in­creas­es that have sparked a new de­bate among law­mak­ers. The fi­nal dis­count price that pay­ers cov­er is much less than the pub­lished list price. And the re­al cul­prits be­hind drug in­fla­tion are the mid­dle men who man­age ben­e­fits.

Cum­mings, though, is in­tro­duc­ing a new bill that would blow right through that po­si­tion and push for deep dis­counts, lever­ag­ing the full pow­er of the fed­er­al gov­ern­ment to slash prices.

Trump is like­ly to face con­sid­er­able op­po­si­tion from mem­bers of his own par­ty who sup­port the non-in­ter­fer­ence clause. But with an al­ly in the White House who has re­peat­ed­ly at­tacked out­ra­geous drug prices, vow­ing to dereg­u­late drug de­vel­op­ment in or­der to re­duce the cost of R&D, De­moc­rats may be close to achiev­ing some­thing they could nev­er get un­der Barack Oba­ma.

Ex­act­ly what that brand of dereg­u­la­tion will ac­tu­al­ly look like re­mains in the air, along with Trump’s pick for FDA com­mis­sion­er. But we should know a lot more on that score in the next few weeks. Un­til then, we’re left with Trump’s most re­cent tweet on the top­ic of drug prices.

I am work­ing on a new sys­tem where there will be com­pe­ti­tion in the Drug In­dus­try. Pric­ing for the Amer­i­can peo­ple will come way down! 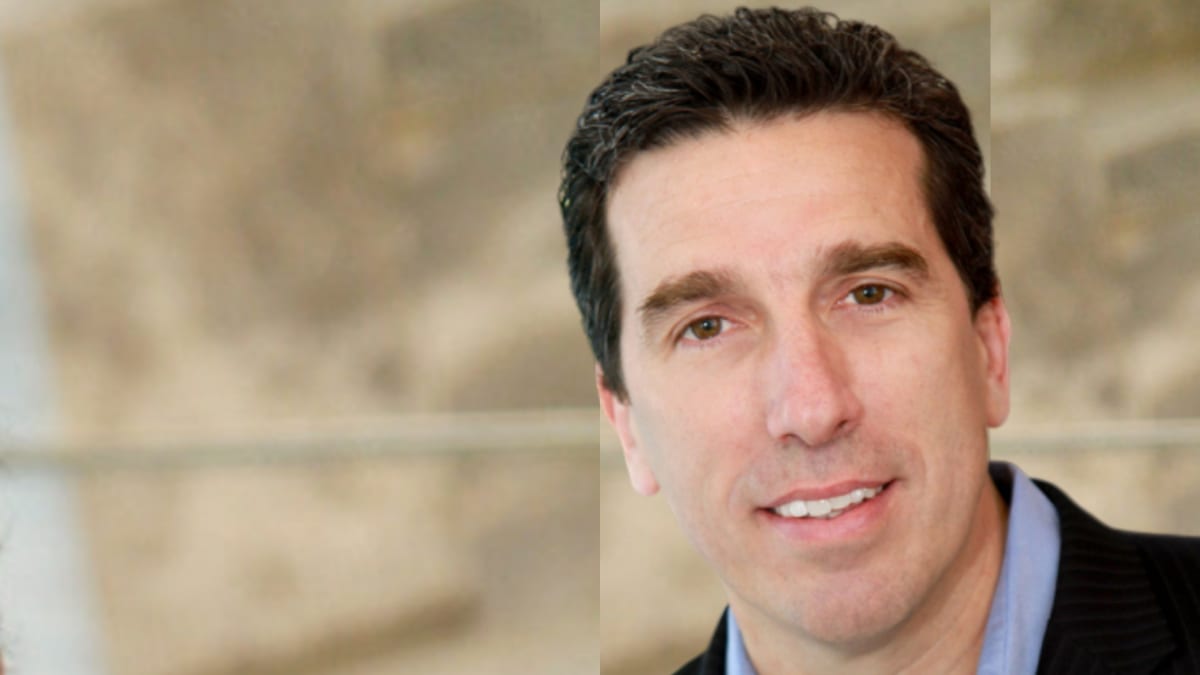 Grifols once paid Aradigm $26 million for a stake in its inhaled antibiotics. But with Aradigm now in bankruptcy, the Spanish drugmaker is dishing out a final $3.2 million to buy it all.

The fire sale — which comes one year after Aradigm filed for Chapter 11 following a regulatory trifecta for disaster — will see Grifols obtain assets and IP to Apulmiq (formerly Pulmaquin and Linhaliq in Europe), Lipoquin and free ciprofloxacin. In addition to waiving its claims in the bankruptcy case, Grifols also agreed to milestone payments up to $3 million more upon any regulatory approvals.

Almost a year and a half after DBV Technologies pulled its peanut allergy immunotherapy patch from FDA review, the biotech will get their day in court. The FDA has scheduled an advisory committee hearing for May 15.

In the two-horse race to develop the first immunotherapy for peanut allergy, DBV had the early lead, filing an NDA for their patch in 2018. But on December 20 of that year, the company withdrew their application after, they said, meeting with regulators and determining they had not submitted “sufficient detail regarding data on manufacturing procedures and quality controls.” Aimmune filed their BLA 3 days later and won approval as the first immunotherapy for peanuts this month.

→ Days after Kura Oncology announced the departure of co-founder Antonio Gualberto, we finally know where he wound up. Eisai subsidiary H3 Biomedicine has recruited him as CMO to finding the right patients to its four clinical-stage small molecule assets hitting genomic drivers of cancer.

“Challenges of these and many other precision medicine approaches are on one hand technical — a need for robust and precise diagnostics — and on the other hand derived by the challenge to alter standard clinical practice in settings where patient screening, e.g. by tumor DNA sequencing, is not standard practice,” he wrote to Endpoints News on his way back to Boston from Eisai’s Tokyo offices. “Only compelling clinical activity can drive clinicians and pathologists to modify standard clinical practice.”