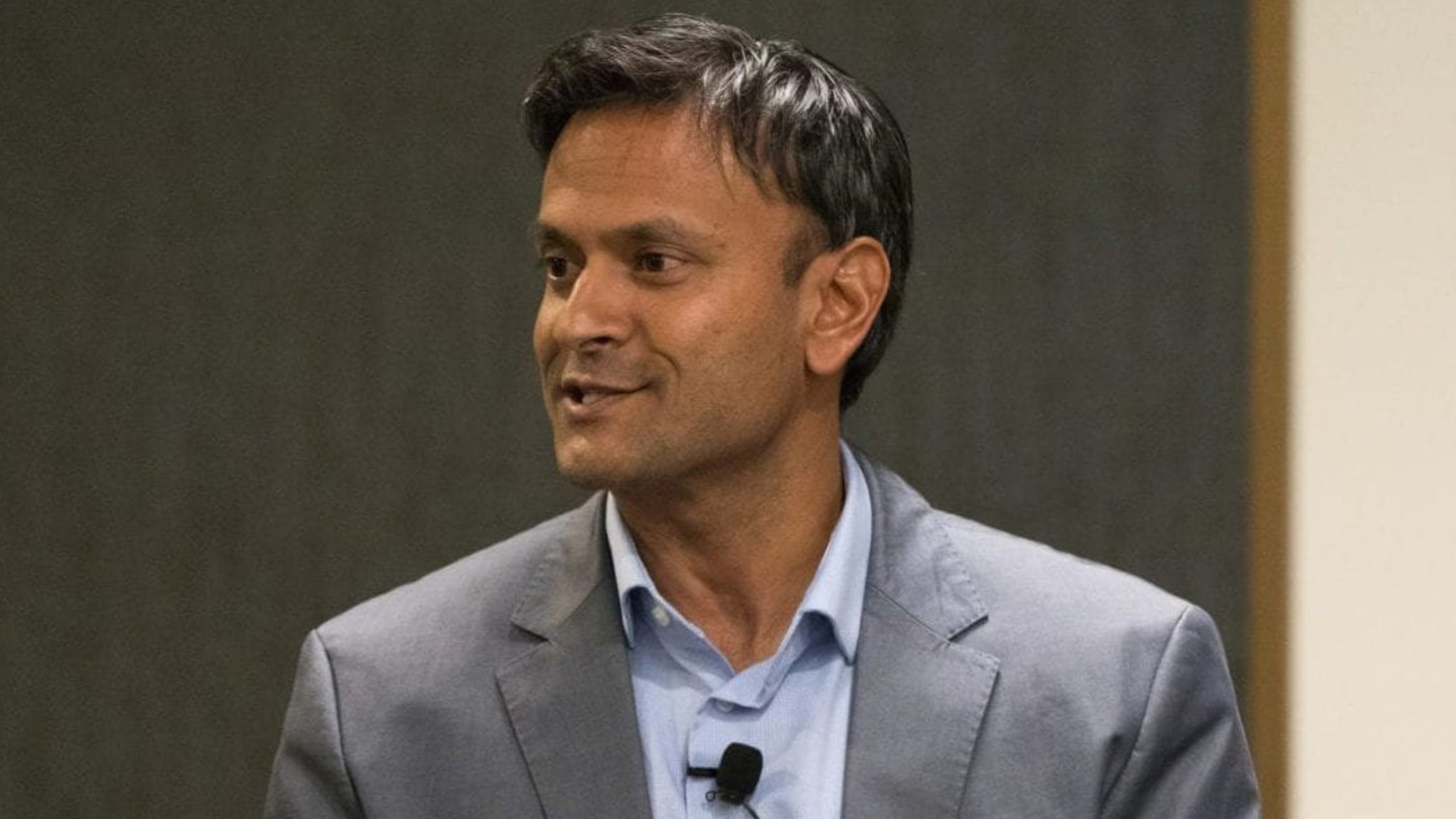 Bay Area biotech CymaBay Ther­a­peu­tics is look­ing to start the year with more cash in its pock­ets.

The drug has al­ready re­ceived a break­through ther­a­py des­ig­na­tion from the FDA in PBC and is in a Phase III study that has been on­go­ing since 2021, with re­sults due lat­er this year.

The news seemed to have been wel­comed by Wall Street, as its stock price $CBAY has risen al­most 9% since open­ing to­day. End­points News reached out to CymaBay for more in­for­ma­tion on the bump but did not re­ceive a re­sponse by press time.

How­ev­er, CymaBay’s jour­ney has not been smooth over the past few years. In a 2019 NASH read­out, se­ladel­par re­port­ed­ly per­formed worse than place­bo, send­ing its stock price in­to a tail­spin. The drug was lat­er placed on a clin­i­cal hold due to po­ten­tial safe­ty is­sues — push­ing CymaBay to shut­ter some tri­als — and even af­ter the hold was lift­ed CymaBay chose to fo­cus on PBC. It dis­played more pos­i­tive re­sults in that in­di­ca­tion lat­er that year.